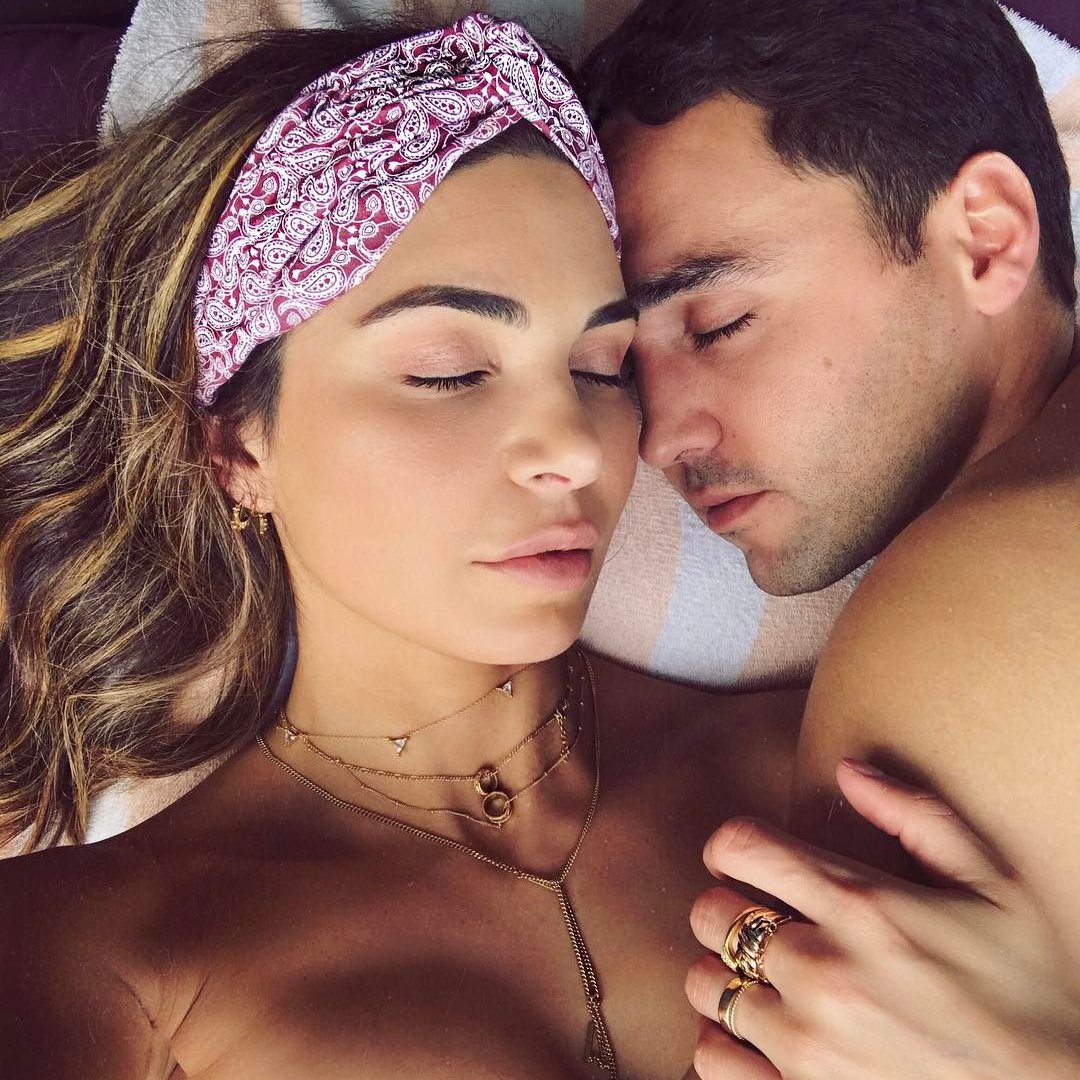 Every woman needs different things from her partner, which works out pretty well, being that every man is different, too (I promise; fuckboys haven't yet taken over the world). So, in writing a list meant to quickly and cutely describe all the best, most super important qualities a boyfriend or husband just have to have, it gets a little dicey. What fulfills you might not fulfill your friend. You might have higher expectations for your man than your sister does. Still, there are several factors that most women want their men to have, or so I'm told. Take a look, tell me what you think.

1. He is Just Mature Enough for You

Of course, you want a mature partner. Of course. Who wouldn't? I don't think I've ever actually met anyone who wanted to be with someone immature, but I've no doubt those people are out there and more power to them. For the most part, however, the majority of women – that is, women who are interested in dating and marrying guys – want someone who's mature enough. That's relative, naturally, because you might like a lighthearted guy while another woman prefers a serious, studious grounded man. So, basically, your boyfriend or husband must be mature enough for you.