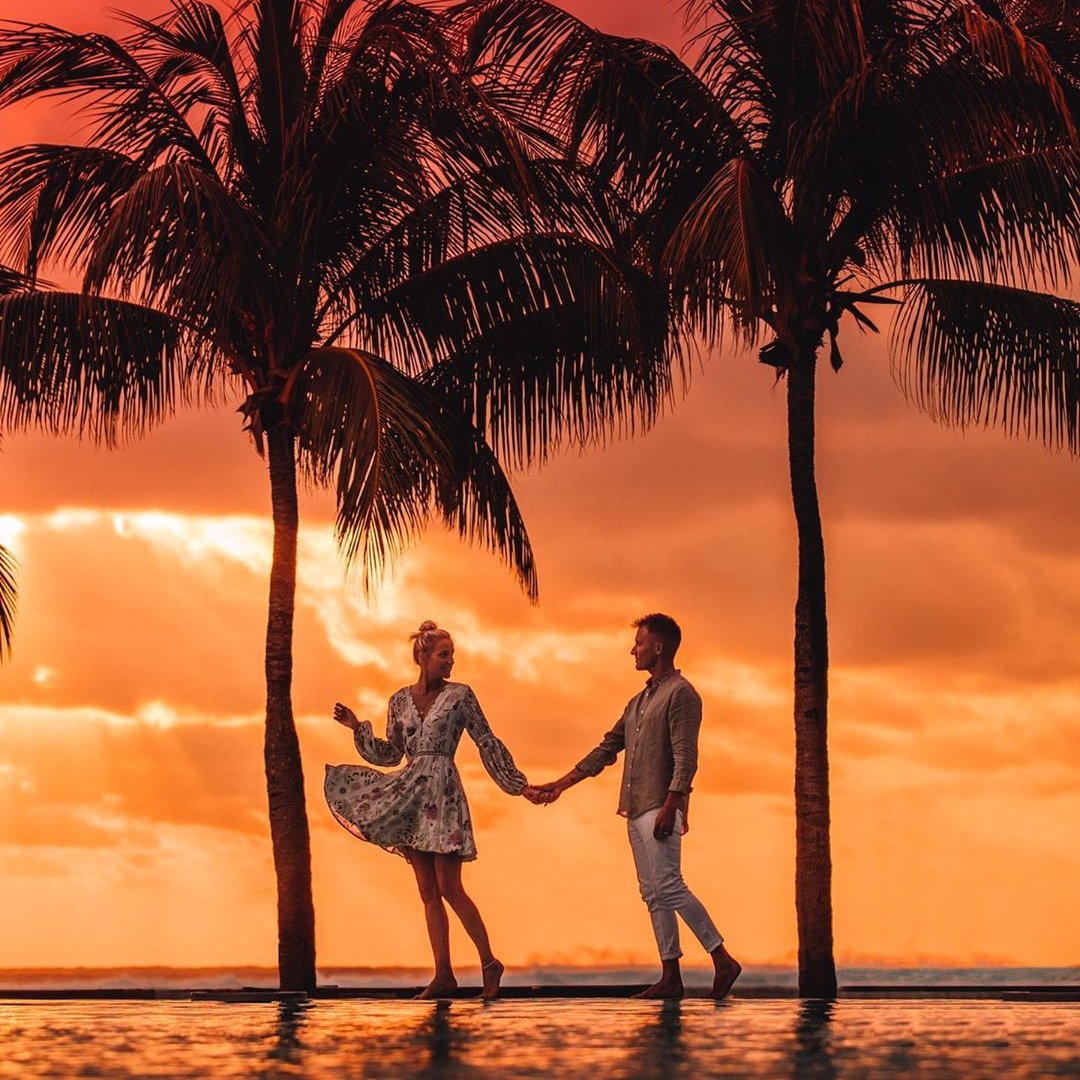 1. Nice to Your Friends

Now, I am late for pretty much everything, but a date is not something I'd ever be late for. If your guy is constantly showing up on time and is actually super excited about every activity that you two do together, it's one sign he wants a relationship!

It Is true that a lot of men actually have pretty selective hearing, however, if the guy that you are into is hanging on your every word, it is definitely a sign he wants a relationship! Not only is he taking an interest in you, but he's actually listen to every single want and need that you have.

Most guys do not bring a girl around his friends unless he is serious about her. He also doesn't want to clutter up his friends time with a girl he doesn't really like. So ladies, if you've met his friends, it's definitely one of the signs he wants a relationship with you!

5. He Brings up Being Exclusive

Oh, the exclusive word. It can be scary if you aren't ready for it, but if he brings up not wanting to date anyone else, it is definitely one of the signs that he is super serious about you! After all, if he doesn't want to date anyone else, you are more than enough for him!

6. Takes an Interest in Your Interests

Most guys do this in the beginning but if you've been dating a guy for a while and you see that he is actually actively taking an interest in everything that you like, it could definitely be one of the signs he is into you and wants a relationship! He is actively searching out things for the two of you to do, that is so sweet!

A guy won't give a girl a key to his apartment if he isn't really serious about her. If your guy has slipped you a key, it's probably because he wants you to take advantage of it and use it. This is a very good sign!

8. Calls for No Reason

9. He Takes You to Meet the Family

This is a big one, girls. If he takes you to his family, it's because he wants them to know how much he cares about you. He's committed to the relationship and being with you long-term! He wants all his loved ones to know that you're his special lady! This is definitely a good sign.

10. He Values Your Opinion

For some reasons, guys are quick to shy away from their feelings. So, if he goes to you whenever he's dealing with something, it's proof that he trusts you wholeheartedly. He values your opinion on how he should handle certain situations because he knows you have his best interest at heart. He feels comfortable being vulnerable with you and that's because he wants you to know every side of him, meaning he's definitely ready for a relationship with you!

Now, I'm not saying that a marriage proposal is the only way to know whether or not something's serious but if he talks about marriage being one of his long-term goals, that's a good sign. It means marriage and family is a priority for him. He sees you in his future and that's very important.

He knows that actions speak louder than words and he tries his best to never let you down. If he says he'll drop by later, he does. If he says he'll call you in an hour, he does. He doesn't play mind games with you and that's a good sign because that means he's honest and committed.

13. He Makes You a Priority

One of the most sure-fire signs that he wants a serious relationship with you is when he makes you a priority in his life. That doesn't just mean he makes time for you, it means he cares about every aspect of your well-being. He's protective of you and wants you to be happy. You can bet that he's going to be a great boyfriend!