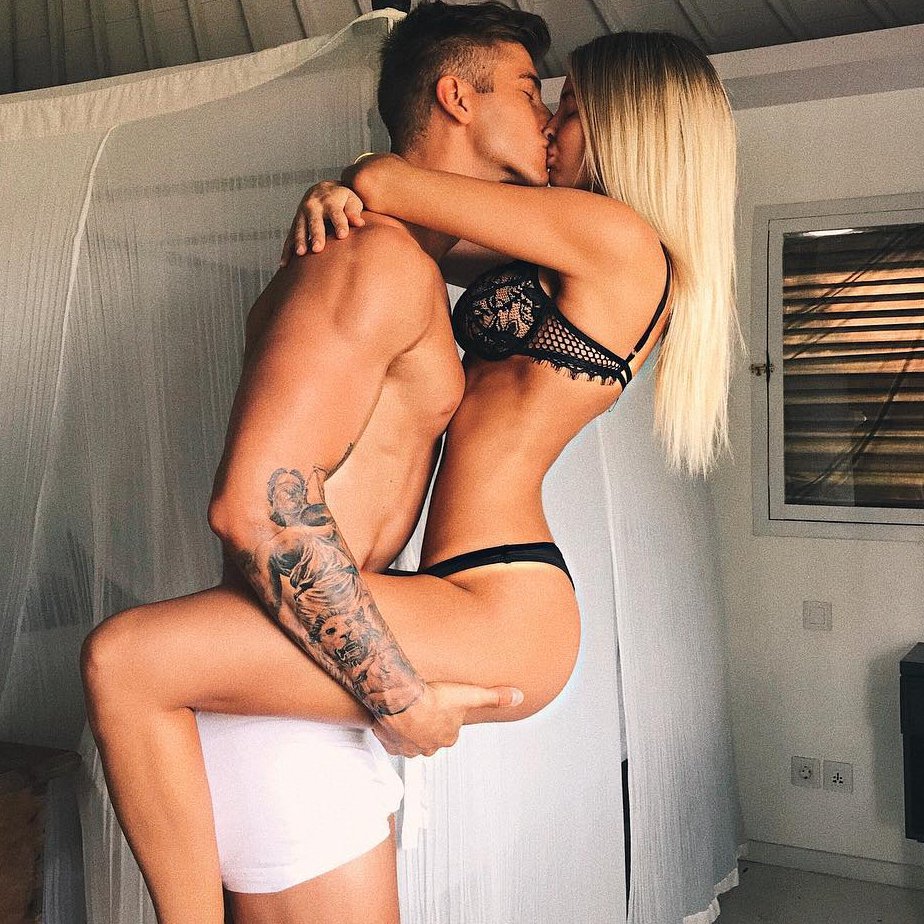 Do you have that nagging suspicion that your boyfriend is still thinking about his last girlfriend? Fortunately, there are some signs he's not over his ex that you can be on the lookout for. But remember, if your boyfriend is really still attached to a past relationship, it’s time to move on because you deserve someone better. Below are six sure signs he's not over his ex.

1. Constantly Affirms That He’s over His Ex

Claiming that he’s not into her and that he finally moved on from his past relationship is an obvious indication that he is hiding the truth behind such claims. Besides, if he’s truly over her, he shouldn’t be mentioning anything about her. Talking about his last girlfriend is one of the most obvious signs he's not over his ex.