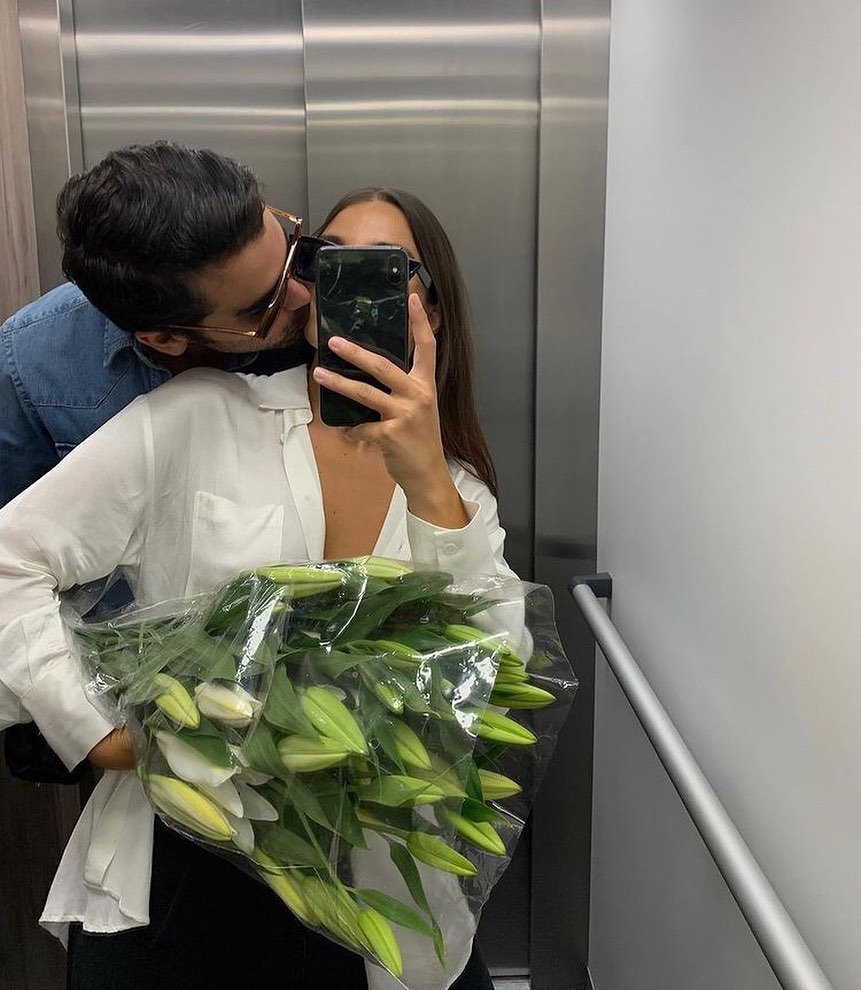 Some of us aren't afraid to walk up to boys and flirt with them--we're just too lazy to do so. However, even the laziest ladies can crave companionship. If you want to land a boyfriend, but aren't willing to put in all of your effort, you can follow the lazy girl's guide to getting a boyfriend:

If you're antisocial and don't feel like leaving the house in order to flirt, you can join dating websites. Of course, if you don't want to join Tinder, which is mostly focused on finding someone to sleep with, you can try using Tumblr. It's certainly not a dating website, but it'll help you make friends with similar interests. You never know, you could find your soulmate by blogging.

Once you find a boy you're interested in, you don't have to invite him over. If you do, then you'll have to clean your room and spruce yourself up. Instead, you can Skype with him in order to feel like he's in the room with you. Then you only have to clean the section of the room the camera can see and you can keep on your pajama pants. Even though you're talking over technology, it'll help you build a connection faster than texting or Facebook messaging would.

When you finally find the energy to clean up your house, you can invite your crush over to watch Netflix. That way, you won't have to think of the perfect restaurant to visit or the perfect dress to wear. Keeping it casual will make him see you as a carefree girl that doesn't mind lounging around. Plus, who doesn't love Netflix?

4. Date the Boys You Already Know

You don't have to go out of your way to find men to date. Boys are all around you at work and at school. If you're not the bar hopping type, then you should chat up the guys that are already in your life. There's no reason to go out and search for Mr. Right when he could be right under your nose.

Women wearing dresses look sexy and classy, but it actually takes less effort to pick out a dress to wear than to pick out a shirt and pair of jeans to wear. Think about it: a dress is one piece, so you won't have to waste time trying to find something to match it. You slip on the one item and you're good to go.

6. Use Your Eyes to Flirt

If you're too lazy to walk up to a man and start a conversation, you can use your eyes to flirt with him. Glance at him and glance away, look him up and down, and make it clear that you're interested. Then he should do most of the work and approach you.

If you think you're horrible at flirting, think again. Instead of using your own lines, you can just steal romantic quotes from movies. If your man doesn't realize, then you'll sound clever. If he does realize, then it means he has good taste in films and you have something in common. It's a win-win.

Once you're in a serious relationship, you're going to have to put in effort to make it last. But if you're in a casual relationship just for the fun of it, these tips should pay off. What other pieces of advice do you have for getting a boyfriend?