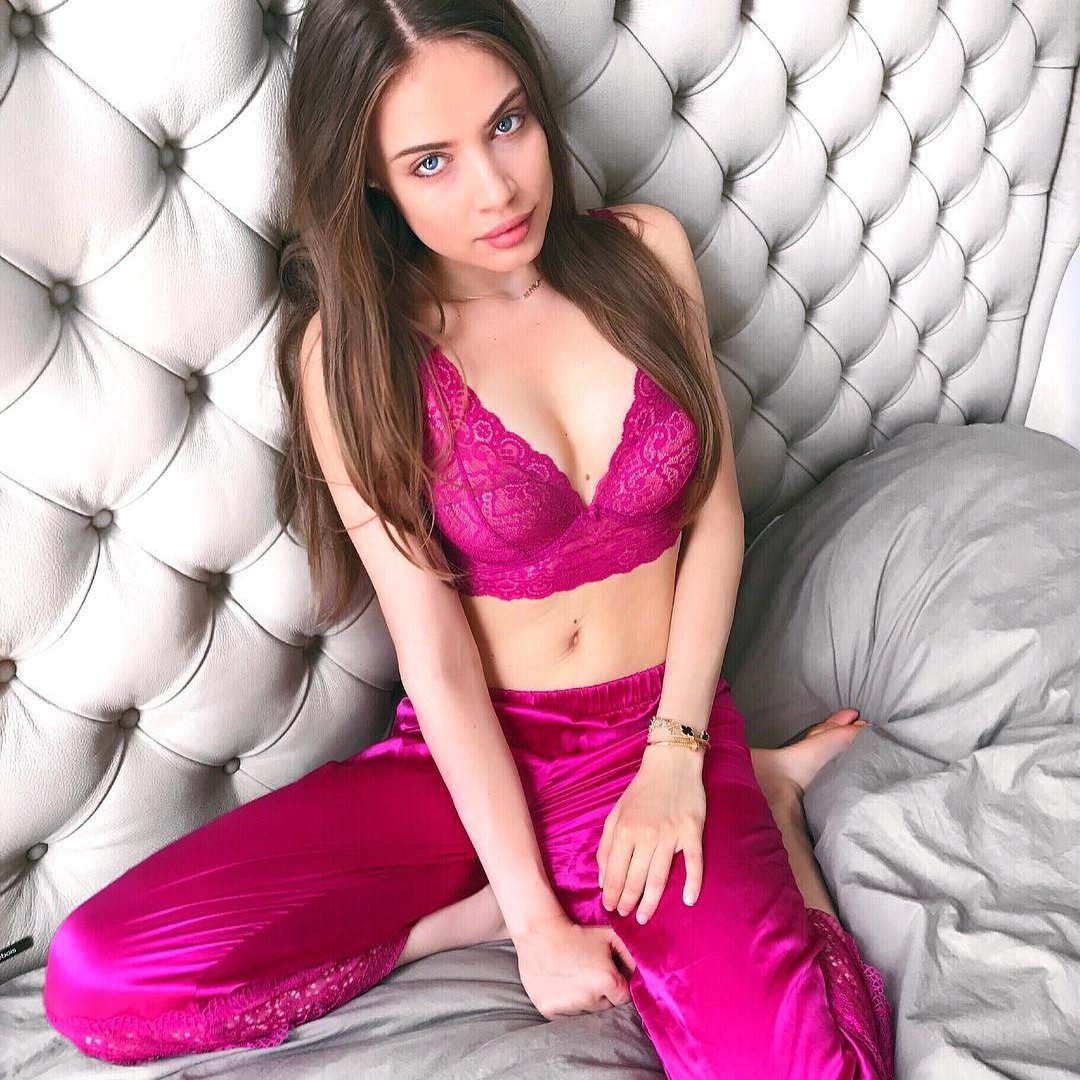 You could be the girl that everybody tries to protect or the woman nobody notices. Either or, you've most likely been through what a million plus one of us has. I had no idea that the first guy I'd experimented with would be the guy I gave my virginity to. It sounds raw and foolish but the value of my V-Card seemed to matter less as my hormones increased. Being the youngest in my family to start menstruating at only nine years old, it spoke for itself.

Still in the one digit age range and I hadn't even gotten any real ones yet. We met through a mutual friend who seemed to be at the time but later proved to be somebody else. He was nerdy, but not the kind you find holding a cappuccino at an Apple store. Glasses, nervous personality but didn't like to show it. His hair was dull but would have had some life left, if only I had the chance to mess it up.

It wasn't an "in the moment" decision, it'd been deciphered whom I wanted to take it a long time ago. It was only a walk across two streets and his bedroom window would be lined up with my head. He lived in the Portuguese part of our city where people hung out on sidewalks and the bakery wasn't far. Surprisingly, my mind was emptied, my feet were doing the talking and the walking for me. I avoided the two guys that were on their porch and staring at me with deep concern or bad intention, whichever it was couldn't have a positive outcome.

I'd been here plenty of times to try my luck before but I wasn't ready to go crazy. I was under the "now or never" impression because the chance would never come again. He stood by the door and I awkwardly shuffled by him into the house. It hadn't changed much in appearance since the last time I'd been there. We spoke rarely which was normal for us from day one.

The most obscure part of it all was that in high school, he sat two tables away on the same side as me. It started with kisses down low and the slow undressing of our bodies. I knew it wouldn't be a movie or a love scene but it started off like one. To think that those placed brushes of his lips were only meant for me and the careful beginning would last was insanity. I asked him to unhook my bra but it ended up staying on which made me question whether he was fully committed to this.

My insecurity was high enough seeing that I wasn't some Victoria's secret model. He put his glasses to the side and hovered over me like a shadow. Staring up at him, I wasn't really frightened or nervous about it at all. Some people feel differently given their situations and how they vary. I felt overdue and expired because I'd waited so long to finally give into this. It didn't feel wrong but right was far from reach.

The minute I closed my eyes and tried to wrap my legs around him in the most sensual way, he pushed them down. It was an old soul participating in an act of disconnected override, in my opinion anyway. There was no flame, no conjoined joy to be shared, only a hurricane of temporary bliss. He was in a rush and I should have seen it in the look he put upon his face. I wanted to show him adoration as I wished to have in return but it was undesired. I would later learn that I had taken his virginity as well and that was not okay with me.

If it was a touchy subject that he didn't want to discuss, he should have had the decency to say it. It bothered me for an unimaginable amount of time that I took something that was not mine. It would make up for the unpleasant experience. There was no embracing the moment and rubbing up against one another's ear while whispering sweet nothings. Only the quick rush of a "let's get this over with." attitude

In the fragments of his short thrusts, I asked myself "Is this really it? what everybody works themselves up about? This is the hype?" I knew then and there that it would be years before ever deciding to do this again. I was a junior in high school with a pretty solid grasp on right from wrong and this was in between. I can only hope that others have a much better time when giving themselves away. To me, it isn't really "giving yourself away", because there are parts of us that will always remain intact. Untouched and hidden until we steadily understand what it is to give ourselves to somebody else.

We were silent, he was on mute and I was not going to initiate conversation if he was dead. I glared up at the ceiling, frustrated with myself for finally being ready and not being happy with the outcome. I blame myself more than once, because had I not been so impatient, (Who am I kidding? I was 17 and 1/2) someone who understands a woman's body would have rocked my world.

I wouldn't say luck was involved but God truly rekindled the exotic fire that lives inside of me when I connected with somebody who is on my level of intuition. I don't think that virginity can be taken away, it isn't something that can be erased. Should you choose to ever fall in love again (like it's a choice) and it will happen over and over, you have the grace of giving yourself to whomever you choose. It's like meeting a twin flame and if you believe in that mindset, there is an undeniable bond that cannot be untied even if you tried. Though you have gone separate ways, one or the other always reaches out to "check on you."

Virginity is not stolen, nor is it taken, you will always have the beauty, the femininity and essence that all women have. If you're a tomboy, a jock, a cheerleader, or any other man-made word for a title. There is no denying that some people experience the loss of virginity in traumatic ways that leave them scarred for life. I would be in the same place or worse had I been taken advantage of but there is always reassurance of composure. I personally know that there is always a means to an end and people get what is coming. Even in the slightest way, no bad deed goes unseen, take it from somebody who has done bad and good. In my thoughts and in my actions and what I have failed to do, I have learned that patience is not cliche, while you wait for things to happen, they wait for you.