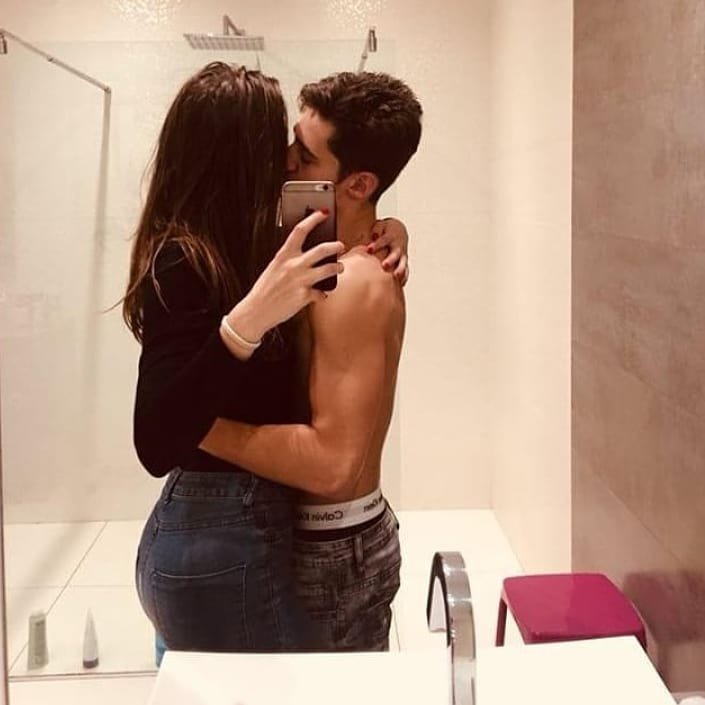 So, you have been seeing the same guy for a while now, everything feels like it is going in the right direction at exactly the right pace, you really like him and want to approach the idea of taking things to the next level, but there is one glaring problem, he doesn’t seem to want to commit! There is no denying that sometimes men and women interpret romantic commitment differently, so it might be a case that you don’t necessarily understand where he is coming from. Here are the three main reasons he won’t commit!

Sometimes, a guy will mistakenly equate committing to a woman with losing his own freedom, even though we all know that that isn’t the case! Men who haven’t done all of their maturing don’t understand that you can be committed to a partner and still retain all of the independence that you cherish. It’s a shame because they end up missing out on meaning relationships.

Some men are scared of that ‘I’ becoming a ‘we’, the fear that committing to someone means that you are only ever seen as an item from that point on and not seen or regarded as your own individual person. Again, this is a mistake made by guys who still haven’t fully grown into themselves. Perhaps they don’t even know what their own identity is yet and that is where there is such anxiety about losing it to coupledom!

3 He’s Just Not That into You

This might not be something that you want to hear, but the cold hard truth is that he might be reluctant to commit to you because he’s just not that into you in the first place! We can’t always make someone feel the same way about us as we feel about them!