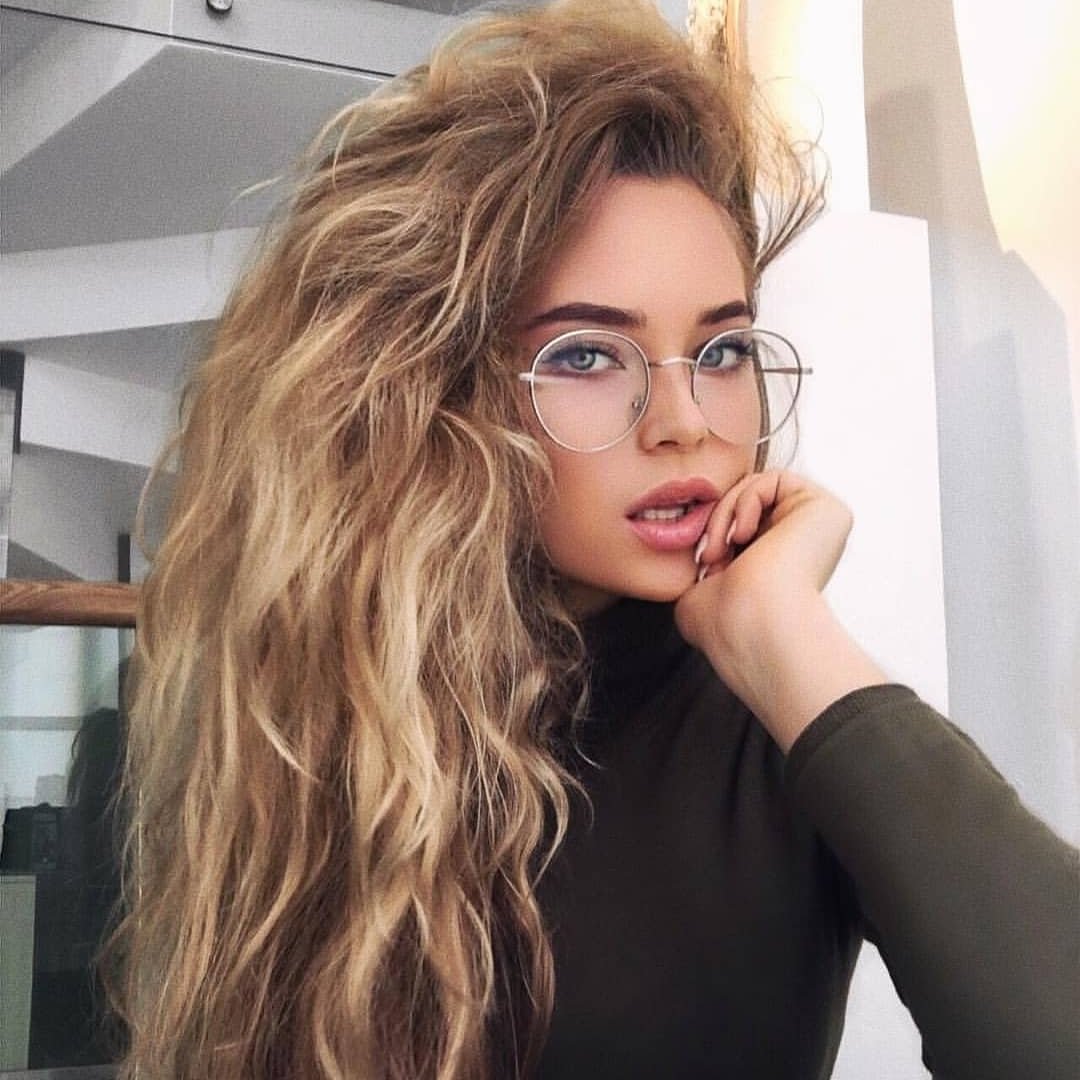 Ever wondered about the meaning of your dirty dreams?
Come on, admit it, there’s no need to be shy amongst friends. We have all, at some time or another, had dirty dreams, and on the whole, they are a whole lot of fun that you get to have when you are in the land of make believe! Dirty dreams, no matter how risqué they are, and no matter how far removed from your actual sexual preferences they are, always have a meaning, much like any other kind of normal dream that can be decoded using symbolism and metaphors. You’re having a crazy, kinky time in your sleep, but what might your sleeping sexual adventures be saying about your real life? Let’s take a look at the meaning of your dirty dreams.

Just because you have a sex dream about your ex, it doesn’t mean that you want him back. In fact, dreaming about an ex can stem from feelings of anything from anger to resentment to jealousy to loneliness, anything that might still remain unresolved between the two of you. Sometimes our minds will conjure an image of our exes for sex dreams because they are so readily familiar to us in all their naked glory.

If your dream actively involves turning away from your real life partner and engaging in sexual activity with another person, there’s no need to worry! Sometimes our dreams provide us with the kind of escapism and experience that we would never think about acting out in real life, so in a way, your subconscious is a giving you a little bit of extramarital excitement that you don’t necessarily have a need for in real life.

Do you get up to some kinky stuff in your dreams that you wouldn’t want to actually try in real life? This is simply your subconscious working out its own feelings on the issue. Things like bondage and role play might have been on your mind, and your dreams are just channeling that in an interesting and safe way. You never know - it might give you the confidence to go ahead and suggest something!

Did you know that straight women have just as many lesbian-themed dreams as gay women? Experts think it might be related to being so in touch with your own body and your own sexuality that this gets mirrored back to you in a dream-like state in the form of a new person. Of course, there is always the chance that you might be harbouring some unexplored attraction to the same sex, but that isn’t always the case!