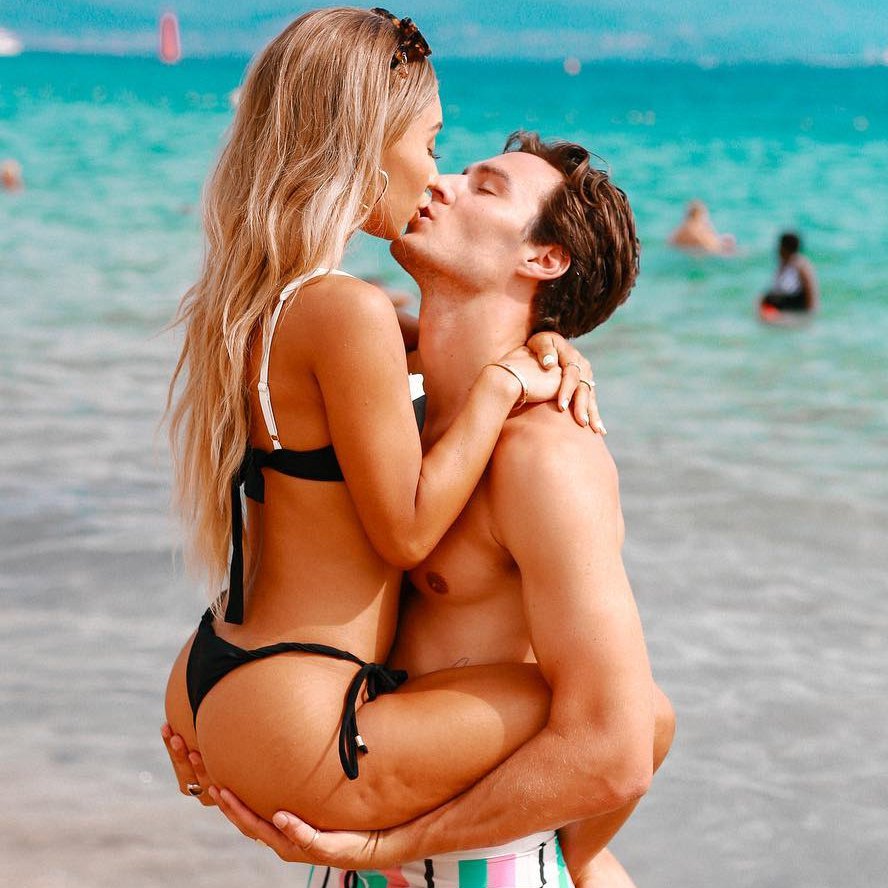 I'm here to tell you the number one dating mistake women make.

Dating isn’t easy. Dating is like a complicated science with unspoken laws and rules that will dictate your success. “Don’t text him too much”, “Don’t seem too available”, “Don’t sleep with him on the first date”, and the list goes on and on. From my personal experience navigating the dating scene for the past three and half years, I’ve made some mistakes and learned quite a bit about the intricacies of dating. I’ve learned that if you avoid jumping the gun and take it slow when you get to know a guy, you’ll be able to weed out the players and the fakers. Women tend to seek relationships more than men do. Unfortunately, that means that men will sometimes feign interest in a relationship in order to satisfy his goal which is to tend to his ‘needs’. So, what's the number one dating mistake women make?

The standard rule is that if a guy is just looking to get in your pants, he’ll lose the facade within a month. That’s stretching it though because usually, those types of guys will show their true intentions within 2 or 3 weeks. This is why it is crucial to take things slow to avoid unnecessary hurt and disappointment. But, the number one dating mistake women make is that they fall for the IDEA of a guy rather than the actual guy. I’ve been guilty of this myself more than once. Sometimes when women have been single for a long period of time, they get what I like to call the ‘relationship itch’. They become so tired of being alone, so fed up with being single, that they just long for the relationship they’ve been waiting so patiently for. This leads to prematurely falling for the next guy they start seeing. But the problem is that they fall so hard for the IDEA of the man, the IDEA of having a boyfriend, the IDEA of being in a relationship again, that they completely lose sight of the man himself.

Red flags are ignored because the woman is just focused on the end goal, which is making it to the girlfriend zone. And then, when the man reaches his expiration date and his façade is dropped, things fall apart and she’s left crushed and disappointed. But if she were to reflect back, she would realize that he had shown signs that he wasn’t interested in something serious. She had just taken the fast track because she was so embroiled in the idea of him that she lost sight of what was really in front of her. This is a common experience that many women, if not all women, experience when they’re single and dating. It’s completely understandable, however, as we are human and fall prey to our weaknesses from time to time. This is why it is imperative to take the slow route when you meet a new guy, and to constantly be assessing the man himself, rather than what you are picturing him to be.

Dating isn’t easy. In fact, they should invent a class in college called “Dating 101”, so that we could avoid having to learn our lessons the hard way. But as long as we learn from our experiences and our mistakes, then we’ll continue to grow and evolve into the best daters on the scene.