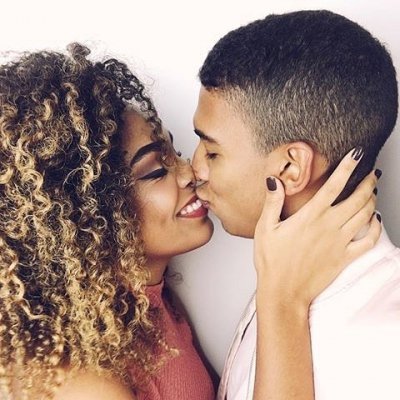 It might be the 21st Century but women are still fighting inequalities. We still live in patriarchal societies where the man is considered the main breadwinner. But women are on the march. We're smashing through glass ceilings, we're taking on jobs in the traditional male sphere and some women are finding themselves earning more than their boyfriend/husband. This brings a dimension to your relationship to deal with:

One of the main things you have to deal with when you earn more than your man is the constant stream of close family and friends that seem to be really amazed by the fact that your relationship doesn’t revolve around some sort of medieval Cinderella complex. You shouldn’t be embarrassed in any way about your financial dominance; you are not some sort of damsel in distress that needs the wealth of a man to help you get through life, you can be just as secure single as when in a relationship!