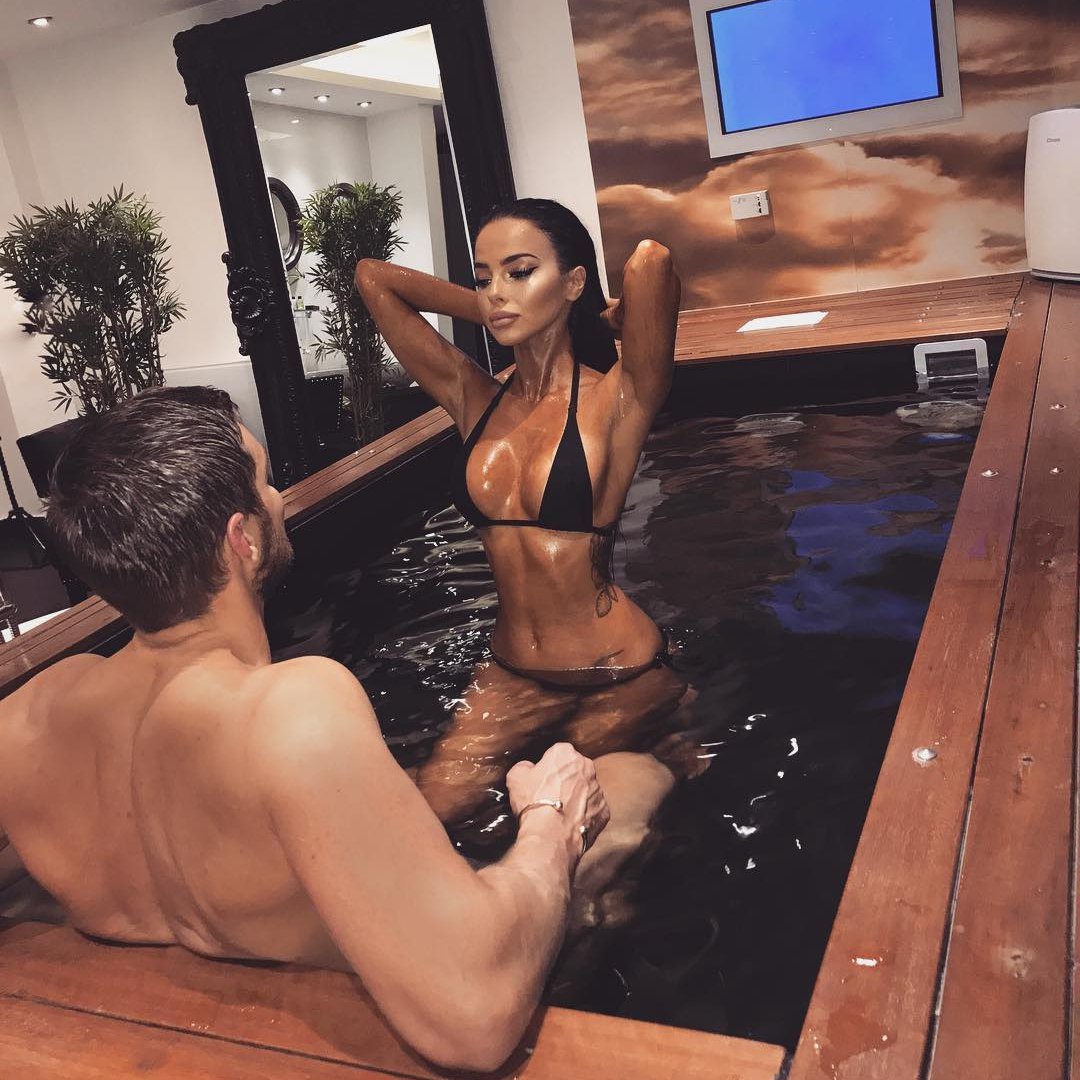 You know this is a question that sometimes crosses a woman’s mind. What are the reasons men pay for sex? I was walking down the street recently and saw a normal looking guy, tall, good looking, wearing a baseball hat and as I was about to walk past him, he slipped into a door and up to a brothel. It was lunch time. I was kind of surprised. I mean he seemed attractive enough. Then I started to wonder why men actually go to hookers.
Do they just want care free sex without any of the baggage?
I have always associated hookers with men who could not find a partner, buck’s nights, and teenagers experimenting. Not as a sober lunch time activity. Did lots of good looking, fully grown men, see prostitutes regularly? What are the reasons men pay for sex?

I have had male acquaintances explain their experience with hookers. One was in the armed forces and had not seen a woman for a while and a prostitute was his source of comfort and relief.

Another male friend explained that he had sent male friends to a brothel when they were behaving in a particularly aggressive manner and they come out as placid as teddy bears.

There are also those men who say they are not getting any sex at home, so what choice do they have? How would they feel if their wives did the same?

I know a woman who found out that her fiancé had slept with a hooker way before they got together. She discovered this little fact right before their wedding and it almost caused her to call the wedding off. I have also been told that EVERY man has been to a hooker in his life. Some as a one off and some regularly.

If there was no prostitution, would there be a higher rate of sexual assault in society? Is this a necessary community service? Or is it debauchery gone wild? The thing is, there are lots of brothels and lots of prostitutes. They would not exist if there was not a demand for them.

So do all men sleep with hookers? Probably not all, but a fair number must and it is something that we simply do not speak much about.