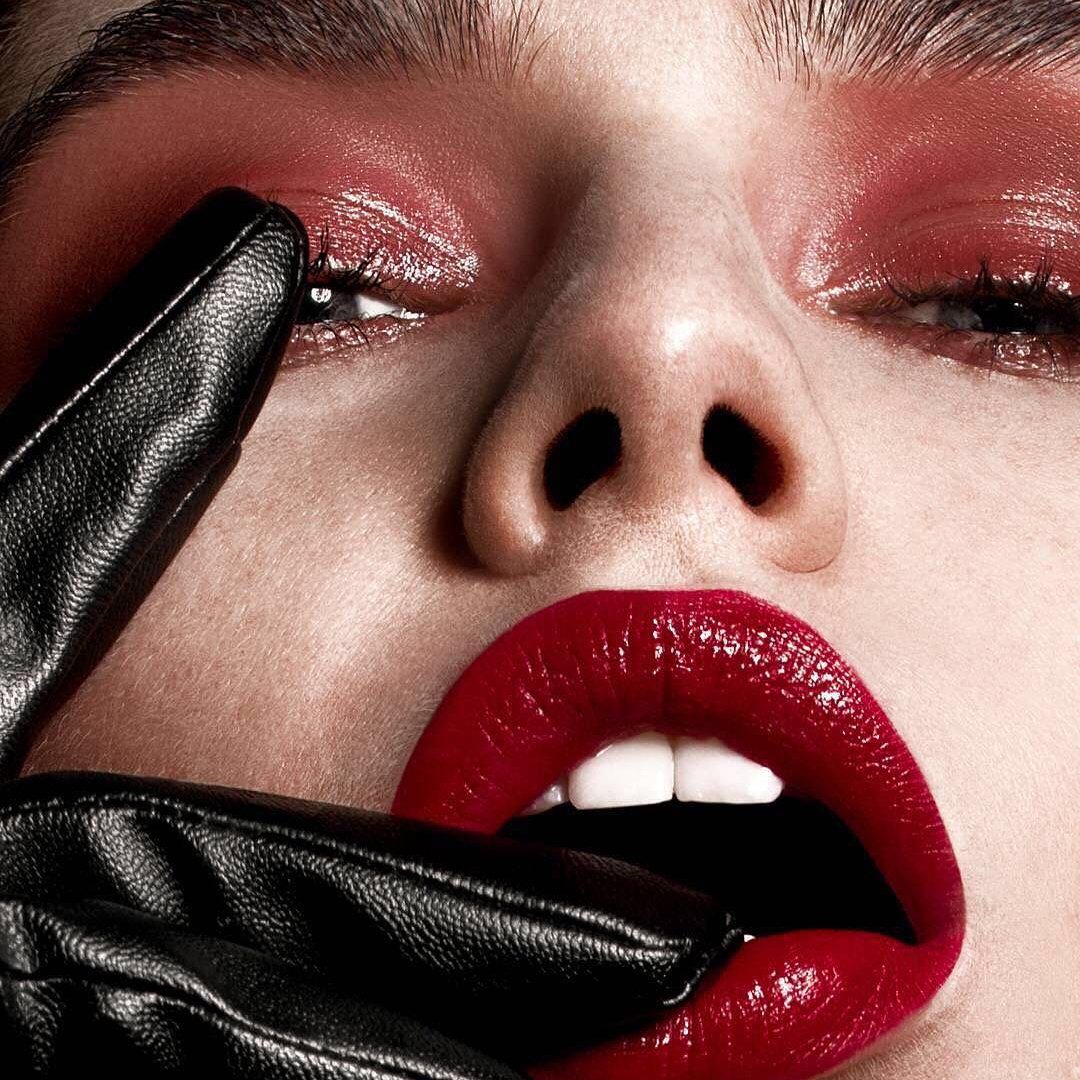 Most men don't ask for much from their girlfriends. They just want someone that they can laugh with, bond with, and have some sexy time with. Sometimes it can be hard to think up saucy things to say to get his heart racing; however, if you want to make his imagination go wild, here are some sexy pick up lines you could ever say to your man:

1. I Can't Wait to Show You What I'm Wearing

It doesn't matter if you're wearing lingerie or a dress that shows off your curves. Texting your man about how much he's going to love your outfit is sure to get him excited. If he asks what it looks like, you can send him a seductive selfie. If you'd rather describe it, avoid telling him it's a "high waisted skirt with a crop top." Instead, just tell him that it's a skirt that makes your booty look amazing and that your abs are showing.

2. You're in Control Tonight

Men like to feel powerful. If you tell your boyfriend that he gets to pick the movie, the conversation, and the sexual positions, he'll be thrilled. The more you remind him that he's the one in charge for the night, the more excited he'll become. Don't worry, you can take control again tomorrow, but for tonight, use the control as a sexy pick up line and watch him go crazy!

This is a simple phrase, but it works wonders. It'll let your man know that you're going to be all over him as soon as you see him. There's no better mental image. Of course, if you don't mind talking dirty, you can tell him exactly where you want your hands to be.

4. Wait until You See What I Have in Store for You

You shouldn't let your man take the lead every single night. Once in a while, you should do some planning of your own. If you tell your man that you have something sexy in store for him later on, but refuse to tell him what it is, he'll be thinking about the possibilities all day long. This is one or the many sexy pick up lines you could use to appeal to his inner curiosity and sex appeal.

5. I’ve Been Waiting All Day for This

When you finally get to see your partner after a long day of waiting to kiss him, let him know how happy you are. He'll be pleased that he was on your mind all day, even when he was miles away. It won't only make him feel sexy, but it'll also make him feel special.

If you love it when your man kisses you a certain way or touches you a certain way, let him know. Not only will it make him proud of how well he pleases you, but it'll also convince him to use the move again in the future. That way, you both win.

Men don't mind when you're blunt. If you think your boyfriend is sexy, tell him. He'll appreciate the compliment, especially when it's said in the middle of a make out session.

If you want to give your boyfriend a special treat, whisper one of these things in his ear or at least send him a text with these sexy pick up lines and get him going! What's the sexiest thing that your man has ever said to you?