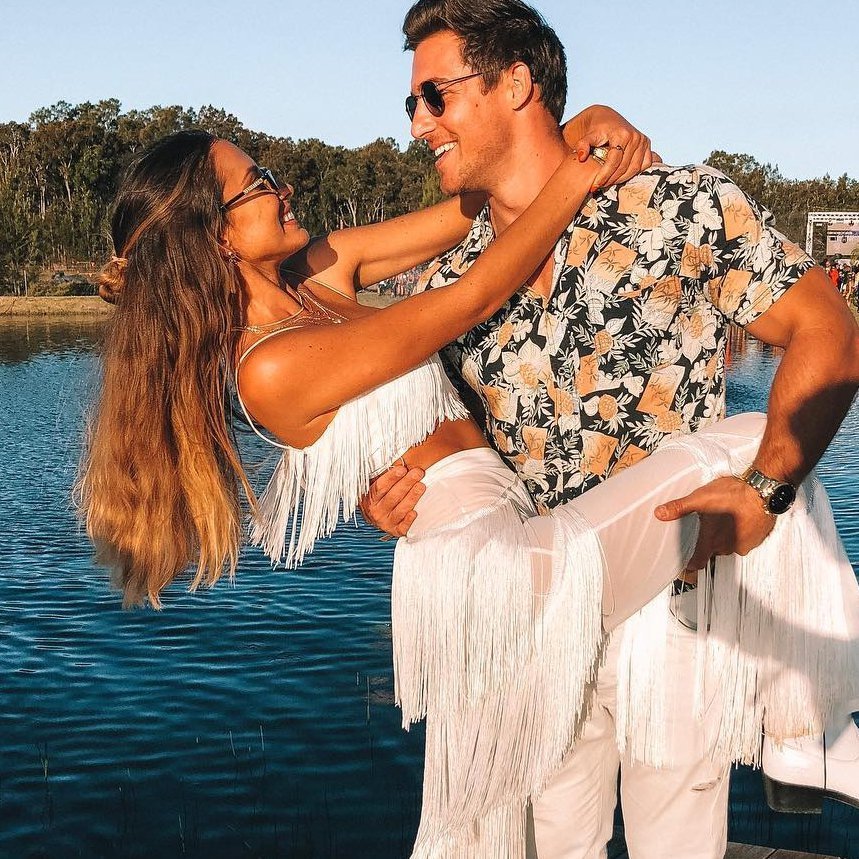 When you have been in a loving relationship for a long time, the inevitable question always starts to creep into your mind - is this the one that is going to lead to marriage? It can be a huge and scary thing to think about, but if you pay close attention to your partner, you can sometimes read his behaviour to be able to tell when he is getting ready to take things to the next step. We have to look to world of astrology for more answers on this one! Here is the sign that he wants to marry you according to his zodiac sign!

In a sort of reverse psychology kind of way, you will know that he is ready to wife you when he feels comfortable enough in the relationship to not be phased by other guys wanting to flirt with you!

He will start to spoil you with lots of little gifts, probably to throw you off the scent when he finally brings out the ring box for the biggest gift of all time!

All of a sudden, all of his focus and attention will be on you at all times, because he will be trying to figure out your routines and moods to work out the best time to pop the question!

Cancers are too passionate and too sincere to play any kind of games. You can expect a proposal in record time because he won’t be able to wait!

He can be super insecure at the best of times, so if you notice him trying to lay a few ground rules and get some confirmation of your commitment, you can expect a proposal to follow. He will want to make sure it’s a done deal before he even asks!

A Virgo needs to know that they are committing to someone who has their back, so don’t be surprised if tries to put you through some kind of relationship test.

Libras are cautious, so you can expect a long courtship and relationship before a proposal, almost as if he is doing a marriage test run before actually popping the question.

Scorpios take a long time to make up their minds about even the smallest things, let along marriage! You will know that he is on the way to asking when he finally doesn’t’ feel restless in the relationship anymore.

He doesn’t do anything impulsively, and will do so much background work that you will know exactly when he’s going to pop the question; nothing will come as a surprise!

Capricorns are very nervous and apprehensive, so he will want to ask you for months before he actually does. You’ll be able to recognise it in his sort of neurotic admiration of you!

He will start floating the idea of marriage around for a few months to test how you react, and you will notice that he is taking detailed mental notes about everything that you say!

He’ll do everything to the most traditional levels, so you might get a hint of him asking a parent for your hand before he manages to get to you!