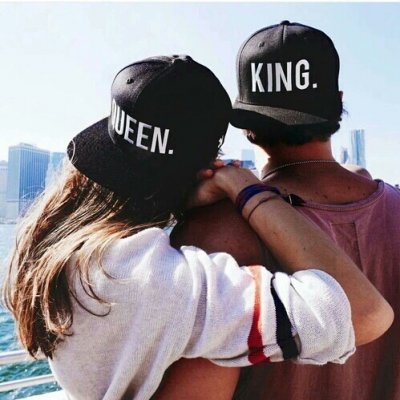 Independence is tricky in relationships. The two don’t exactly go hand in hand, if you know what I mean. Sure, independence can be found in relationships, and that’s healthy, but you can’t be completely independent when you’re in a relationship. That makes dating so difficult for people who are smarter and more independent. If you have trouble finding love, you have a new excuse—you’re too smart for it! Ha! I kid, I kid, but seriously, this article inspired by an Elite Daily article will definitely help you feel a little better about your current situation!

Smart people know that they should never be the smartest person in the room. You want to surround yourself with people who are smarter than you at all time, which can make dating difficult. You’re not willing to settle for just anyone, you want to find someone who’s an intellectual match as well as someone who’s compatible, and that can be tricky!

Being in a relationship can be so difficult for people who love analyzing things. If you’re someone who loves to analyze things, you’ve probably noticed that you spend a lot of time analyzing how things are going in your relationship, or something your significant other said to you. You may just notice that you’ve started to analyze your relationship more than you’re enjoying it, and that’s when things get tricky.

5. You’re a Little Bit of a Perfectionist

People who have been told that they’re smart their whole lives tend to be perfectionists. When you’re constantly being told that you’re at a certain level of intelligence, you’re always trying to keep that standard up. That can seep its way into your love life, unfortunately. If you’re single and can’t figure out why, it may just be because you’re always striving for perfection!

You may be used to being known as the girl who’s always on her own and doesn’t need anyone else. That can be tricky when you want to get into a relationship. You probably don’t want to give up that image you’ve created for yourself, because you love being known as the independent girl, and that can make finding love so hard.

At the end of the day, if you’re smart and independent, finding love is probably just not a priority for where your headspace is. That can be sad and upsetting, but don’t worry, because one day finding love will be a priority, and you’ll learn how to rework your life to fit the perfect person into it!

Are you smart and independent? Have you found that it’s pretty difficult to find love? Tell me your story in the comments!