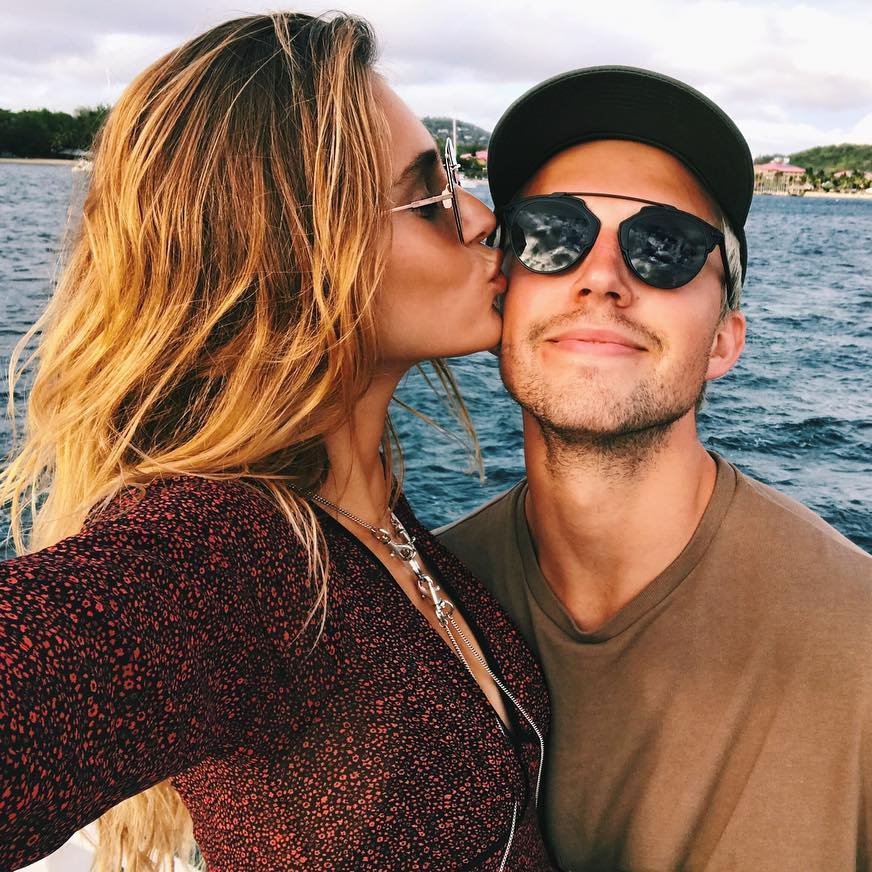 Each generation brings us new slang, but perhaps the most confusing and important words are the dating terms. You can survive without knowing what "lit" or "hunty" mean, but not understanding basic relationship terminology can seriously damage your social life! For example, texting "DTR" versus "DTF"can be the deciding factor of whether or not the guy you like is destined to be your boyfriend or a simple hookup. Lucky for you, independent.co.uk has defined all the most relevant current dating terms for you!

While this term is relatively new, the act of ghosting existed long before the dawn of online dating. But what does it mean?

Ghosting occurs when someone you’re dating suddenly stops making any contact, giving no signs at all that they’re no longer interested. It’s usually a result of them being too afraid to tell you they don’t want to take things any further.

“One moment you are flirting back and forth after a handful of dates, the next you are checking your phone incessantly, bewildered at why this person you had a connection with has so abruptly dropped off the face of the earth.”

Similar to ghosting, this is a more drawn-out version, “where someone you are chatting to or seeing gradually cuts you off, making less and less effort with being in touch.”

This term is most commonly used to describe a social media photo that's posted to intentionally create attention.For example, if a person was to caption an image "I love my new watch", but the photo is zoomed in on their half-naked body, that would be considered a thirst trap.

We all know someone guilty of this. It’s a term that refers to the winter months where people who are usually happily single seek out a committed relationship.

This acronym is the equivalent of having ‘the chat’ about where your relationship is heading, meaning ‘define the relationship.’

Otherwise known as bread-crumbing, this is when someone you’ve been dating stops agreeing to meet in person, but continues to contact you over message and social media.

“These people are essentially keeping you on the bench while they play out their other options. Beware of a flame who keeps you in limbo this way!”

You know that person that ghosted you? Well, if they decide to make a reappearance, that’s called haunting. But, instead of having any direct contact with you, they’ll like or follow your social media.

This term can often get confused with benching but, it’s actually a lot more positive. Tuners are people who are vague and avoid being upfront about their feelings despite actually being romantically interested in you.

This is a common tactic from a dater that loves the chase. As soon as someone takes the bait and starts to get attached, they will get bored and end the relationship.

Perhaps the most simple of them all, when someone says they are ‘talking’ to a guy or girl, it usually means that they’re dating. Casually, of course.

A lemming is someone that, despite exclusively dating, will ditch their partner as soon as a friend comes out of a relationship.

“This may result in the abrupt, unforeseen ending of a budding relationship. Hopefully, you’ll find someone with more conviction!”

To “ship” a couple is to support or approve of their relationship.

If your relationship status hasn’t changed on social media, is it even legit? This term stands for Facebook Official, “to some, the pinnacle of online dating.”