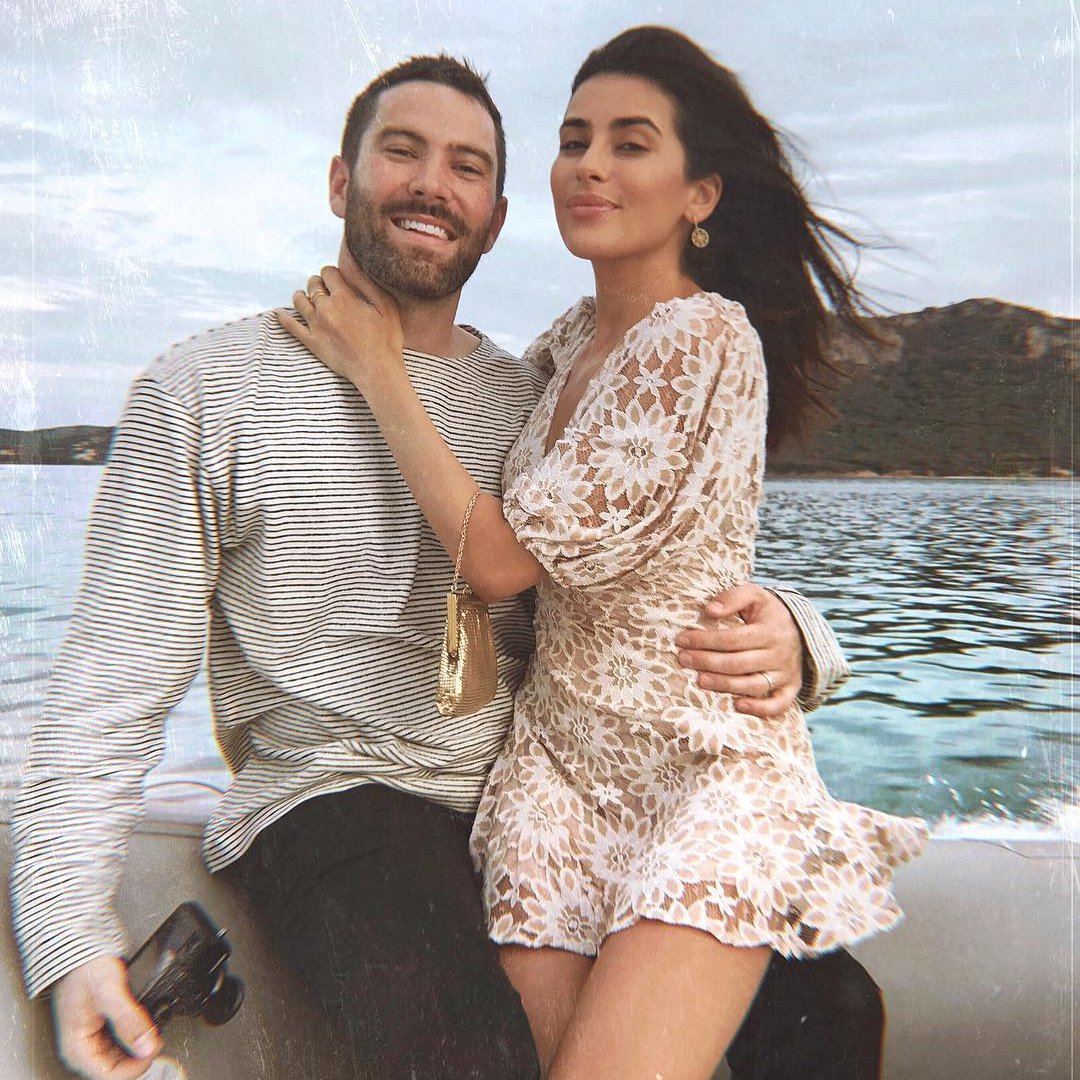 Have you ever been told by your family or friends that you basically date different versions of the same guy over and over again? You might not realise that you are doing it in the moment, but if you think about it, there probably are some key similarities among your list of past significant others. Some might say that it is because you have a certain type, but have you ever considered the fact that rather than you choosing them, it's them choosing you? Maybe you are irresistible to a certain type of man? Here is the type of guy your zodiac sign attracts.

You attract thrill seekers with intense personalities, because they see in you a woman who is going to be able to keep up with them!

You attract guys who love nothing more than to stay in with you on the couch on a Friday night, because you make them feel like they aren’t missing out on anything by being with you.

You have a great capacity for understanding and listening, so you tend to attract guys who have a lot of emotional baggage because they feel like they can really talk to you.

You are a very naturally caring person, which means that the kind of guys who tend to be most drawn to you are those who want to be taken care of and coddled. They are happy for you to wear the trousers!

Your strong personality tends to attract guys who are more shy, because they see in you everything that they aspire to be and being around you makes them more confident in themselves.

You are a natural problem solver, so the kind of guys that are most attracted to you are the ones who never want to face their responsibilities; instead they see you as someone who might be able to do it for them.

You are chilled, literally the most chilled, and as a result you attract the most mature and grown-up type of guy, the type of guy who isn’t interested in getting into any unnecessary drama.

You are the most independent and self sufficient of all the signs, and as a result you tend to attract guys who are the same. You like to spend time with each other, but being together 24/7 isn’t the top of your priority lists.

You attract the type of guy who gets itchy feet and needs to travel a lot, and you do so because you are exactly the same! You both have a passion for exploring the world, so why not do it together?

You can often be quiet a nervous and anxious person, but that is totally okay because you tend to attract guys who want to have a calming, comforting effect on people. It works out both ways!

You are always thinking of others before yourself, which means that pretty much the entire spectrum of guys are attracted to you! Be careful though, you don’t want to end up being taken advantage of for your kindness.

You are a hopeless romantic and dreamer, and you attract guys who want to try to fulfil that Prince Charming kind of role for you. They are always the most upstanding gentlemen!