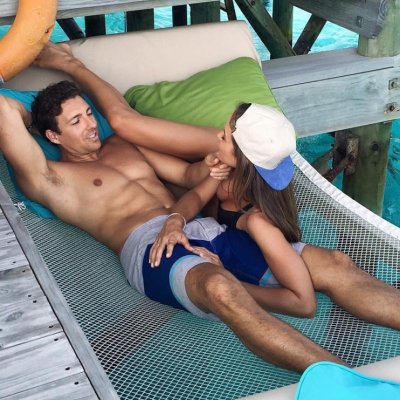 If you've been having one disastrous date after another, maybe you've been looking for love in the wrong places. For every fab place to meet a good man, there seem to be three we ought to avoid. Here's a short list of the places to avoid.

While a few of my girlfriends have met Mr. Right at a bar, it's pretty rare. Most of the time, involving alcohol, lots of TV and/or loud music isn't conducive to a real conversation, and that's sort of important, no?

Again, I know a few friends who've hooked up with the man of their dreams at someone else's wedding, but it's not common for good reason: most single bachelors aren't nearly as emotionally amped after seeing a couple tie the knot. They're usually much more interested in seeing which of the bridesmaids they can hook up with.

There's nothing wrong with using Tindr or other dating apps if you're not looking for something serious, but there's nothing long-term about swiping your intentions.

While it worked for Jim & Pam, finding love at the office is unusual. More often, it just leads to an awkward work environment after even the gentlest of break-ups, and who wants to deal with that?

Yes, this is a thing. And no, it's just not a good idea. Why? Because you're probably at least a little emotionally compromised, and it's just kind of morbid and weird.

If you're feeling truly bold, feel free to approach a guy you think might be interesting while he's in the midst of guy's night. It's not easy, but it can be done.

Unless he's an attorney, don't look for love at the courthouse. At best, he's in the middle of a divorce and/or custody battle (baggage!), and at worst, well, he's wearing orange for a reason.

I'm obviously not 100% serious about any of these — it's truly possible to meet a good man anywhere — but have you had a disastrous romantic entanglement at any of these spots? Where else would you suggest avoiding meeting a man?