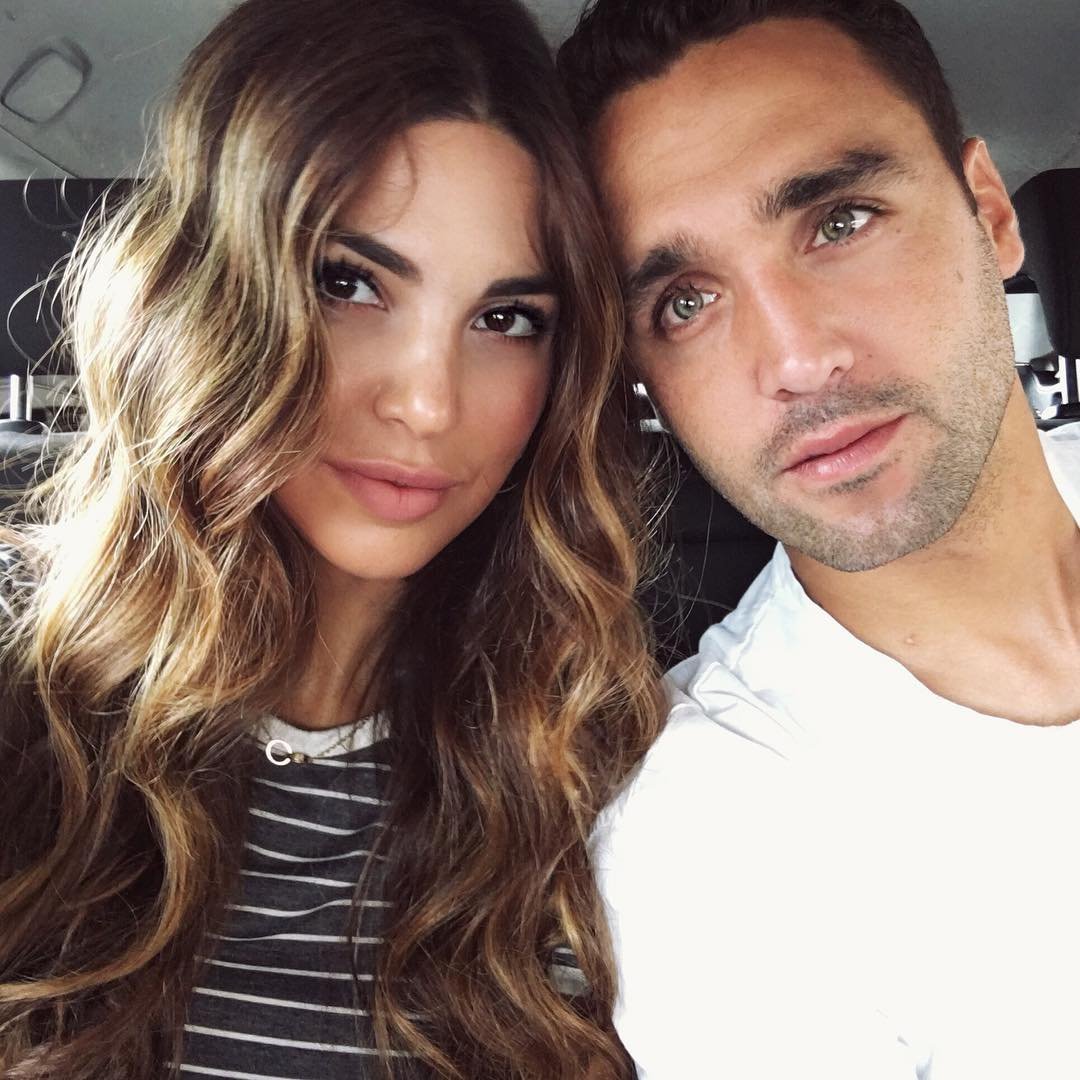 What are the worst ways to ask a guy out? If you go by the old, traditional rules of the dating game, then the way it has always gone is for the guy to ask the girl out. Sure, it can often be nice to know that you are wanted by someone simply because of the fact that they have been up front and confident in their request for a date, but sometimes, depending on the guy, it doesn’t always work out like that. If you have a crush on a guy who might not be so familiar with you or might not be confident enough himself to try to make a connection, then it might be time to step up to the modern plate and ask him out for yourself! However, there are definitely some situations that you need to avoid when doing this. Try to avoid everything on this list because they are the worst ways to ask a guy out.

Playing hard to get is one of the worst ways to ask a guy out. Listen, if the guy you are going after is already shy, then playing hard to get is only going to drive him further away. On the other side of the coin, a confident guy who has no problem with dating might see your reluctance as too much of a challenge, and go straight along to the next girl. It’s not worth taking the risk!

2. Hitting on a Taken Guy

You don’t need this drama in your life. Flirting with and hitting on a guy who already has a girlfriend is just not part of the classic girl code. Also, if you do and he responds, then what kind of guy does that make him? What will stop him from doing the very same to you later down the line?

This might be acceptable in middle school, but when you are grown it doesn’t look as cute! If you are too shy to ask a guy out for yourself, then maybe you aren’t ready to be dating him at all.

Don’t ask him out and then proceed to cancel plans two or three times in a row. It’s not a good look and it’s very likely that he will decide it’s not worth the effort and move on to someone or something else to fill his time.

A house party might seem like a good first date idea, but in reality, it is too loud, full of too many people, and there are too many factors that are out of your control, especially if things get wild. Opt for a quieter, more relaxed environment instead.

Don’t pretend to be someone that you are not just to try to impress him. If you want to date this guy long term, then you need to be yourself from the very beginning, because sooner or later there will be a reveal!

At the end of the day, what’s the worst that could happen? He says no? You can get over that. Don’t think about it too much and just pluck up the courage to ask, you never know where it could lead!