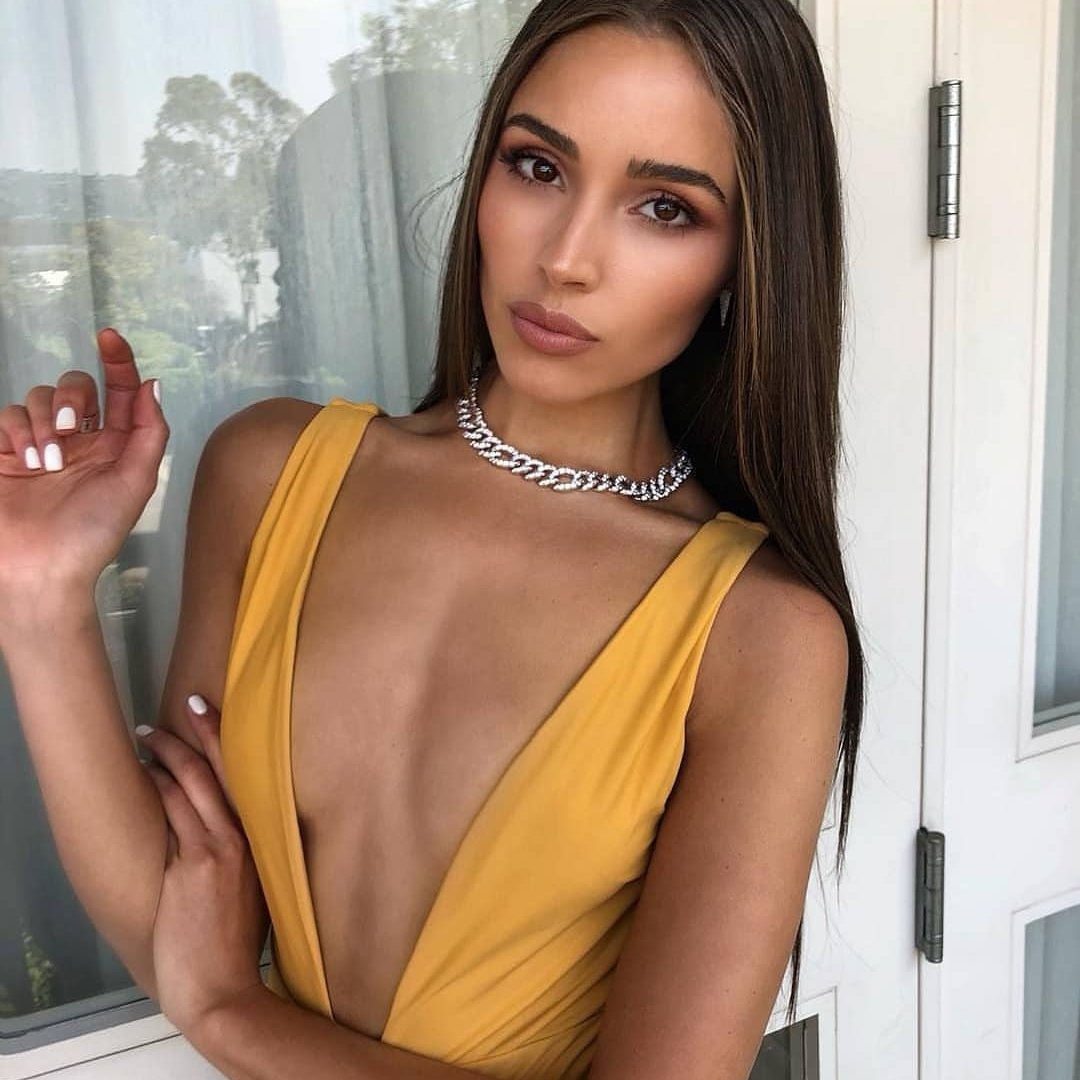 It’s a universal fact that every couple goes through ups and downs in their relationship, and most of the time these issues get solved in a mature and loving way. But what about those times when things cross a line and you think that it might be time to end the partnership for good? What if you notice that he is becoming more distant or less loving, wanting to spend less time with you? If you are someone who isn’t the best at reading the signs, then it can be a tricky journey to navigate. The writing may be on the wall for your relationship is he starts saying these things.

1. “We Don’t Need to do Everything Together”

If this comes completely out of the blue, then it could be a sign that he is starting to not want you around when he is out and about. This is especially the case if he is talking about things that you did used to do together with no problems at all.

Why does he want to have some space between himself and the person that he is supposed to love with all his heart? Not wanting to be around your partner is a classic sign that you are starting to be over it. If he was truly in love with you, he would want to spend every waking second with you, not the other way around.

This kind of statement can run super hollow, especially when you are at the point where you pretty much know his schedule and can tell when he’s lying. If he’s just saying this so that he doesn’t have to spend time with you, then you know something is really wrong.

If he is bringing out the old “I’m too tired” line more often than not, then it can definitely indicate a problem with the relationship. Enjoying a healthy and regular sex life is an important part of a relationship, and if he is excusing himself from it with you, it begs the question of whether he is getting it from someone else?

There’s nothing wrong with a good ding dong argument every now and then, it’s actually a bigger problem when your partner can’t even be bothered to engage with you or listen to your concerns. The casual ‘whatever’ can be even more infuriating than actually having to hear his side of the argument!

This is a form of gaslighting that is really toxic. If he is constantly blaming your behaviour for the bad vibes in the relationship, then it shows that he isn’t willing to take responsibility for his side of the problem, and in turn that he isn’t particularly interested in trying make things work.

If he is completely unwilling to admit that any of the conflict between you is his fault, then it shows that he has mentally checked out of the relationship already, and is happy to make you feel guilty about things that are not your responsibility.