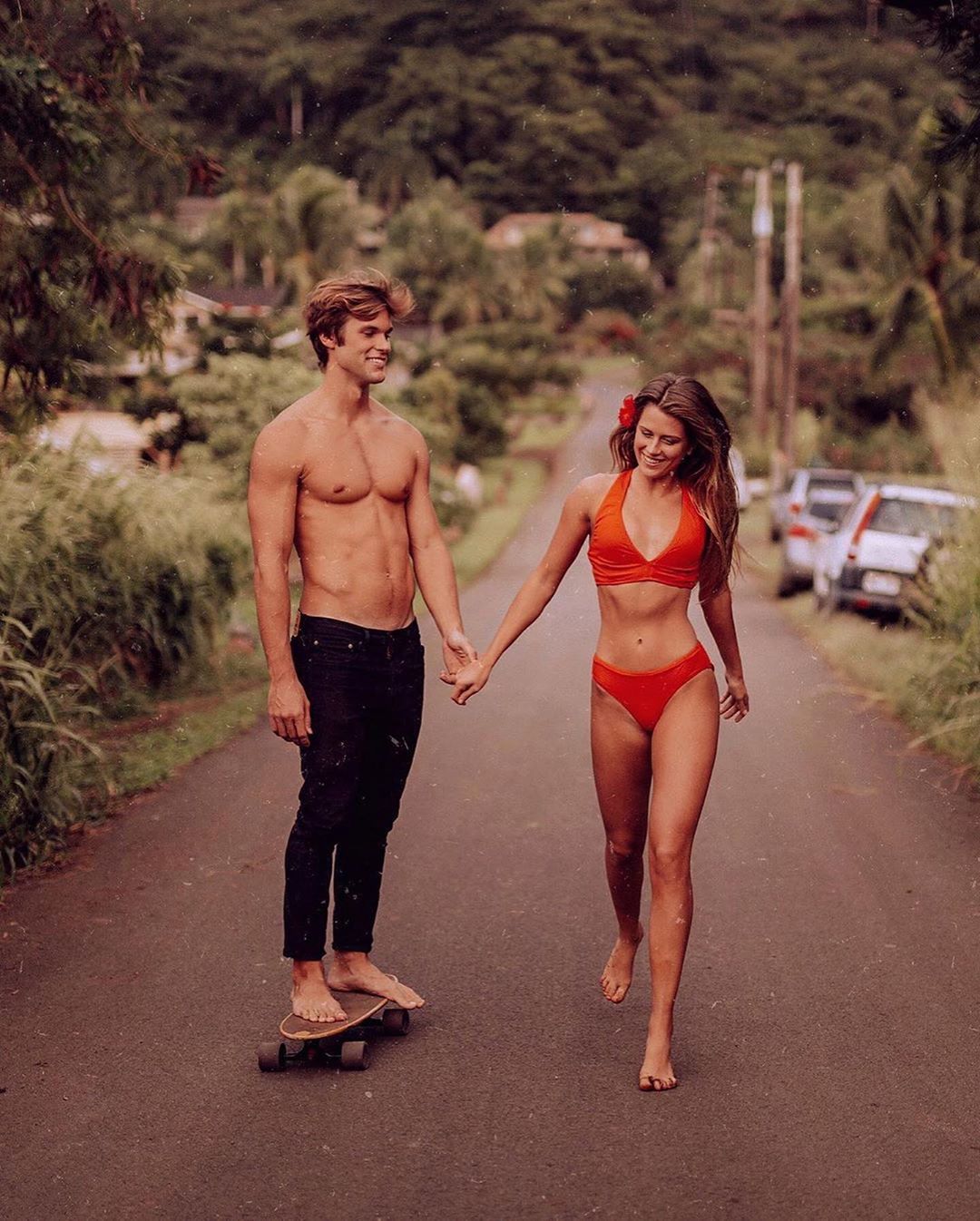 There’s definitely something to be said for married sex. While sex is an enjoyable experience in many aspects, married sex has some advantages over sex as a single. It’s an interesting topic to think about and discuss. While you should never get married only for the benefits of what married sex offers, there’re advantages to consider on this subject.

1. Knowing You’re Committed to One Another

Married sex is usually committed sex. While it’s possible that your partner cheats, most people honor their marriage vows and commitment to their spouse. Knowing that it isn’t just casual sex is great. You know you’re not sleeping with someone who may be sleeping with someone else in a week’s time. You can enjoy this special feeling of knowing you belong to one another sexually.

Married sex has much less awkwardness than sex before marriage. You’re comfortable with your partner. You don’t have such intense worries of what he thinks of your body. You know he likes what he sees and that’s an amazing confidence builder. All those jitters and worries of sex as a single individual are gone.

3. You Know What Works

Let’s face it. The first time you’re sexual with someone can be at least somewhat awkward. You don’t know what they like or if you’re pleasing them. Married sex has none of those issues. You know each other’s preferences and what works for you in the bedroom, which is a plus.

4. Shyness Doesn’t Hold You Back

Not everyone is shy their first time of being sexual with someone new but many of us are. When you’re married, shyness becomes a thing of the past or at least a much smaller issue. You have a sexual confidence in your body and your abilities to please your partner which is an amazing ego boost! Months and years together as a married couple give you that. It’s another gift of married sex.

Sometimes, although certainly not always, sex as a single is purely physical. The exception is usually if you’re in a serious relationship. In marriage, sex is both a physical and emotional connection. Yes, there’s physical pleasure but there’s also emotional pleasure. Sex brings you closer as a couple and gives you a wonderful feeling of being connected in both ways.

Married sex tends to get better with time. You get lots of practice as a married couple! The longer you’re in a sexual relationship the more comfortable you become. Sex seems to just keep improving. In fact, most married individuals can look back on their days when they were having sex as a single and not miss it at all.

7. The Close Bond Marriage Gives You

There’s a depth in your relationship you have when you’re married. You’ve been through things together that others sometimes don’t even know about and you came out on top. Marriage is a special bond that’s unlike any other on earth. This can enhance your sexual relationship to levels you didn’t even imagine. Sex in marriage is a glue that holds your marriage together and makes it such a unique and powerful relationship.

These’re 7 things that make married sex sizzling hot. What do you love about married sex? Your comments are always welcome here!