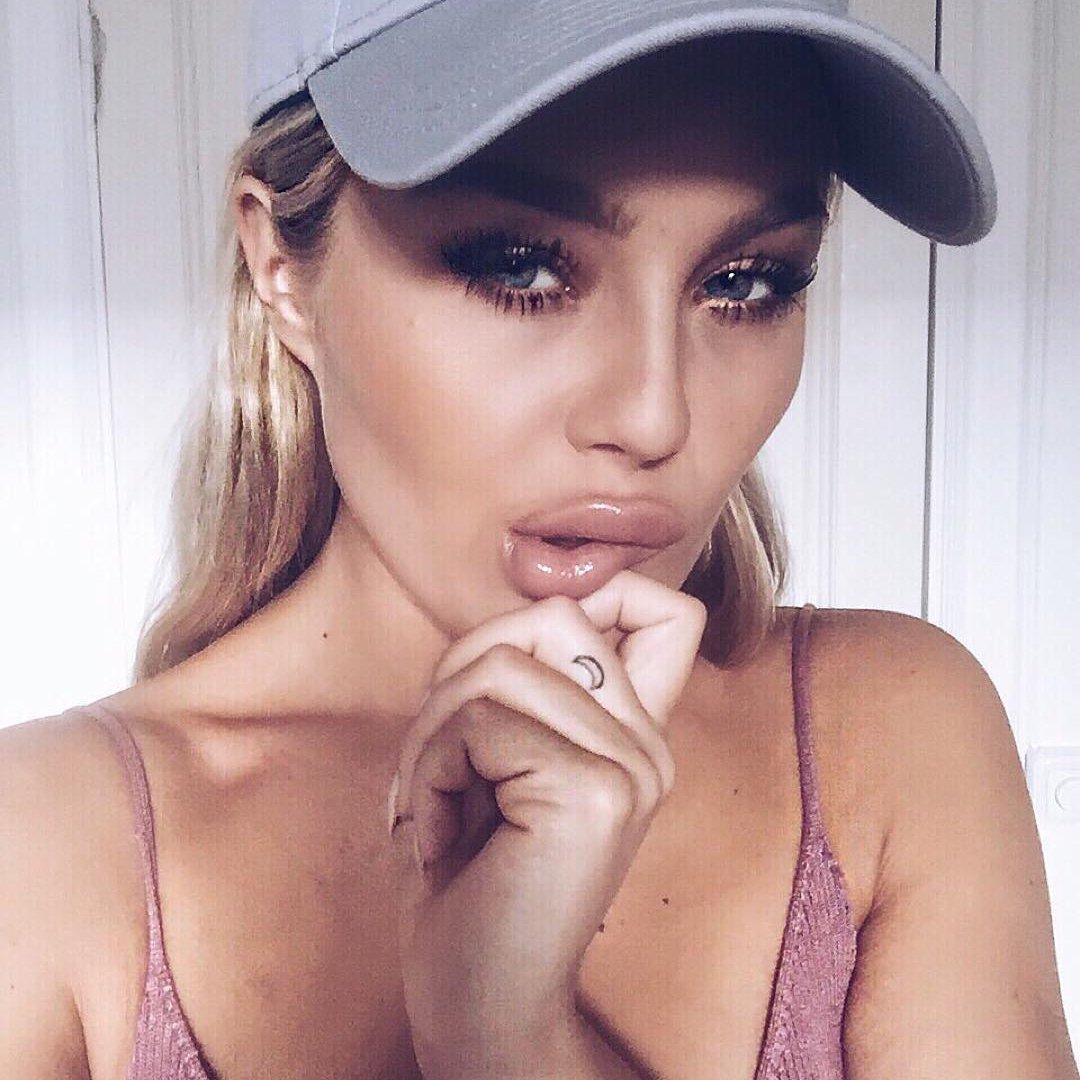 We'd love to hear your opinion on this post and also this one 7 Tips to Be the Best Kisser 💋Ever for Girls Who Have Never Kissed before 😘 ... @Marge

Please tell us which one you like best and why. Just let us know in the comments. Can't wait to hear your views.

So, you know how there is the one guy who desperately tries to get your attention? You know the guy. Can't miss him – he's all up in your DMs, your Whatsapp, sends you food pictures, likes all your selfies, showers you with outrageously grandiose compliments. Yeah, Jane Austen and Mr Darcy can go back on the shelf now. We've got a guy who's properly into you, ...until you return the interest, only to never hear from him again. Then there's the other guy, you know, you one with him you hit it off the other day? That one is different. You guys are totally on the same page, giggle at the same nonsense and love Lord of the Rings. In the end, looks like those Pinterest quotes made sense after all. Yes, you are just one relationship away from the hashtag “relationship goals”,...if only he would he would say the words.. or maybe you just missed the cue? I mean, you swear you heard him mumble something, but you're no expert at lipreading, and it doesn't look like he's making a move. Mixed signals can be confusing, I get it, I’ve figured out 7 lifesavers, for very confused girls aka 7 Things Boys Say and What They Really Mean For Girls Who Are Confused.

1. I'M NOT LOOKING for ANYTHING SERIOUS – “MOVE on”

Sometimes this phrase even comes with an “at the moment” – ignore it. Unless you're up for a hook up, it means exactly what it says. Don't go Freud on him. Maybe he is indeed confused, maybe he's still trying to prove himself in life, maybe he has commitment issues, daddy issues, whatever issues he might have, do yourself a favour – let go. He might not be a bad person, he's just not right for you.

Unless you are okay to keep things casual, trying to win him over, is a waste of time and effort. He knows you're a great woman, he also knows that he won't be there for you like, you deserve it. Take it as a compliment. He is doing you a favour.

I'M NOT LOOKING FOR A RELATIONSHIP

Guys are pretty straightforward. We are romantics. We think we need to rescue them from their ignorance, but in the end, we end up hurting. Believe him and move on.

If you barely know the guy and you suspect that he is into you, unless you're up for something casual, a first “date” at his place usually means, that he's up for something more intimate...

I still don't get the point of my date, telling me how hot another woman is. Depending on the frequency and context, if you sense that something's wrong with the way he talks about other women, as in “wandering eye”, it simply means that he really doesn't care about your feelings. Why waste your time?

He doesn't tell you when or where, but next time you're in town, let him know. He typically does not text or call that often. You only hear from him, when you are in his geographical proximity, he wants to hook...sorry...catch up...well, you get the picture. Do I need to say more?

7. SILENCE AKA the DOUBLE BLUE TICK – “SLOW down”

He is not necessarily ignoring you. He can be genuinely busy, unless he feels threatened. Allow things to unfold naturally. Guys don't like feeling rushed into something. In a man's own words:

"Men feel a lot, when they commit, they go all the way, so we need to be cautious."

Remember: it's all about what you transmit. Nobody likes to feel like they are filling a gap. Love your life first.