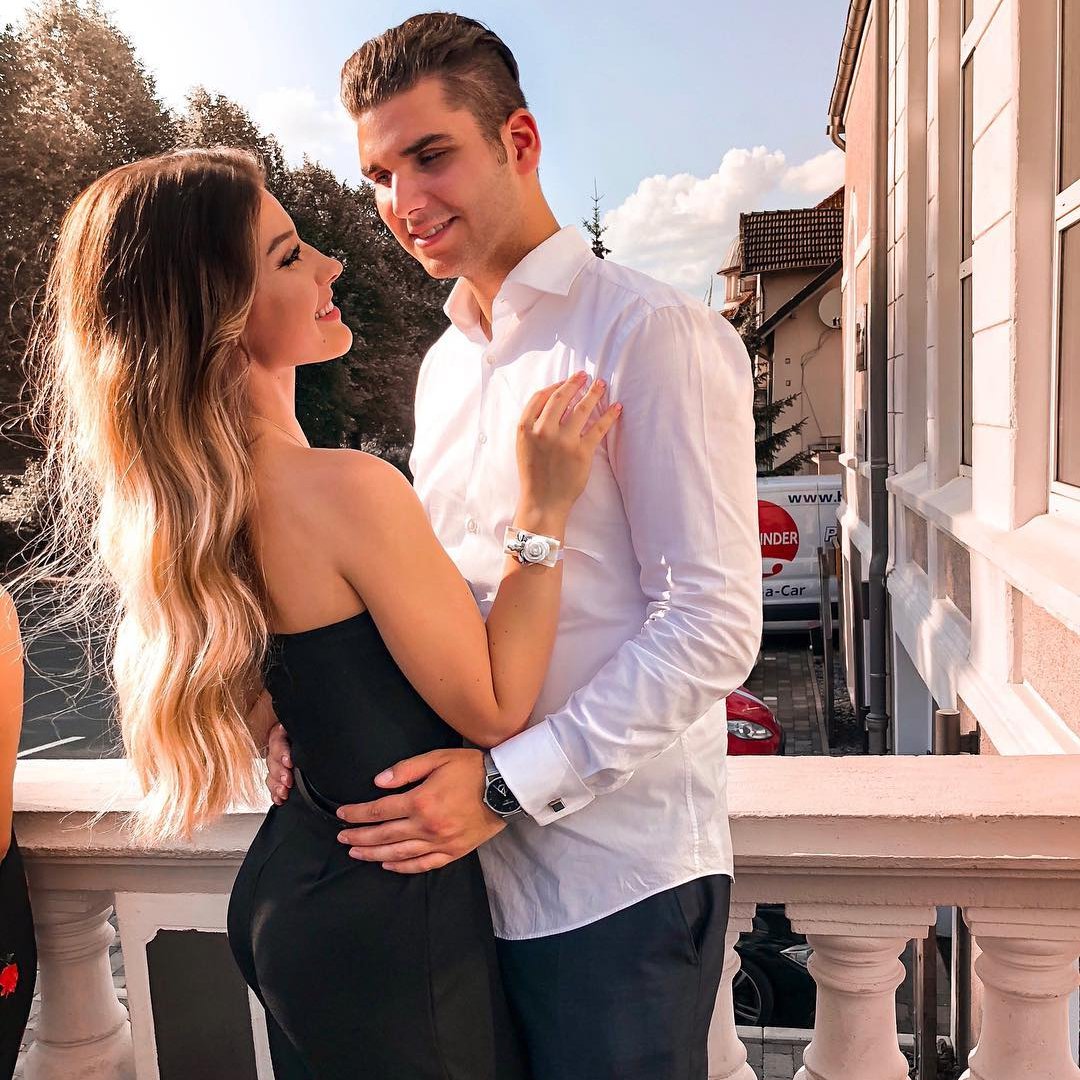 In an ideal world, we all like to think that we are perfect human beings who don’t have any flaws at all, and are seen as princesses by our men at all times, but you know just as well as I do that that just isn’t true! You know the way that your boyfriend gets on your nerves sometimes? Well, you can rest assured that he feels exactly the same way about you too on occasion! It should would help if you knew what his pet peeve was though, wouldn’t it? Here is the thing he hates you to do according to his zodiac sign.

He hates it when you involve yourself in a fight or disagreement that didn’t have anything to do with you in the first place.

He hates it when you take something of his without asking first. This can be small stuff like food from his plate to more serious stuff like cash from his wallet. Even if you were planning on paying him back!

He hates it when you tell him to stop when he’s trying to pour his heart out to you. He knows that you aren’t always comfortable with that kind of intimacy, but he has to share how he feels!

He hates it when your sense of humour crosses over into being sarcastic and mean; he has a low tolerance for that kind of banter.

It might sound weird, but he kind of hates it when you try to butt in and share any limelight that he might have been awarded! A classic Leo, he needs to be the life and soul of the party.

He hates it when you prove him wrong; he is a very proud person who can’t stand being corrected!

He hates it when you lie to him; a Libra can always instinctively tell when someone is not being truthful!

He hates being put in any situation where he needs to make a choice for the relationship. He is happier to let you decide everything.

He hates being forced to do something that he doesn’t want to do, so the trick is to work on him until he actually does want to do it!

He hates any kind of false behaviour; he will be able to tell straight away if you are pretending to be somebody that you are not.

He hates people trying to change him and mould him in to something that he isn’t. An Aquarius has to follow their own path.

He hates being made to feel embarrassed, so you never want to play a prank on a Pisces!