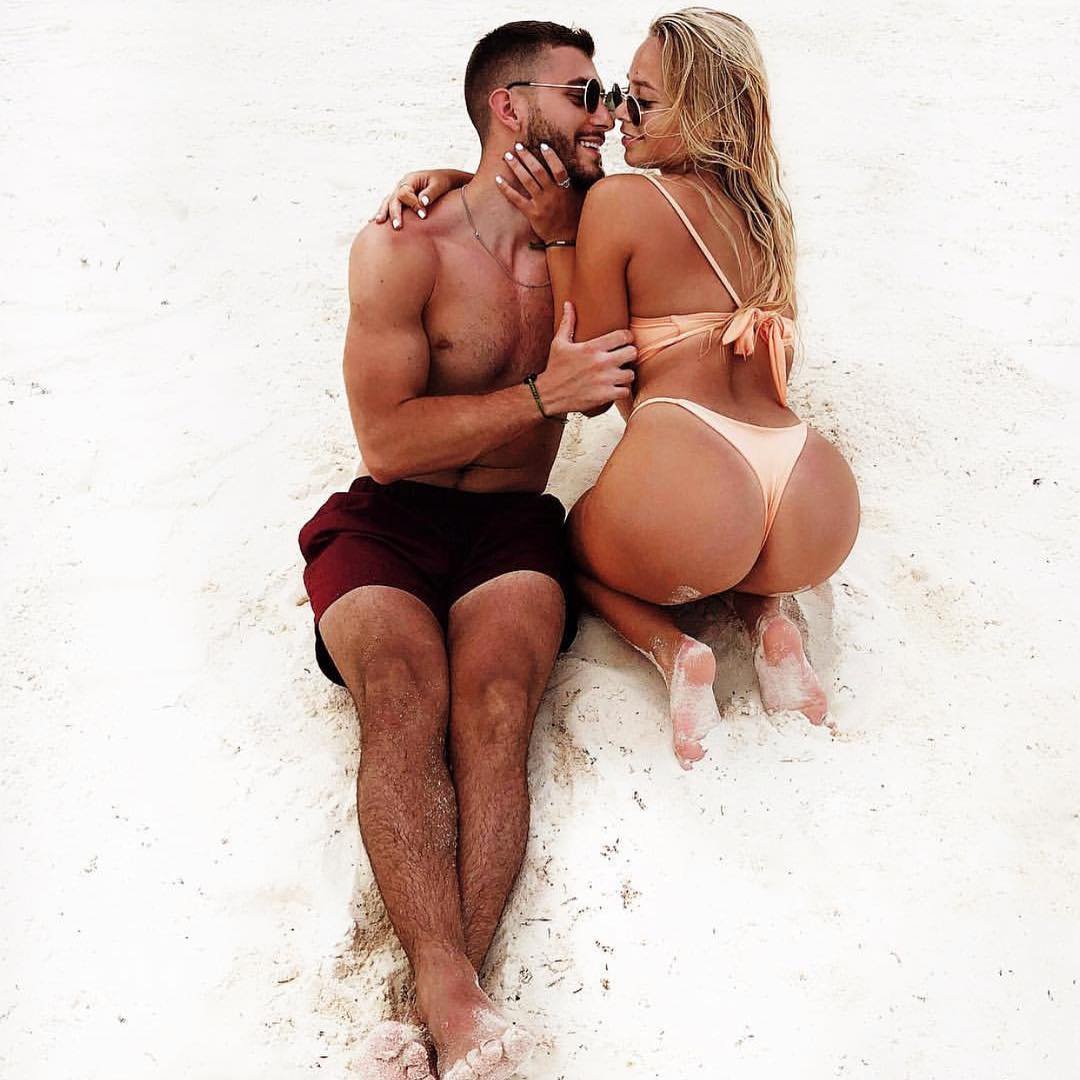 When you are in a relationship, the key to making things work is for both partners to be mindful of each other’s sensibilities, and try not to push their buttons all the time so that there is no tension or resentment. Sometimes, without even realising it, the things that you find yourself saying might be things that chip away at your boyfriend in a really negative way. Here are ten things that he really doesn’t want to hear from you!

The last thing he wants to hear is you comparing him to your ex, whether it is favourably or unfavourably. Ultimately, you are still talking about your ex either way, and he doesn’t want to hear about it all the time!

He doesn’t want you to be repeatedly asking why is it that he loves you. The insecurity will rub him the wrong way, and he would rather show you in his actions than have to spell it out all the time.

He’s not one of the girls, he doesn’t want to know incriminating information and secrets that could get him in trouble with people later down the line. Save the gossip for your besties!

He can tell when you aren’t fine, so telling him that you are will only serve to annoy him. It will feel like you don’t trust him enough to share your feelings with him.

Sure, we talk about all kinds of gross stuff when we are with our girls, but that doesn’t mean that he wants to hear all of the gory details relayed when you are alone together! Guys like to have the air of mystery about women kept intact!

Begging for forgiveness is never a good look; it comes across as desperate. If you have something to be sorry for, talk it out with him like a mature adult instead.

He hates being asked what he thinks of your outfit choices because it can feel like a no-win situation! If he says anything that you don’t want to hear, it puts him in your bad books!

Even if you are on the same page with regards to having kids in the future, it isn’t always something that he wants to hear about all the time. It can sometimes feel like you are trying to speed things up without his consent.

Much like questions about your outfits, he would rather not have to face the test that is being asked if he thinks other women are hot! What good is him saying yes going to except make you angry!?