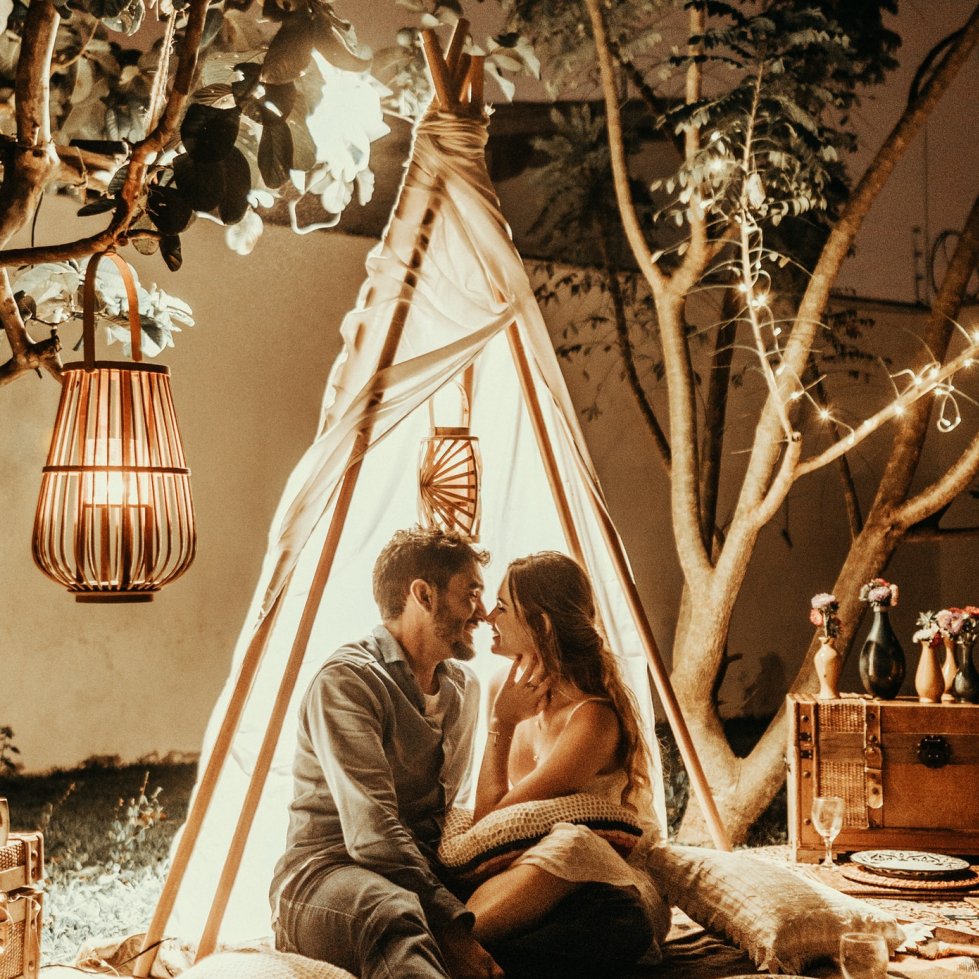 Have you ever stopped to think about the things Hollywood teaches about love? I don’t just mean all the Disney princess things, either. Some of the most-loved films ever contain some pretty bizarre love lessons, and others seem to be right on the money. I’ve been checking out the films (all in the name of research!) and here are the main things Hollywood teaches about love that we should all unlearn.

Jerry Maguire could almost be a complete guide to what not to believe in relationships…from “You complete me,” to “You had me at hello,” the film is packed full of romantic clichés. The relationships in the movie aren’t exactly perfect, either: Jerry was a rubbish husband. Relationship experts are always warning that the idea of completing someone else isn’t healthy. You should be better together, but still a whole person apart. It’s definitely one of the most unhealthy things Hollywood teaches about love.

2. One Day My Prince Will Come…

Okay, I know I said no Disney princesses, but it’s not just the classics that are guilty of this. The idea that a woman needs to be saved by a handsome Prince, and is helpless until she is, is rubbish. And while you might be confident that most adult women know this, young girls and teenage girls might not. A surprising number admit to waiting for the perfect boy to make their life better, or whisk them away…let’s all try to be a bit more Merida, the independent princess from Brave, and a little less Cinderella.

Have you seen How to Lose a Guy in Ten Days? Kate Hudson and Matthew McConaughey are both playing games and lying, with the aim of not ending up in a relationship. Somehow, despite all the games, they manage to fall perfectly in love, and the emotional side is just so easy. Which isn’t really how things work in the real world. Love takes work. Living with the same person for 50 years takes some compromise, a lot of negotiation and plenty of patience. It’s not realistic to expect that love will always be easy, or that it’ll take no work. It will.

Emotionally-distant men are all over Hollywood. Every single hard-hearted, mean and gruff loner is actually a romantic, sensitive and amazing person who will fall in love with you, and treat you like a Princess. Err, right. Emotionally distant men are difficult. Most of them are not diamonds in the rough. They’ll carry on being difficult and lonely and distant, and make you feel lonely and distant, too. So whatever Twilight or Pretty Woman would have you believe, give them a wide berth, and find a man that’s not likely to be a grumpy philandering Don Draper.

5. Stalking is the Ultimate Act of Love…

Okay, so if you found a guy was following you, reading your mail, intercepting your texts, breaking into your apartment…911, right? Not in Hollywood. Both Sleepless in Seattle and You’ve Got Mail feature Meg Ryan and Tom Hanks stalking each other as a sign of their love and affection, and neither seems to mind. We do. Stalker = scary, not sexy.

Have you ever noticed that films and country music make out that break ups aren’t that bad? Most people can easily get over the love of their life by going for a few beers with their friends…which just isn’t realistic. Sometimes we even get a glimpse at the other side of the scale – the lonely, jilted woman sobbing in the dark in the wedding dress she’s been wearing, sitting in the same spot she was in when he left…yada yada. In real life, breaking up with someone sucks. A few beers won’t dilute your feelings. You’ll probably be sad for a while, and then slowly get over them, and move on. As long as you aren’t wedding-dress clad, and you are washing, you’re doing just fine.

Okay, I’ll be really honest here: Grease has always bothered me for this very reason. One of the most common things Hollywood teaches about love seems to be that if you can’t get the man, have a makeover. It’s not just Grease: films like Bridget Jones and She’s All That are guilty of it, too. Sandy was lovely just the way she was, but after a sexy makeover, far too much attitude and some spray-on leather trousers, she got the guy. But can you imagine having to go to that much effort every day? Find a guy who loves you just as much when you’ve got ice-cream on your chin and have spent the day in his old t-shirt and some garish trousers, and you’ve got a winner.

When you think about it, the things Hollywood teaches about love tend to be rubbish. And while they might be obviously rubbish, in some cases, it’s worth actively recognizing that they aren’t real every now and again. It prevents films and music from setting unrealistic expectations, and sets the right example for children. Have you seen a film with a crazy love lesson? I’d love to hear about it!