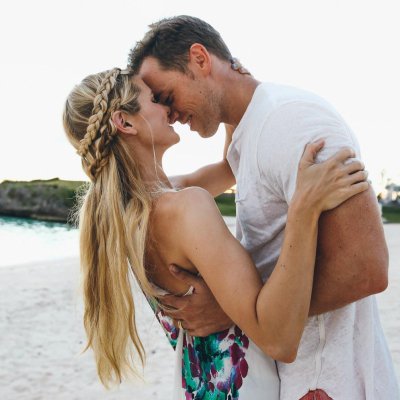 There are certainly exceptions to this rule. If your boyfriend is friends with a sketchy ex or with a guy who has cursed you out, then it's perfectly fine for you to ask him to stop talking to them. However, if you just don't like one of his friends, because the guy is immature, you shouldn't order your boyfriend to cut contact with him. You don't have to like all of your partner's friends, just like he doesn't have to like all of your friends.

You should love your boyfriend just the way he is. That's why you shouldn't ask him to lose weight or cut his hair. If he asks for your opinion about his style, then feel free to tell him the truth. But if he's comfortable with his looks, you shouldn't insult him by telling him to change his entire appearance.

Some women consider watching adult videos cheating. However, your man is always going to find other women attractive. Wouldn't you rather have him fantasize about stars on a computer screen than actual women that he knows?

4. Spend Less Time with His Family

If your boyfriend is a family man, it's going to be hard to pull him away from them. There's nothing wrong with telling him to rely less on his mother, but it's unfair to ask him to stop spending so much time with his mother. After all, she was the first woman in his life.

If your man is happy with the career he has, then you shouldn't ask him to quit. If his salary is low, then you can encourage him to get a second job instead. Just don't ask him to give up his career completely, especially if it's his dream. Don't you think it's better for him be happy with his job than to make millions of dollars?

If your boyfriend asks you what you want for your birthday, it's fine to tell him about the necklace you've been eying. However, if that necklace costs hundreds of dollars, you might want to tell him about a few alternatives that you'd also love to receive. You can't expect him to spend all of his cash on one gift for you. It's the thought that counts, after all.

Your boyfriend would give you the world, but that doesn't mean that it's fair for you to ask him to do so. Has a man ever asked you to stop doing any of these things?