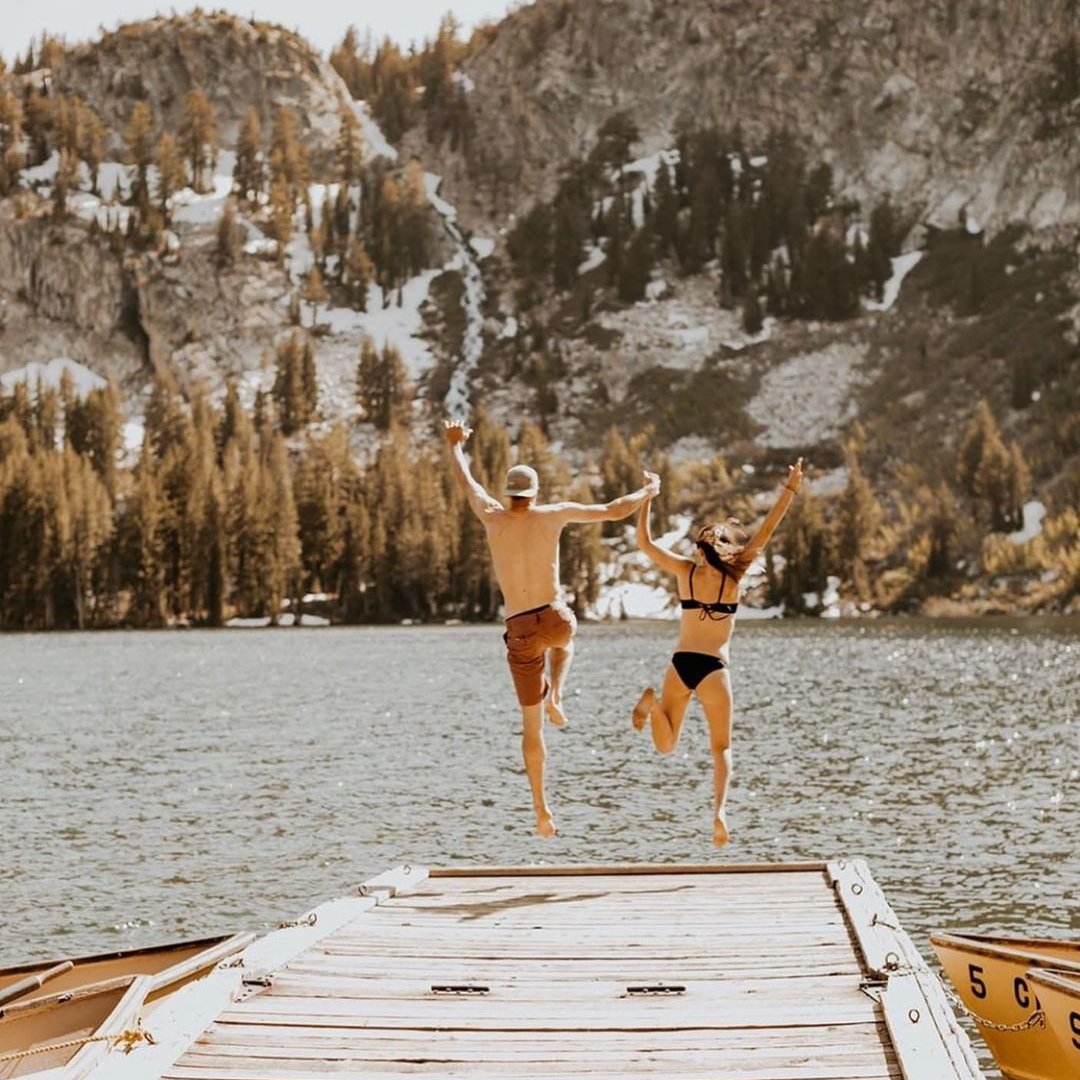 We women over-analyze everything, whether we like to admit it or not, and that is why I am going to share with you 7 things men and women interpret differently. More often than not we text, email, or say things to a guy with an alternative agenda, and as a guy he just takes it for what it is. I like to say women are about 50 shades of grey, while men are basically black and white. Just because we state we want to go see a movie, tell them we're going to be at a place with friends, or ask what they are doing, it's usually because we have an ulterior motive. Instead of just being upfront and honest and telling a guy we're thinking of them, we'd like to hang out with them, or that we had fun the other night, women use every other option possible to beat around the bush based off of fear and insecurity. When in actuality, guys need you to be upfront because they aren't going to be able to read your mind. We think they have special powers but all in all, men really only read what you put in front of them. The following are going to help you see 7 things men and women interpret differently.

How many times do you look at your phone when you're texting a boy and what he uses as the initial hello is going to make or break the conversation? For some reason many girls have come to believe if he writes just a "hi," it's bad, and if he gives you a "hey!" it's great, when in all honesty that is just not the case. We base the amount of emoticons, punctuation marks, and word choice of a greeting on how much a guy is into us, making this one of the biggest things men and women interpret differently. In actuality, we never really know what he's doing at the moment or where his head is at. Maybe you caught him at work, getting his exercise on, or he's busy driving and doesn't want to get a ticket. On the other hand, he could be talking to other girls, or maybe got back with an ex girlfriend. The point is to not make yourself crazy because a guy definitely isn't doing that to himself. How you say hi to a guy isn't going to bother him at all. If he doesn't care, then don't worry yourself either!

Those four words are the most analyzed and open ended words in any conversation. When a guy reads that, he thinks of it as what it is. When a girl says that or reads that, her mind goes into overdrive. He is asking you that because at the moment he does want to know what you are doing. For a girl it means "I would like to hang out with you." Of course we think if he's asking us that it's because he wants to see us, but it's not always the case. Sometimes guys just are trying to make small talk because they don't know what else to say, but do want to talk with you. And sometimes it is because he wants to know if you are available to hang out. Just know if you are asking a male those four words he is most likely to interpret them differently than you. So if you want to hang out, try just asking him instead of hoping he can decode your true motive.

Men constantly take things sexually, even if you aren't purposely putting it that way. This is one way to be able to flirt with a boy with out being so open about it. When a girl hears these words, we take it as him being sarcastic, or flirty, or just plain serious that whatever you are talking about sounds fun. When leading a conversation, use this saying to your advantage to tangle the bait in front of the boy you are playing with. When it comes to hearing it from him, don't be that crazy that girl overreacts to everything. Just know more times than not, he literally means what he is saying with no hidden meaning.

Let me put this very clearly on where I stand with emoticons: do not use them. They are a lame excuse to hide your motive about how you really feel. If you let a guy know you are having a good day, no need to add a smiley face, pretty sure he thinks you're smiling if your day is swell. The universal meaning behind a winking face, "Please don't think I'm creepy. I just made an awkward joke. Text me back LOL because my ego is on the line." Be aware of boys who use emoticons. They think they are coming off cute but truth is they either are trying too hard because you make them so nervous, or they are just simply sleazy. When a guy is seeing emoticons from a girl, it's a simple trigger point for them to know you like them. Don't give your emotions away too easily in those emoticons!

Those three words have probably the most different meanings between men and women. When a guy says it to a woman, whether it's his friend, his family member, whomever, it usually just means I care about you. It's a symbol of "you are important to me and I want you to know it." A lot of times girls want to over think when they are told that. There is that special, Notebook moment, when a boy tells a girl he is in love with her. Girls, make sure you are clear on the difference between a boy saying, "I love you" before he hangs up the phone, and you being brought into a room full of candles and having a man confess his complete and undying love you for you. Just because a guy can say it to a girl with no problem, doesn't mean it is mirrored the same way. Anytime a guy hears a feeling come out of a girl's mouth, he freaks! So be very careful about throwing the L Word around, because it is not something a guy takes lightly. You might just scare him off, even if he is just a friend.

Girls, listen closely to this one! When talking with a guy, a nice compliment goes extremely far. The goal is to use flattery as a way to throw your crush on a roller coaster ride. Don't overly flirt and flatter him, so when you do let him know his hair looks great, or he should wear that color shirt more often, he won't know exactly how to react. It's a way to hint at him you are interested without losing any of the hard to get factor. Also, in general we say nice things to guys without thinking about the repercussions. We don't always like the guy we are giving compliments to. Be careful, because when boys give a compliment it is them hitting on you, so in their minds it means the same thing when you compliment them. If you don't hear nice things coming out of a guy, he isn't that interested. If he is flattering you, or smothering you, he definitely is interested in you. Whether it's a relationship, or just a fun night, you are definitely wanted.

When it comes to closing a conversation it is the same feel as the opening. Boys do not care whether you say, later, bye, see ya, adios, etc. Girls dissect into pieces every way a boy closes a conversation. Here's the thing, just because he doesn't say, "see you soon" doesn't mean he won't see you soon. He is simply saying bye. When we say goodbye we are looking to get a response from him, some type of reaction. In a dream world, we would say farewell, and be chased after by Prince Charming asking us when he would be with us again. But that doesn't happen in reality. So ladies, keep calm and stay relaxed when ending a conversation with a boy. Try not to over think it, and remember, if he wants to talk to you, he will talk to you. It really doesn't matter if he says, "bye" or "talk to you soon." Just be happy you got to talk in the first place!

My favorite thing about this post is that there is some type of decoder between the male and female brain. These 7 things women and men interpret differently will help your love life, friendships, and free time. Instead of having to blow up all your friends' phones to figure out what he meant when he said, "xyz," or asking advice on what you should text him, just refer to this article to realize it all isn't as big of a deal as we make it out to be. What do you connect to the most in this article?