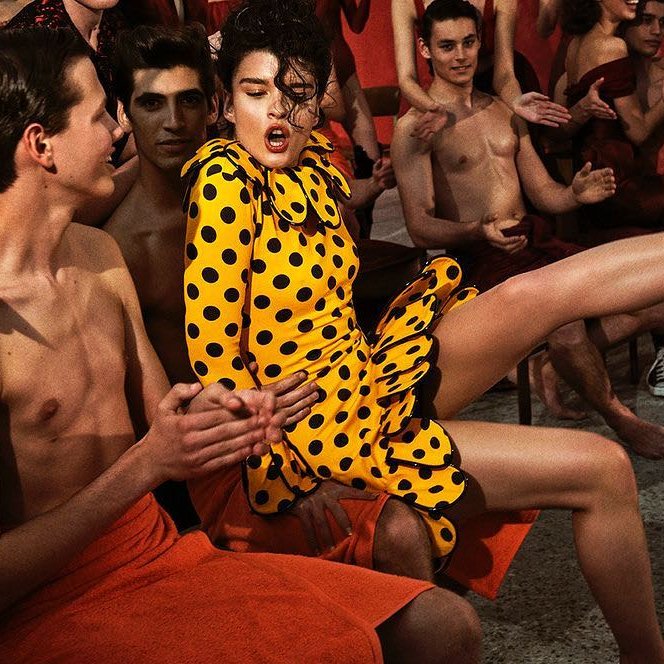 If you’re confused about how your boyfriend feels, you need to know that there are various things men say when they’re in love. Some people are blunt, while others beat around the bush. You might have to do a bit of analyzing in order to determine how he truly feels. If you need help with the process, remember that the following are all things men say when they’re in love:

One of the first things men say when they’re in love is that he wants you to meet his family. If he’s going to introduce you to his parents, then things are certainly serious. He’s not going to let them meet a woman that he won’t be with for long. If you’re going to his childhood home, then he must be crazy about you. He may not have said those three little words, but his feelings are clear.

If he tells you to keep your toothbrush or pajamas at his place, then you must be visiting often. By allowing you to store your stuff in his drawers, it’s showing how serious your relationship has become. He wouldn’t let just anyone keep their items with him. He doesn’t need more clutter than he already has. Know that a key to his apartment is also a key to his heart.

Men don’t usually enjoy tagging along while you pick out dresses. If he’s willing to go to the store with you, he wants to make you happy. He’s putting your wants before his. If your man agrees to go shopping with you, then he really does love spending time with you. It’s a clearcut sign that he’s smitten.

This one is obvious, but many women become skeptical when men use the ‘L’ word. Does he really mean it or is he just saying it to get what he wants? Is he saying it because he’s cheating and he feels guilty? If you’ve been with your man for a while, and everything is going well, then he must be telling the truth. There’s not a good reason to lie when he knows how much the phrase means to you.

If he’s going out with his friends, and invites you to tag along, he loves being around you. Some guys want to spend time with their buddies in order to get away from their girlfriend. If you’re invited along, then he wants you around, even when he’s surrounded by his best friends. It also shows that his friends get along with you, and that’s a good sign for any relationship.

Brunch is a couple’s activity. If he’s suggesting it to you, then he really cares about you. It’s not something that a single man would think about doing. It’s a meal reserved for happy couples.

As we all know, actions speak louder than words. Even if he’s never said any of the phrases listed above, he may love you. Does he stare at you when he thinks you’re not looking? Does he take care of you anytime you’re feeling under the weather? Does he buy you your favorite snacks, because he knows exactly what you like? Pay special attention to the way he treats you. His actions are far more important than any words he could speak.

If your man loves you, know how lucky you are! It's something we all crave, whether we want to admit it or not. When was the last time you were hit by Cupid's arrow?