5 Things Men Want but Will Never Tell You ... 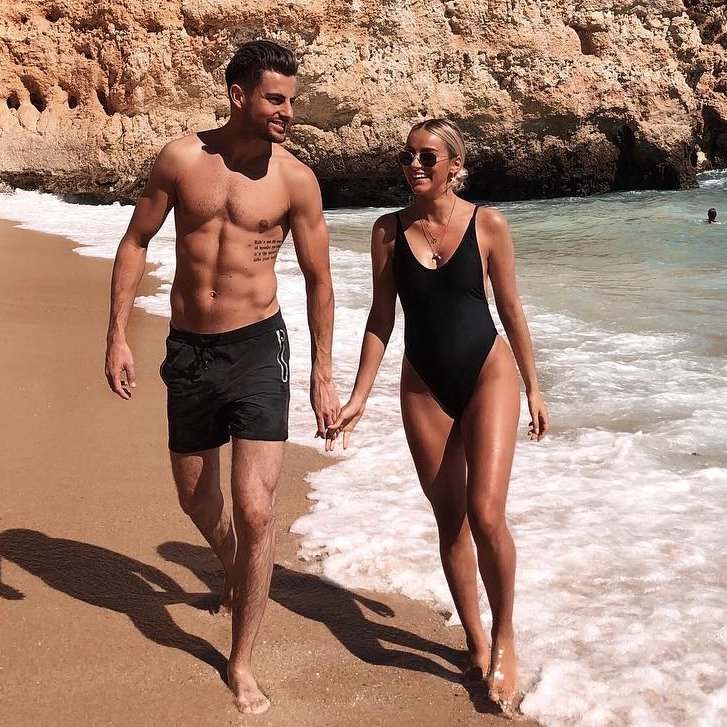 As a species, men aren’t always the best at showing off their top-notch communication skills! Whereas you like to express your emotions and share your feelings with friends and family, guys tend to keep things boxed up inside, for several different reasons. As a result of this, working out the complexities and needs of a relationship can sometimes prove to be a difficult guessing game, but hopefully, I am about to make things a little easier for you. Here are five key things that men want but will never tell you.

1 He Wants to Be Fully Loved

Guys sometimes like to act proud and not lay all of their vulnerability out there for you to see, but the truth is that they want to be loved with a whole heart just as much as you do. They can sense if your affection is only half-hearted, and rather than addressing it, it can sometimes cause them to retreat further inside themselves for fear of getting hurt.

2 He Wants to Be Trusted

There is this stereotype of guys who like to play hard to get and mess around with girls in order to keep them interested and chasing, but in reality, there are way more men who just want to be 100% trusted by their partners rather than creating some kind of mystique around their intentions. He wants to be seen as a pillar of strength and loyalty for you, but he doesn’t always have the right words to be able to get that across.

3 He Wants Things to Be Simple

Again, there is this notion that guys like to play games with girls to keep things interesting and exciting, but I think you will find that a lot more men would just prefer to live life and love in a much more simple fashion. He might not say it for fear of being labelled boring or being accused of not trying hard enough, but deep down, he just wants things to be as simple and carefree as possible.

4 He Wants to Make You Happy

Lots of guys tend to refrain from being overly soppy because they want to maintain a sort of masculine, tough guy image, but just know that deep down he will want to do everything in order to make you happy. He might stay quiet about it so as not to worry you, but he will be constantly thinking about things like financial security to ensure that he can keep you enjoying your life with him forever.

5 He Hates Being the Bad Guy

There is another notion that the men in relationships have to take on this persona of being the ‘bad guy’ and saying no to things that their partners want to do sometimes, which can often lead to them being blamed for things that aren’t their fault, or losing arguments that they didn’t want to have. Just know that it isn’t his aim to be a bad guy, deep down inside he wants to let you have everything you ever wanted, just sometimes it might not be possible.