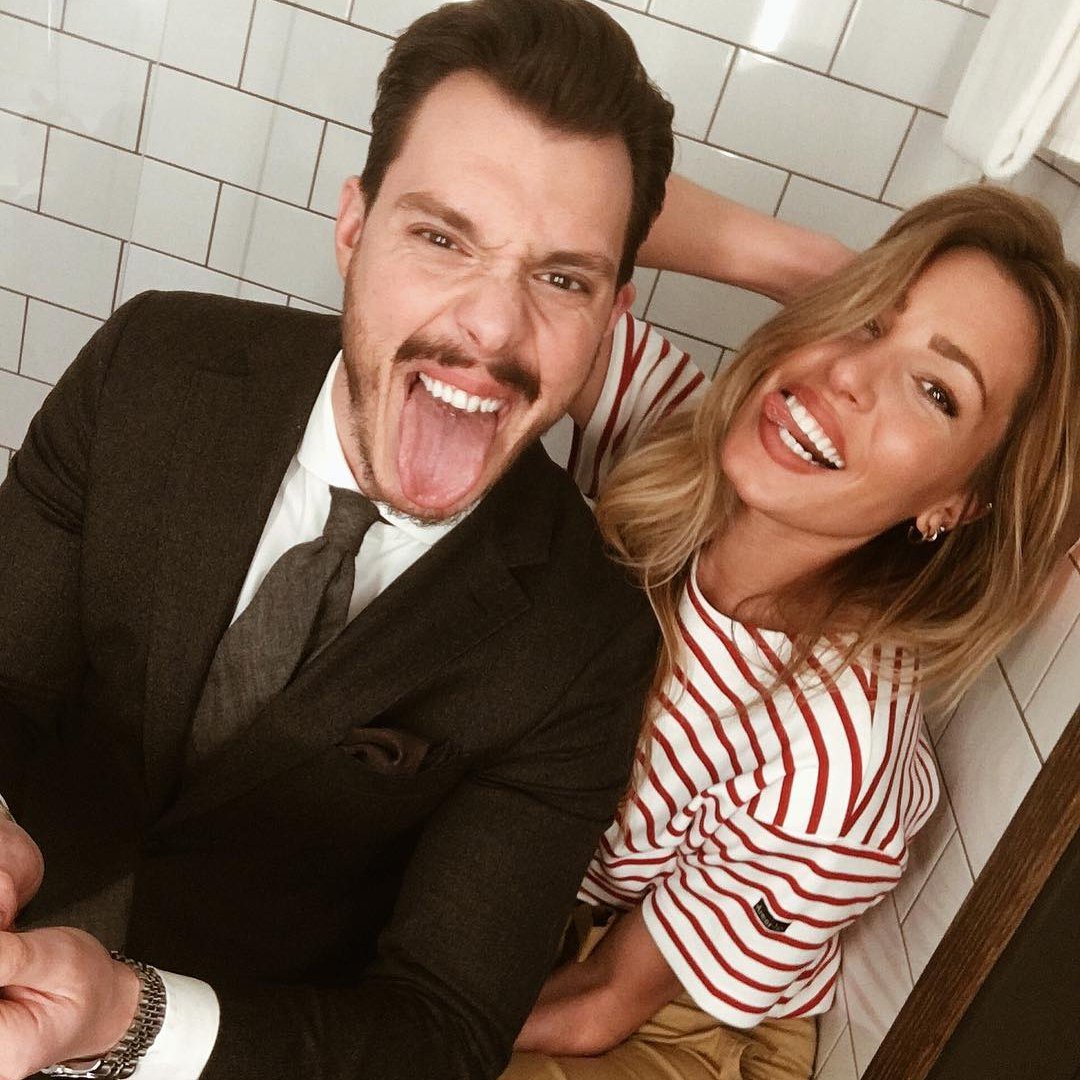 Every man wants his girlfriend to get along with his friends and that's definitely one of the most important things men want from women apart from sex. They find it really nice if their friends talk nicely about their girlfriends. If your man introduces you to his friends, make it a point to stay in their good books. The more his friends like you, the more he is likely to stay around for a long time and maybe forever.

2. MAKE HIM FEEL like HE is the ONLY ONE

Men love it when you make them feel special. They love it when you make them a priority and make everyone see how much they mean to you. They would do anything not to lose that attention, care, and love. Go ahead and make your man feel like a king; he will definitely make you feel like a queen in return. Unless of the cause, he is not that into you.

3. THEY WANT SOME ALONE TIME

4. THEY WANT YOU to PLAY HARD to GET ESPECIALLY when IT is the FIRST TIME

Men love women who adore them, that is true but that does not mean you should give them everything they want on a silver platter. They want to be challenged especially if it is the first time that you are going to have sex with him.

5. Do NOT TRY to CHANGE THEM

You would not want to be criticized for everything or your regular habits. That is the same way you man would not want you to always comment on his habits. There are some habits that you might try to help them to get over. Some may sound plausible and will affect him in a way then it is okay to help him stop. You can comment on his smoking or drinking habits if he is into that. It will, however, sound forceful if you comment about simple habits like how he cracks his knuckles, he will be fed up with the situation.

6. YOU MAN WOULD WANT to BE HIMSELF around YOU

Men want to be accepted just as they are. They want you to appreciate them and love the baggage that comes along with them. They would appreciate it if we do not try to scrutinize every activity they do. They want to be themselves and make fun or tease you if that is what they are used to.

7. MEN WANT YOU to RESPECT THEIR OPINION and IDEAS

Your man would not like you brushing his ideas off. He would appreciate it if you respect his opinions and heed his advice. He would simply love it if you treat his words with a lot of respect. These things make your man feel wanted and important. He will keep coming back to the woman who makes him feel special and wanted.

Your man will love it if he can have great conversations with you. He would like to share his thoughts on certain issues with you, he would like to talk about all the crazy stuff that happened during the day, and about all he would like it if you always have a listening ear to his problems. He also wants you to be the one he laughs at silly jokes with. He would also want to be able to hold a conversation with you after that great sex. No guy want an awkward after sex moment. You man would definitely hate that too.