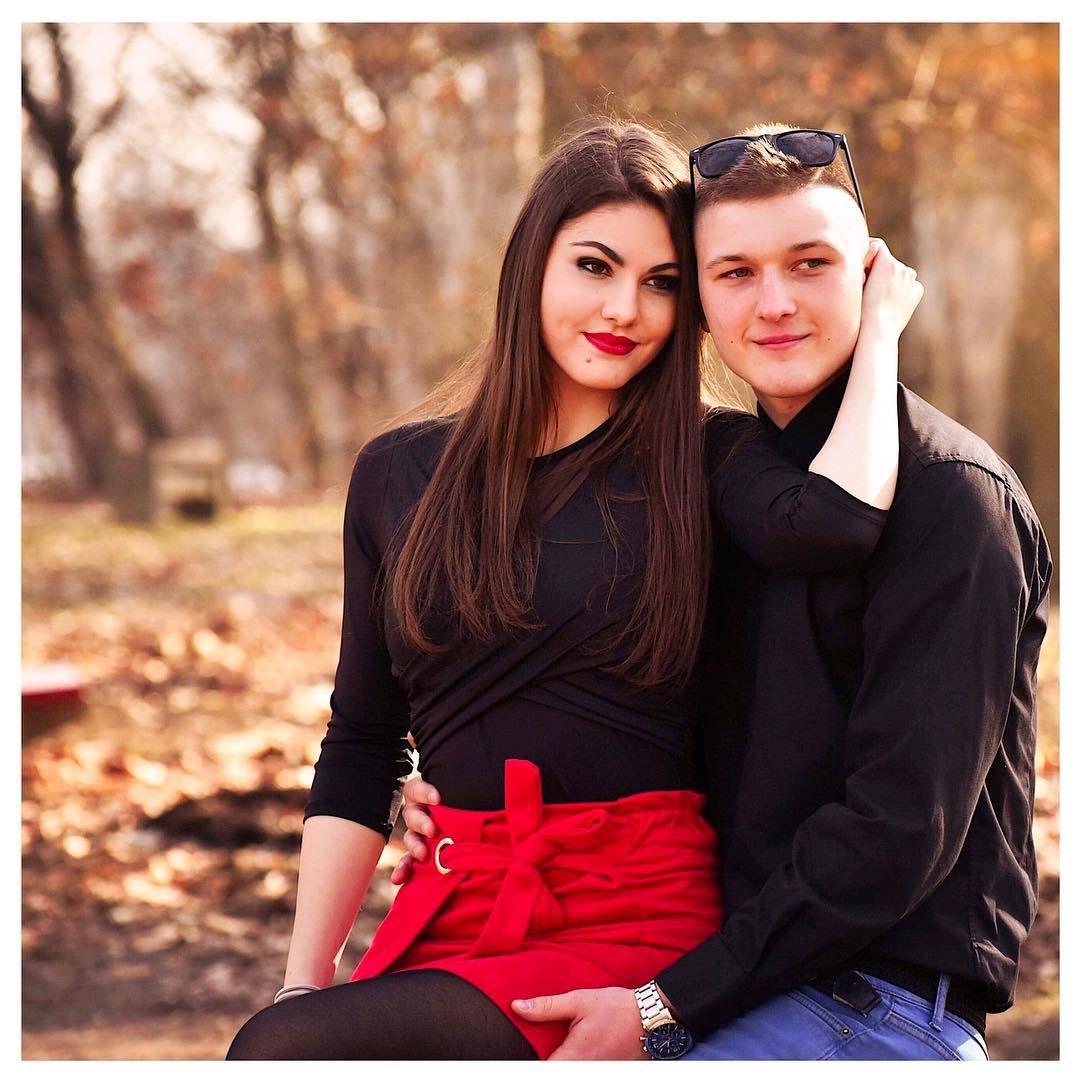 Sometimes, we hope that our partners will read our minds, but there are some things men want you to tell them bluntly. Making him guess how you're feeling never ends well. Your relationship will work better if you’re both completely honest with each other, even when you think he should already know how you feel. Here are the top things men want you to tell them, so that they’re absolutely sure of your thoughts:

We’ve all said that we’re ‘fine’ when we’re actually upset. Your man probably knows that you’re annoyed with him, but has no clue why. Instead of making him reconsider every move he’s made in the past week, he’d prefer you to simply air your grievances. The fight won’t last as long when he knows exactly what he did wrong. The biggest things men want you to tell them are the reasons they messed up. That way, they can prevent doing it again in the future.

2. What Gifts You Want

It’s understandable to expect a great gift from your partner on your birthday. However, you have to help him out a bit by pointing him in a general direction. It won’t ruin the gift by dropping a few hints. If you tell him you want to see a concert, he’ll still have to figure out what band you would like to see live. It’s still a personalized gift, because he had to think it through.

It can take hours to decide where to go for dinner. By the time you choose, the place will be closed, and it’ll be time for bed. If you have a particular restaurant in mind, tell him what it is. You don’t want to waste time by having him suggest different places and turning down each of them.

It’s hard for men to tell why you’re angry, but sometimes they can’t even tell that you’re angry at all. If he is clueless, then you’ll have to explain it to him, unless you’re willing to let his offense slide.

When it comes to kissing, and other intimate activities, you should tell him exactly what you want him to do. If you let him think he’s doing well, when you’re unhappy, then he’s never going to change his behavior. You have to make sure you have open communication if you want both of your needs to be met. Talking about it is a simple solution, but it can make a massive difference.

6. What Your Plans Are

You don’t need to tell him about your pregnancy plans on the first date, but once you’ve been with a man for a while, you need to tell him what you want in life. Be blunt about what state you want to live in, and how many children you want. If you’re incompatible, it’s better that you find out sooner rather than later.

7. What You're Worried about

This may seem messy, but you want to tell him about any worries you have about your relationship. If you have serious worries about him cheating on you, you have to discuss it. No, the situation won’t be fun, but it’s necessary. If you’re meant to last, he’ll show you that you have nothing to worry about. If the relationship ends over your distrust, then you weren’t meant to be together, anyway.

Everyone knows that honesty is the best policy. What do you wish more people were blunt about?