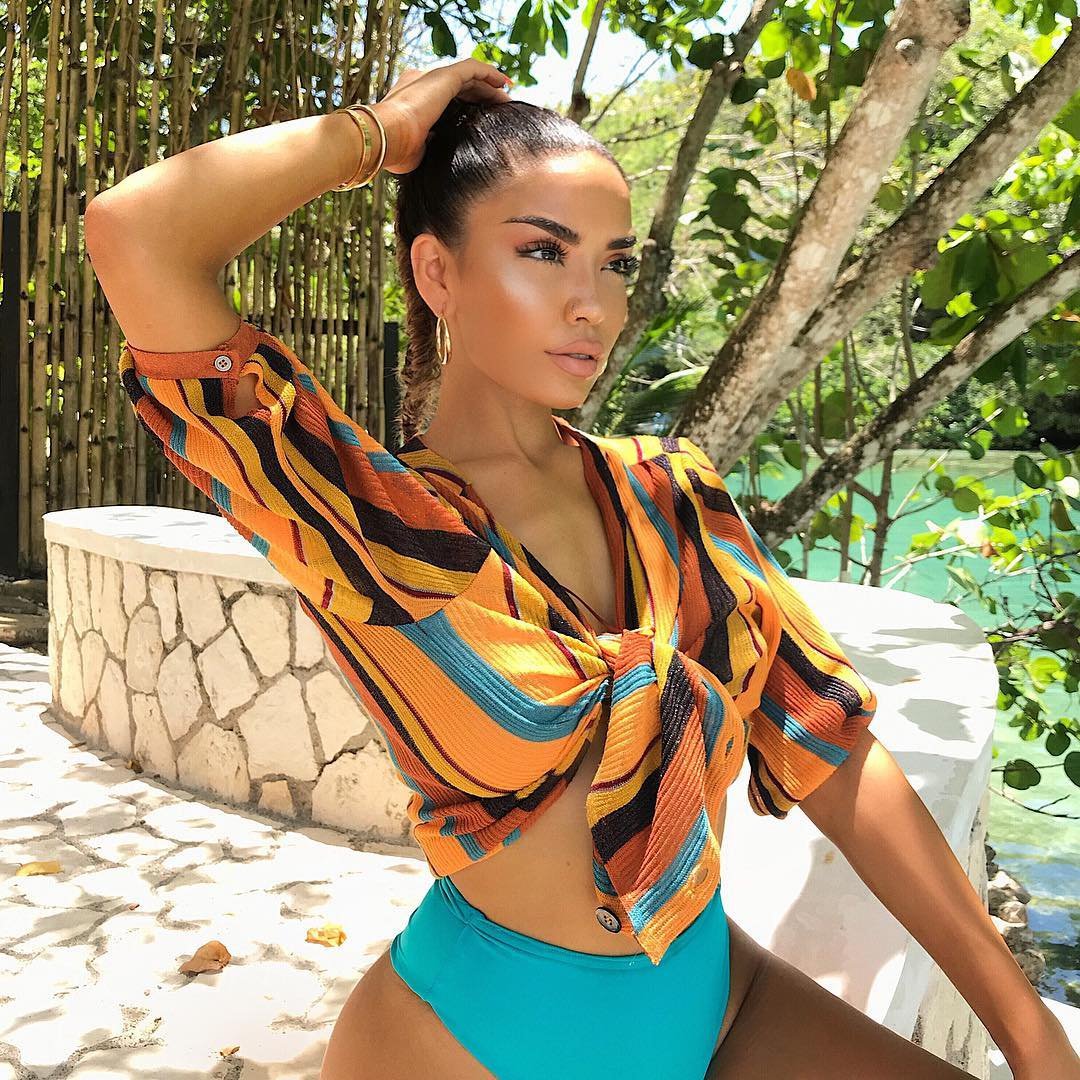 Ever wondered if there are things that no one told you about sex? Whether you learnt from sex education, hands-on experience or watching sexy programs on TV, there is no one comprehensive source for sex information, so how do you know if you’ve missed out on vital knowledge? A recent international study drew up a list of things that most participants didn’t know – how well do you score? Take a look at some of the things no one told you about sex.

Some people claimed to have heard of this but branded it false, and over 50% of respondents had no idea that women can ejaculate – which has to make this one of the top things that no one told you about sex - and some even wrote that it was actually escaped urine. Luckily, it’s not! Doctors have monitored the sexual lives of a group of women who claimed to have this talent, and confirmed that the fluid is neither urine nor lubrication. It’s a clear fluid that is released from the urethra, and it varies in amount. It doesn’t happen for everyone, so don’t fret if you never experience it – but don’t worry if you do, either.

In theory, any woman can have sex with any man. But in practice, it doesn’t work like that. Break it down a little and you’ll understand why: we don’t expect every key to fit every lock, and genitalia is the same. Luckily, there are positions that can make sex possible even if the parts are too big or small. Positions where you are in charge of the depth can be brilliant for both, and using sex toys is another great way to boost your sex life. There are solutions, if you are adventurous enough to find them!

Some sex therapists claim that the left side of the clitoris is the most pleasurable – and there are currently studies going on the confirm if the left side of the vagina has more nerves in general, making it the more pleasurable side. While it’s not confirmed, all the preliminary studies reported that women who focused on their left side had more fun – so give it a go, and see if it works for you.

Many women don’t produce enough natural lubrication. Many women find sex dry and painful. What was obvious from the study results is that there is a big correlation between the two groups, but many haven’t invested in lube to see that it could solve all their problems. Most drugstores carry lube, it’s cheap and it comes in a variety of formulations, including soothing versions and scented versions. Go with the mantra that wetter is better, and give it a go. It could transform your sex life.

6. Sex Can Be Part of Your Beauty Routine…

During sex, women’s estrogen levels soar – making hair shiny and luscious, and skin glow. It’s as close to the fountain of youth as we’ve got – so use it well! Regular sex can keep you looking great, so make time for it and count it as a beauty treatment. It’s probably a lot cheaper!

Sex is ideal for times when you are feeling stressed. It lowers blood pressure levels, and boosts levels of immunoglobulin A, which protects from illnesses and infections such as colds. It can be easy to reject your partner’s advances if your stress levels are high, but if you can make time, you’ll make yourself a lot healthier. And have fun in the meantime. Win!

We’ve all seen those romantic films where sex lasts all night, heard explicit lyrics about emerging for air and probably even had nights where you couldn’t get enough of someone…but on average, sex doesn’t take time. Most sex sessions last under ten minutes, and it can take a lot of self-control to make it last any longer. If he does want to elongate his performance, techniques such as breathing control tend to have good results.

Other lesser-known facts included that the pill can lower your sex drive, sex can work as a painkiller and that falling asleep after sex is completely normal – so generally, we could do with polishing up on every aspect of our sex ed! Do womankind a favor by passing these things no one told you about sex on to someone else – and don’t forget to share your own sex facts with us too!