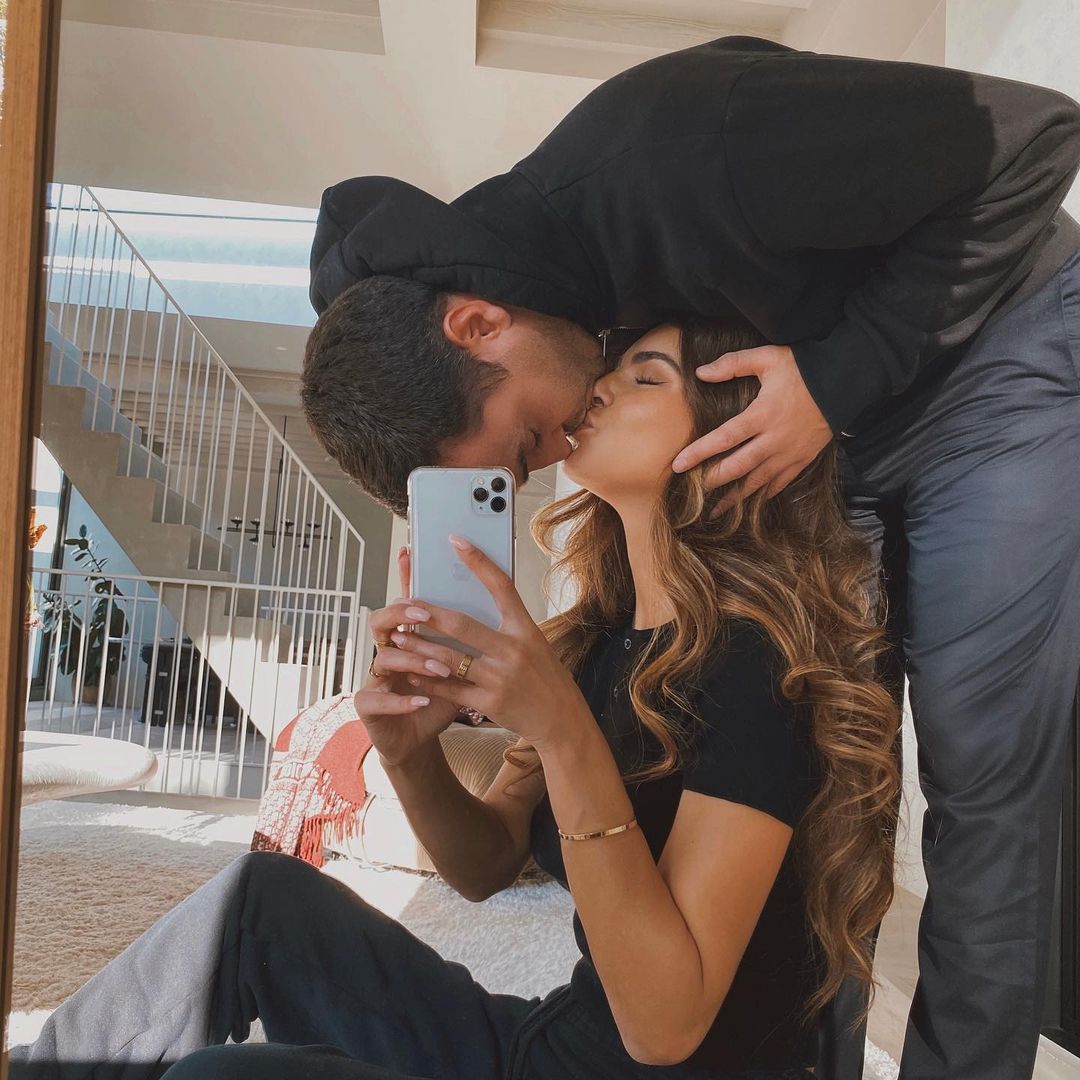 1 Your Paychecks Are Equal

Your man can be influenced by the people around him. If he surrounds himself with cheaters, then he'll think it's okay for him to cheat, too. But if all of his friends are decent guys, you have nothing to worry about.

Most people assume that men cheat because they're not physically satisfied. However, it tends to be the opposite. Men tend to cheat when they don't feel loved or appreciated by their partners.

4 He Has a Big Family

For some reason, only children are more likely to cheat. So if your partner comes from a big family, he should know how to treat a woman.

If a man gets aroused easily, then it raises his chances of wanting to cheat. After all, if he's always turned on, he'll always be looking for a release.

6 He's from the Midwest

Apparently, midwesterners are less likely to cheat than men from other areas of the world. Of course, there are plenty of exceptions.

This sounds like a super strange one, but science says that men who love heavy metal are less likely to cheat than other men. So be happy if he's into head banging.

Science has been wrong before, so don't take these things to heart. Do you think any of these facts seem legit, or are they too silly for you to believe?