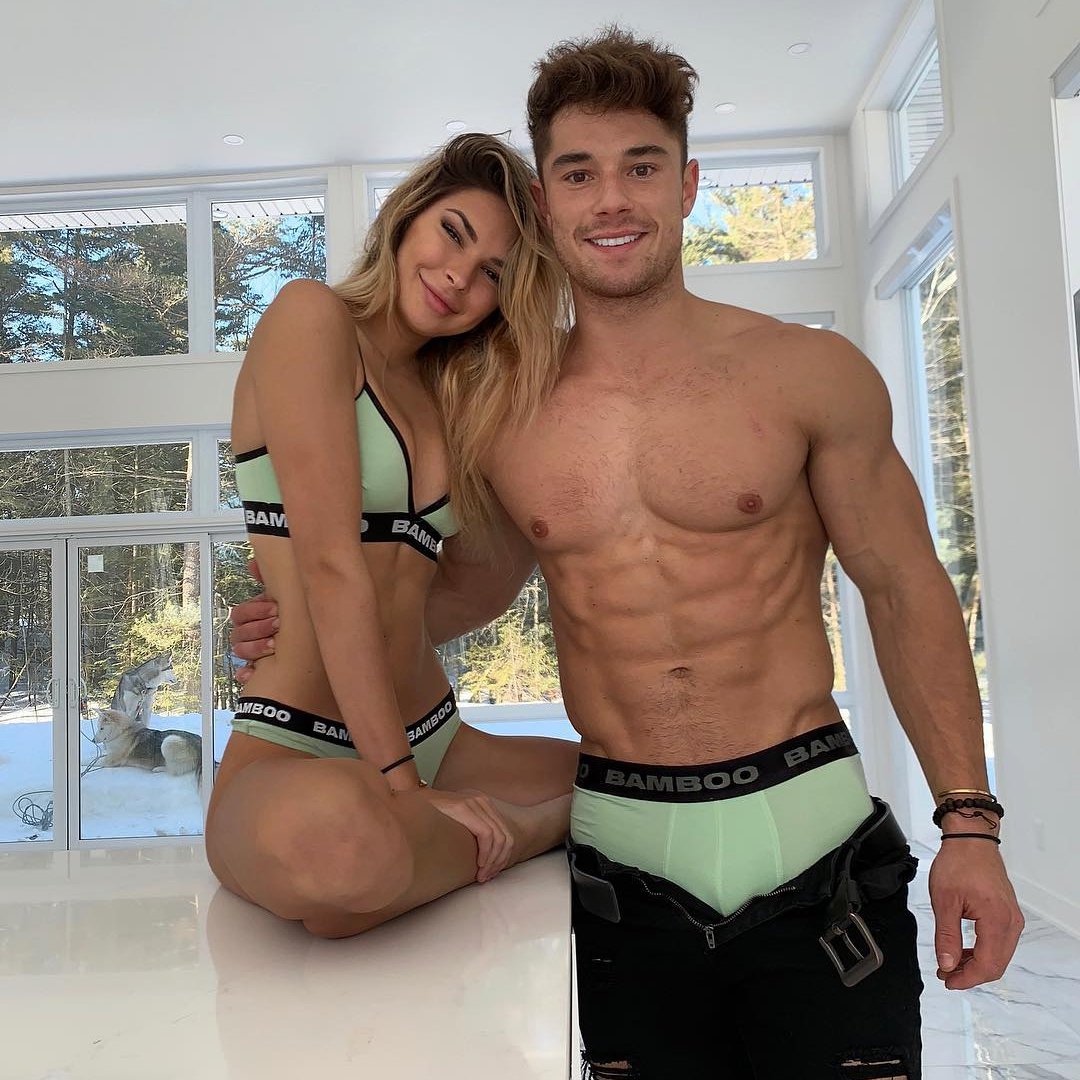 You should never consider getting a boyfriend for the wrong reasons. If you find a guy you really like and connect with, date him. However, you shouldn’t settle for just anyone because you believe a relationship will solve all of your problems. You should only date a person that you really care about, because getting a boyfriend just to have one won’t fix any of the following problems:

Yes, getting a boyfriend can make you feel better about yourself. His compliments will raise your confidence, but they won’t get rid of your insecurities. You’re still the same person, whether you’re single or not. You can’t expect getting a boyfriend to change your perception of yourself.

Having someone around to talk to and joke around with helps relieve sadness, but it isn’t a full-blown cure. You can’t rely on another person to make you happy. If you do, you’re going to end up disappointed. You’re in charge of your own happiness, and you need to be able to smile with or without a boyfriend. Making him the sole bearer of happiness will only put unfair pressure on him.

Don’t jump into a relationship, because you’re lonely. If you date the wrong guy, then you’ll still feel lonely, even when you’re in the same room together. Instead of grabbing anyone to abolish your loneliness, learn to live with it. You won’t be able to be with your boyfriend constantly, anyway. Even if you end up marrying, you’ll have to spend time away from each other. You can’t be together all of the time.

Being in a relationship doesn’t increase or decrease your worth as a person. Whether you're single or in a relationship, you still have the same personality.You're not going to undergo a dramatic change by committing to another person. If you don't think highly of yourself, you should really think about your qualities and learn to love yourself. Self acceptance won't come by getting a boyfriend--it will only come when you yourself are ready for it.

Believe it or not, some women date men in order to get free meals and jewelry. If you’re in a relationship for free handouts, remember that your financial situation isn’t really changing; you’re just mooching off someone, instead of working for things on your own. If the man catches on, your financial success won’t go on much longer. It’s best to work for you money, so you know it’s well deserved.

If you have trouble with jealousy, or committing, or any type of emotional issue, having a boyfriend won't automatically fix it. In fact, it could make these things worse. You don't want to emotionally abuse yourself by being with someone, when you're not ready to handle their actions. Of course, if you really fall for someone, don't let your emotional issues stop you from being with them.

You can't date a random guy, because you're bored. You could end up hurting him with your nonchalance. If you're not really into him, the relationship will get boring quickly, anyway. If you're bored with life, start a new hobby instead.

You should never settle for the first guy you meet, because you think having a boyfriend will solve all of your issues. Only date the men you know you stand a chance of loving one day. Have you ever dated a guy for the wrong reasons?