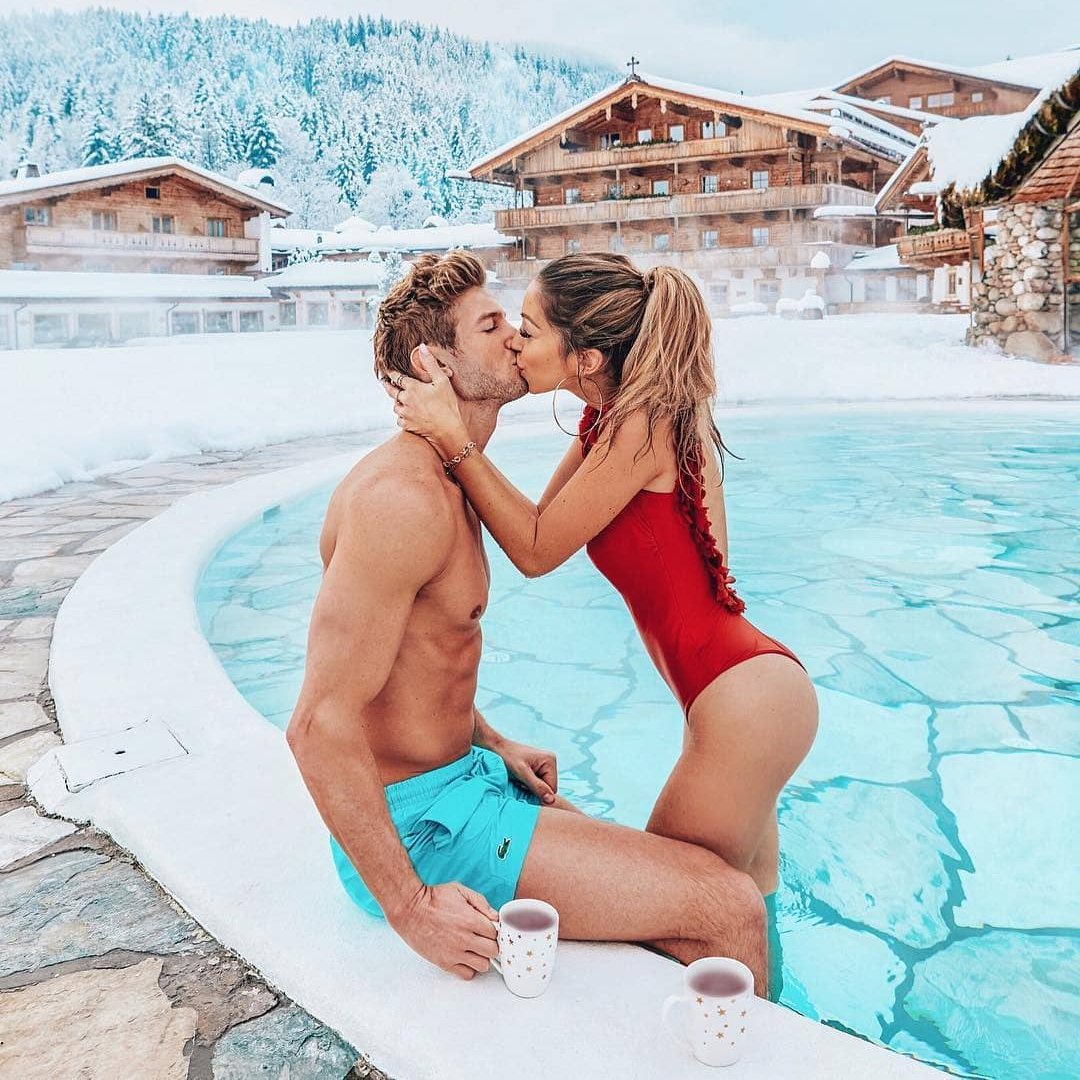 1. How Great You Are

If he’s kissing you, he must like you. One of the things that run through his mind during a kiss is how gorgeous you are. He would love to sit back and admire your beauty, but he’d rather press his lips against yours. Don’t worry about what he thinks of you, because it’s obviously positive. If you worry too much, you won’t be able to enjoy the kiss as much as you should.

You’re not the only one who worries about how good the kiss is. He’s going to hope that you’re as into the make-out as he is. It’s easy to feel self-conscious during an act of intimacy. He doesn’t want to lose his chances with you, so it's natural for him to worry if he's able to make you happy.

Kissing him shows that you’re interested. Since he knows you like him back, he’s going to wonder how far you’ll go with him. Of course, you don’t owe him anything. A kiss can simply remain a kiss, without going any further. Do whatever feels right to you, and don’t let him pressure you into doing something that you're not comfortable with.

If you haven’t discussed your relationship, then he might be wondering what the kiss will lead to. Are you going to be boyfriend and girlfriend? Is this just a fling? Until you talk about your feelings, he’s going to continue to be confused about the situation. Having a conversation as soon as possible is the best thing you can do.

5. How Talented You Are

If you’re a great kisser, he’s going to be happy that he landed you. He might also wonder how you became so good at it. Don't be surprised if he asks you about your past romances once the kiss is over. It can ruin the moment, but only if you let it. Over all, he's just overwhelmed with how talented you are.

Even though you’re kissing, his mind won’t totally be on you. If he can hear his roommate in the next room, he might worry that he’ll barge inside. If he can hear the television, he might listen for a sport’s score. There are tons of tiny things that could pop into his mind. It doesn’t mean that he’s not interested in you. It just means that he’s aware of his surroundings.

There’s nothing wrong with simplicity. If he’s really into the kiss, his mind could be completely blank. He’s just enjoying the time he has with you. Any thoughts that he does have immediately vanish. How can he manage to concentrate when he's with the girl of his dreams?

In the end, it doesn’t matter what’s running through his mind. Just relax and enjoy his mouth as much as he’s enjoying yours. When was the last time you kissed a guy? Was it amazing or so-so?