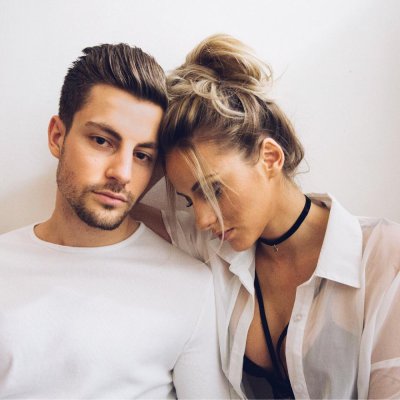 When you're in love, you're capable of doing some crazy things. However, if you take it too far, your boyfriend isn't going to be happy with you. That's why you should avoid the activities that'll make him consider you a psycho girlfriend. Once you earn that title, there's no going back, which is why you should stop yourself from doing these sketchy things:

It's one thing to look through his text messages when he leaves the room. It's another thing to install a GPS tracker on his phone, so you can see where he is at all times. In a healthy relationship, you don't have to keep tabs on your boyfriend. You should trust him enough to believe that he's telling you the truth about where he's going. If you think he's a liar, then why are you even dating him?