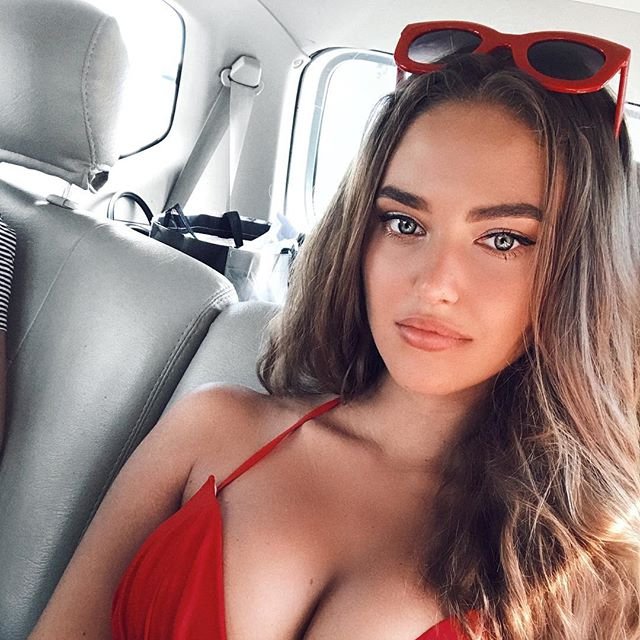 1. That They Have No Feelings

One of the things we believe about men that is untrue is that they have no feelings. They do have feelings, but they hold them a little closer to the vest than most women do. They are not likely to scream and cry like a woman might if their feelings are hurt. You may never even know but you can trust that the feelings are there.

For a long, long time I believed that men thought like women did. That could not be farther from the truth. I read several enlightening books that really opened my eyes on this subject. They don’t think like we do at all. If you are interested in learning more about how men actually do think, I recommend “For Women Only” by Shaunti Feldhahn and “His Brain, Her Brain” by Walt and Barb Larimore.

3. That They Cannot Make a Decision

You know, men are slow about this. They tend to take their time and mull over their options more carefully than women do, for the most part. But they can make decisions. It just may take them a bit longer. I have learned to tell my husband I will check back with him if he seems to need some time to think about something I want him to make a decision on.

4. That They Are Selfish

We tend to believe that men are selfish. But as I am becoming a little older, I actually look at this in a very different light. I believe that there truly are some selfish men out there but I also believe sometimes we misunderstand them. Usually, if we think they are being selfish, it is because they are out doing what they want to do. I don’t really believe that this makes them selfish; I think they are much better at meeting their own needs than we are. We could actually learn a lot from them in this.

5. That They Are Unloving

A lot of times we think that the men in our lives are unloving. Sometimes they are. Other times, more commonly, they are just showing their love for us in different ways than we expect from them. If you are curious what actions are meant to be loving from your guy, try asking him. You may be surprised at what you discover.

Many times, men are procrastinators. But many times, women are too. I think that one reason we tend to think that men are procrastinators more readily is that they take longer to get something done. This is not necessarily because they are putting it off, though. Sometimes it is because they are spending that intermediate time thinking of a solution or way to go about handling whatever project it is. Then there are times that they really are just procrastinating, though!

Many times women think that men are lazy - and make no mistake, there are lazy men out there. But a lot of times men are just a lot better at resting than women are. Women tend to push and push and push themselves well beyond what limits they should and pay for it. Many times women do not have a choice to do so. Then there are times when women simply do not know how to rest and relax. I happen to fall in that category quite often.

So, there it is: seven things we believe about men that are often not true. What do you think? Were my observations accurate?