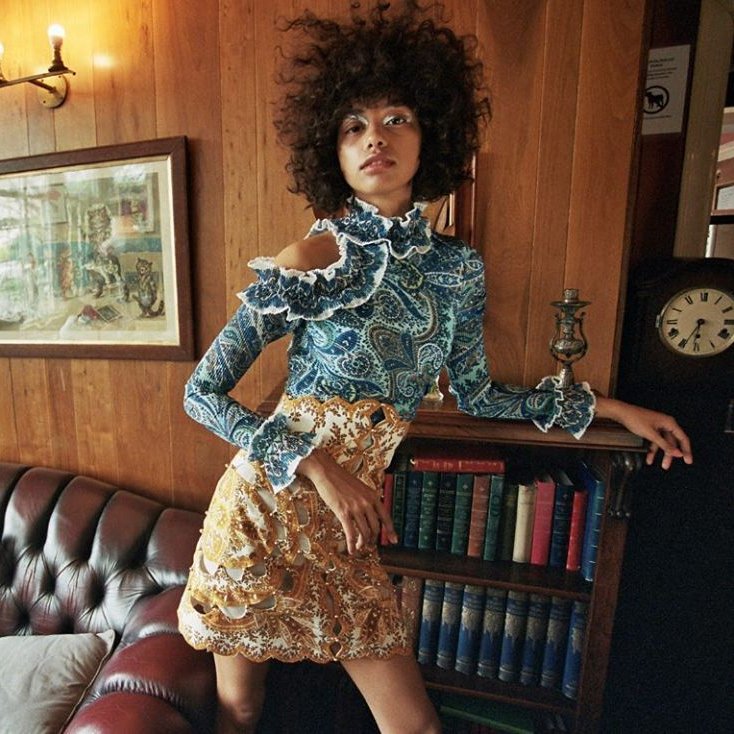 Some guys don't text very often, but if you always see that he's read your message and hasn't bothered to reply, he doesn't care very much about you. You shouldn't have to send him ten messages before he gives you one tiny response. One of the biggest things you can learn about him from his texts is whether or not he's interested in talking to you. Even if he's shy, he'd figure out a way to reply to your messages if he really liked you.

2. If He Has Good Grammar

Does his grammar make you cringe? You can find out just how smart he is by seeing if he uses "then" when he was supposed to use "than." You might be the type of person who doesn't care about how smart your boyfriend is, but if you're turned on by intelligence, his grammar can make or break how you feel about him.

3. If He Replies Quickly

Some people lead busy lives, so you shouldn't be too upset if it takes him a few hours to answer your text messages. However, if it only takes him seconds to reply to you, despite what he's doing, then he values what you have to say. When he replies quickly, it shows you that you can rely on him.

4. If He Gives Short Answers

If you type paragraphs, does he respond with a message of equal length, or does he write back, "K?" If he doesn't bother to give you a reasonable response by text, then he's going to behave in the same way when you have a face to face conversation with him. If he liked you, he would keep the conversation going instead of simply saying 'lol.'

5. If He Acts Differently

Some people are more comfortable using text, because they don't have to look you in the eye. However, if your crush acts completely differently over text than he does in real life, you should be worried. Only one of his personalities can be the real one.

Does he send you screenshots of his conversations with friends? You might be happy that he's opening up to you, but you should be wary instead. If he's showing you conversations with his friends, then he might show those friends the private conversations he's been having with you. Remember that whenever you text someone, your words are there in print for everyone to see.

Everybody loves to text, because it's quick and convenient. If your crush would rather call you up to have a conversation on the phone, then he likes hearing your voice. A guy that would spend hours talking to you on the phone instead of sending a few texts back and forth is a real keeper.

Pay close attention to the messages your phone receives, because it can tell you a lot about the people you're speaking to. Do you text your crush?