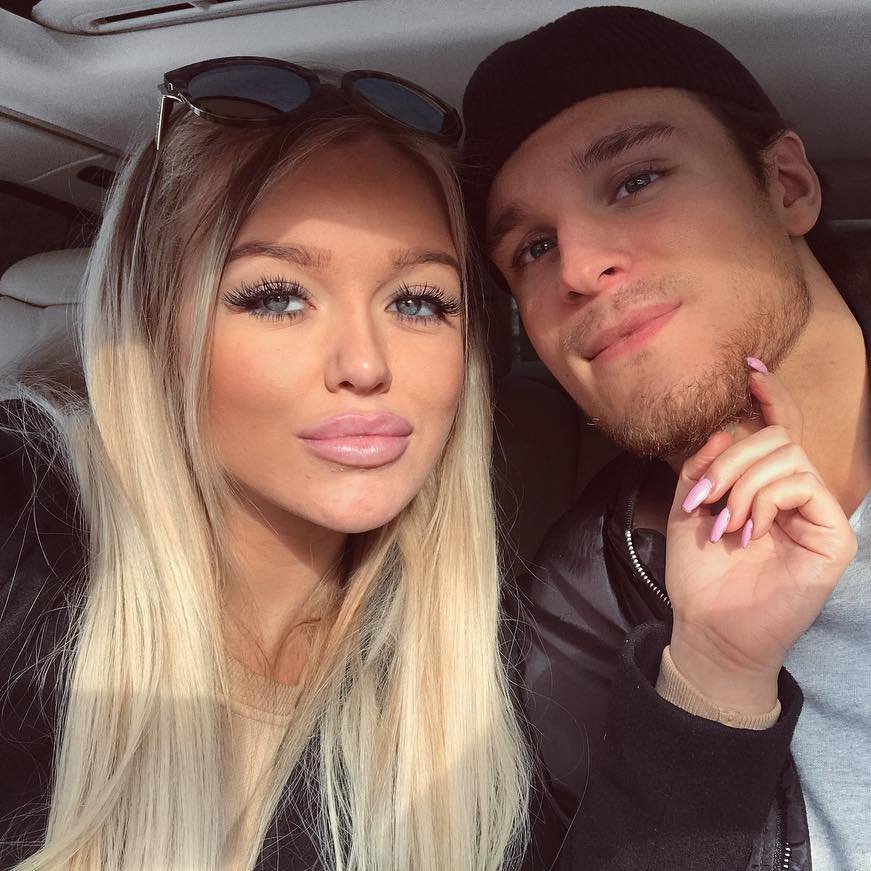 There are definitely some things you do that rob your man of his manliness. Hey ladies, I’m going to let you on a little secret that you probably already know - men are incredibly sensitive creatures! For all the casual sexism that gets thrown around calling us things like ‘hysterical’ and ‘dramatic’, the truth is that men can throw just as many tantrums over just as many things, even if they don’t show their emotions in the same kind of way. One of the key things that can often cause a guy to be unhappy or sensitive in a relationship is if, whether he actually realises it or not, you are doings things that rob him of his ‘manliness’. You might not even understand or realise that you are doing these things either, but just in case it could be causing issues between you and your partner, here are some of the main things you do that rob your man of his manliness.

It can be tempting to take control of making all of the decisions in your relationship, especially if your partner is indecisive or passive. Over time though, the fact that he is just coasting through the relationship without having any input might start to make him feel less like the ‘man of the house’ and more like a child back with his mother. This is one of the biggest things you do that rob your man of his manliness.

It isn’t something that you should stop doing or halt just to make your man feel better, but something that occurs as a natural consequence of you progressing in your professional career is that he might start to feel inadequate with his own circumstances and therefore inadequate in your partnership. Women making more money or having more powerful positions than their partners has always been a bone of contention, and it will remain to be so for a while, I think.

3. Trying to Change Him

One sure fire way to make a man feel like a little boy is to constantly be trying to change him and mold him into something that he isn’t. The trick is to try to embrace his choices and his minor flaws rather than repeatedly making attempts to turn him into somebody else because he will definitely start to feel like you would rather be with another man, somebody that isn’t really him at all.

Relationships are all about compromise, and there are definitely some aspects of your personal life that you need to alter when in a long-term partnership, but this can sometimes boil over into being way too restrictive and controlling. A guy will definitely feel less masculine if you clip his wings to the extent of never letting him go out for a drink with his mates, for example. Remember that a relationship is something to cherish and enjoy, it shouldn’t feel like a prison sentence.

Just because you have a partner in your life, it doesn’t mean that he becomes your personal servant. Don’t be demanding to the point of sounding like a boss with your man, because he doesn’t need the same treatment at home that he might get at work. Never demand, always ask!