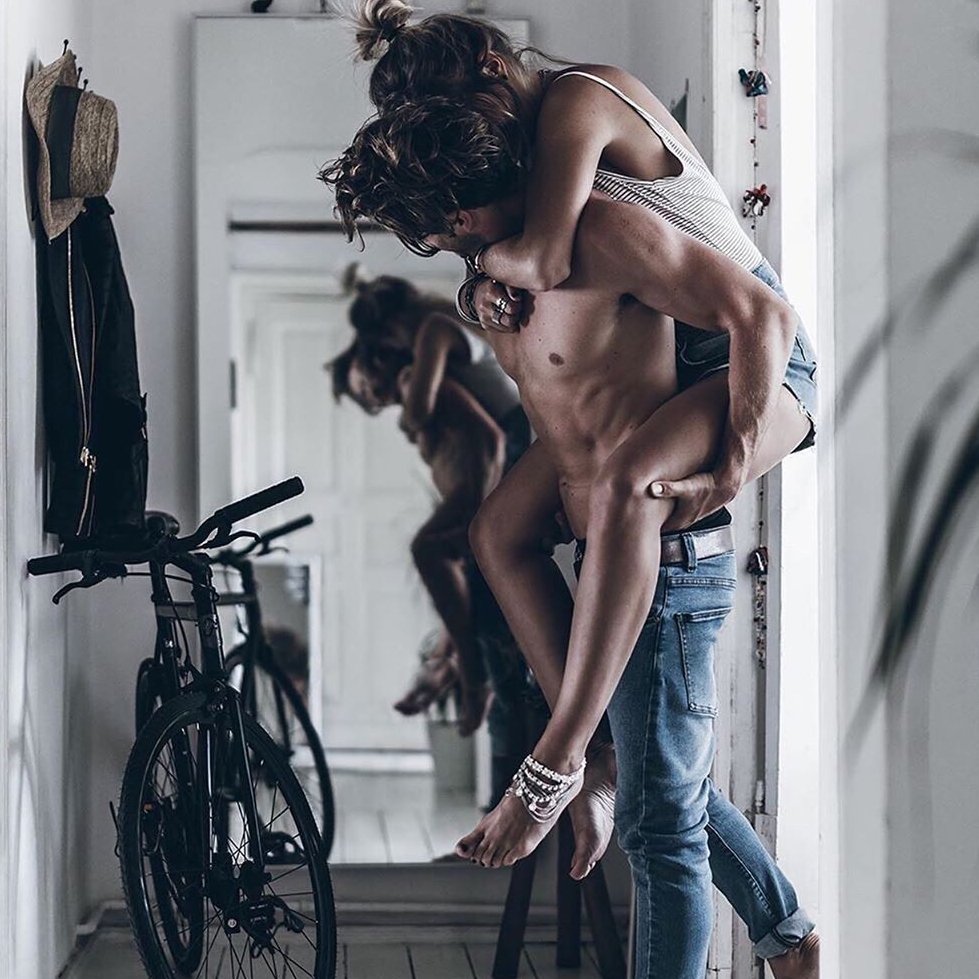 Are you ready to learn about some little known and enlightening things you didn't know about men's orgasms? I’ve got 9 fascinating facts about men and what causes them to make their infamous O faces that you may or may not have known about. Keep on truckin’ for some fun facts on what’s going on with him during the big O!

I’m starting off this list of things you didn’t know about men’s orgasms with the typical time frame of a man’s climax. Some people think it lasts for minutes but the truth of the matter is that the average orgasm for a guy falls between anywhere from 5 to 30 seconds.

Another fact on men’s orgasms that we might have suspected is that they too can fake the big O. Don’t take this as a bad thing though, it doesn’t mean it was bad sex! Just like women, men can thoroughly enjoy their romp in the sack without having an orgasm!

I think this little factoid is one of the top things you didn’t know about men’s orgasms; orgasms and ejaculation aren’t simultaneous. Ejaculation sometimes occurs after an orgasm in some males while some report being able to orgasm but not ejaculate.

Another one of the possible things you didn’t know about men’s orgasms that guys might not want to admit is that most are seven-minute men. Dr. Craig Niederberger reports that seven minutes is that average time between penetration and stimulation for most men. There are always exceptions, so some men can climax in two minutes, it just depends on your guy!

6. The More the Merrier

This fact on men’s orgasms likely varies widely between person to person but it does occur. We see a lot of men in movies doing the deed and then within seconds they’re at it again! Don’t get mad at your man if he’s isn’t so swifty! Dr. Rachel Needles says that all men require some refractory time or a sexual timeout and it can vary from minutes to hours.

Another aspect of the possible things you didn’t know about men’s orgasms is the elusive male G-spot. Dr. Laura Berman along with countless other doctors will tell you that it does exist and it’s located two inches inside the anus. If you’re for the challenge, look for a small chestnut sized mound and your man will be ever so thankful.

The last fact on men’s orgasms focuses on the most sensitive areas on your man. Stimulating these areas on your guy can create fond memories and fireworks for your guys so take note! Dr. Rachel Needle tells us that the most sensitive areas in men are the frenulum right underneath the head of the penis, the perineum area between the testicles and the anus, and the prostate gland.

Did you gain any sexual knowledge with this list of things you didn’t know about men’s orgasms? While men are often left mystified by a woman’s orgasm, men’s orgasms can be just as unpredictable! I hope these men’s orgasm facts were helpful and your man returns the favor!