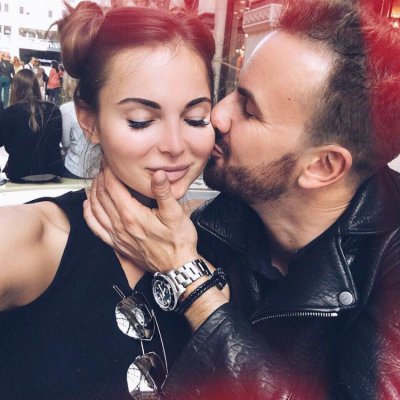 Most of us have said that we're "forever alone" at some point i our lives. After all, it's hard to find a man who's worthy of our time and attention. That's why we aren't eager to jump into a relationship. Elite Daily understands that, which is why they're trying to turn "forever alone" into a positive term. After all, the following things are true for anyone who's "forever alone:"

1. You Aren't Single, Because You Can't Get a Guy

If you really wanted a boyfriend, you could settle for someone. After all, there will always be a guy out there who would love to call you his girlfriend. Of course, you aren't going to date any old guy, because you have high standards. You aren't going to date someone just to date him. You're holding out for someone that you actually like--someone who actually deserves to be called your boyfriend.