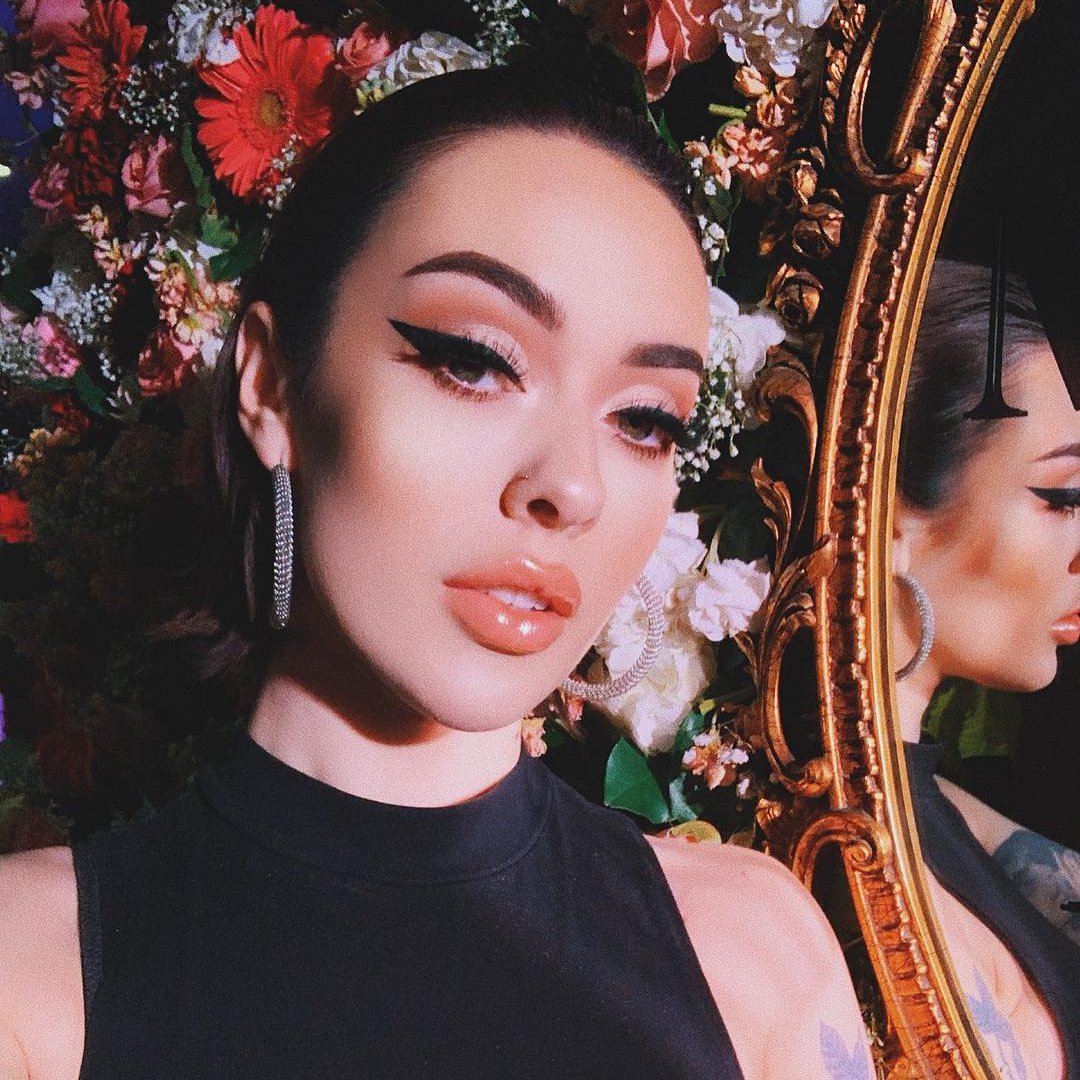 These are probably the most important things you should never change about yourself for a man. For instance, does he pressure you to have sex when you want to wait until you're married? That was the case with me. Does he think women should be “barefoot and pregnant” while you want a career? Is he bothered by your relationships with your family? If he's not willing to accept these basic things about you, toss him and find someone who will.

Your dreams are probably going to change on their own as life goes on. For instance, I used to dream of being a singer, even though I can't carry a tune in a bucket. A college friend of mine once dreamed of being a veterinarian but is now happy as the stay-at-home mom of three boys. We never know how things will to turn out. However, don't give up on something you truly love for a man without having something to replace it with. Otherwise you will either grow to resent him or find yourself so miserable you won't be able to get out of bed in the morning. They're both sucky options.

How many times have you heard someone say they're fat when they're anything but? My ex would jokingly call me “Fatto” when I was 125 pounds. I ignored it, but this is the sort of comment that can lead women to lose weight in unhealthy ways because they think their boyfriend wants them to. This is an extreme example, but I'm sure we all know people who have tried to lose weight or complained about their bodies not because there was actually anything wrong but because they thought they had to have a certain body type to be attractive. Men aren't as picky about our bodies as we are, but even if they were, you shouldn't make any changes like this simply to keep (or get!) a man. Do it because you want to, if you want to.

4. Your Choice of Career

Like I said above, your dreams will probably change with time. There's nothing wrong with that. If you do, however, decide to alter your career goals to be with someone, make sure it's something you can live with. If you're someone who has most of her life tied into her career, it's going to be very difficult for you to be happy without it unless you change it for the right reasons. Feeling like you have to or doing it because of pressure are not the right reasons.

5. Your Choice of Friends

Your friends-girls and guys-are the ones who stay with you through the tough times. Even if they weren't, however, you shouldn't let a man have this much sway over who you hang out with. It's one thing if a person is truly a bad influence, but don't let him keep you away from your friends simply because he doesn't like them. If your friends don't like your boyfriend, there's usually a reason. Listen to it.

I once saw an episode of the Simpsons where Lisa daydreams about meeting her future husband. He's smart, funny, sophisticated-everything her family is not. Long story short, she falls in love with him and gets deeper and deeper into his highbrow world until he gives an ultimatum-them or me. I mentioned this to say that someone who truly loves you will not try to pull you away from your family; they were there before him, and they'll be there after he's gone. She left him behind, and you should too.

...if yours means a lot to you. Some people really couldn't care less but, for others, giving up their religion would be a major hit. I've known people who converted to their spouse's religion and were better for it, but I'd hate for you to give up something that has been a huge part of your life and trade it in for something else because you think you have to.

8. Your Basic Looks/style of Dress

It made me feel like total crap when my college boyfriend would try to get me to wear different kinds of clothes. Sometimes I'd find something I liked, but most of the time they were things like tight tops I was really uncomfortable with. It wasn't the clothes that bothered me so much as that he kept bugging me about it; it was a sign that he didn't love me the way I was. I'm all for trying new things but you should never feel pressured to wear or do things you otherwise wouldn't for a man.

Never adopt a lifestyle or personality you otherwise wouldn't to be with a man. For instance, I've been around military men enough to know I could never marry one. As much respect as I have for their job, I simply couldn't be away from my husband for extended periods of time. I couldn't move as much as military families do, nor could I live in a far-flung part of the world like Guam, where I was born. There's nothing wrong with that life; it's just not for me. If there is something you know you would not be happy without, never give it up to please a man. There's a difference between stepping out of your comfort zone and changing yourself entirely.

I'm not saying you shouldn't try new things, nor am I saying that the right man can't be a catalyst for change. Some men are well worth it. What I am saying is that you should never feel like you have to change a fundamental part of yourself to please a man or anyone else. How about you? Have you ever changed anything about yourself for a partner? If so, how did it work out? Do you have any advice for us? Let's talk!