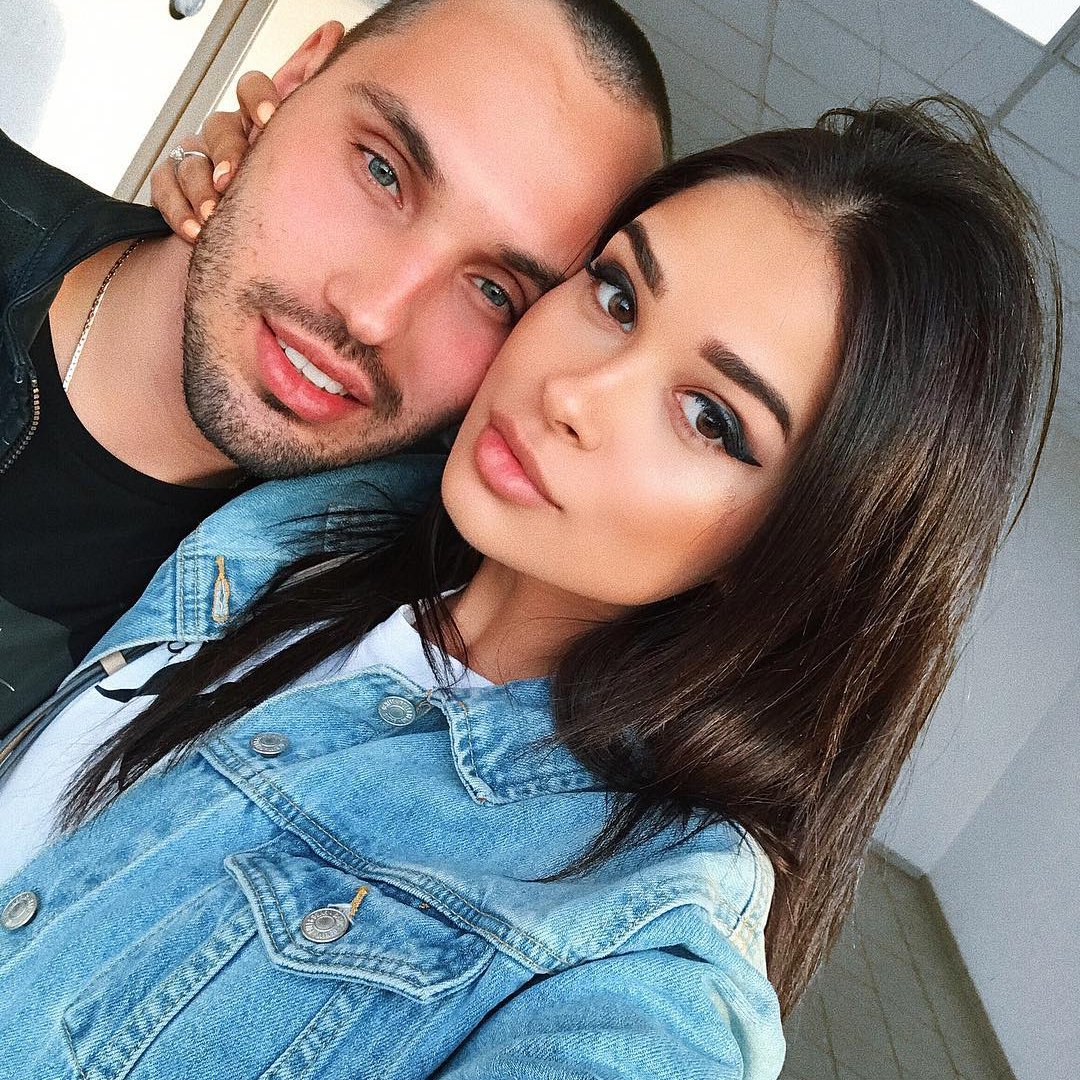 For some people, having a significant other is like playing video games. You rush in without reading any instructions. You learn by the old trial and error. When life gets rough, you get mad and throw a tantrum and this might include saying things that you might regret.

Not everybody is like this but you probably know someone who is. Here is a list of phrases that I’ve heard couples say either indirectly or directly to their partner. If you have heard someone use these phrases make them sit down and read this.

This is true for other reasons like your happiness comes from your own thoughts; this is a horrible choice of words. This is blaming your partner just because you don’t remember where you put your glasses. Instead of using these exact words, tell them you are struggling to feel happy right now.

The only situations that would cause you to use these words would be if a car stalls on railroad tracks, a tree fell through the house, or your house is on fire. When you use these words, you are just being a mean bully. Your partner did not sign up to be bullied. Whatever the problems might be at this certain point in time will not be resolved just because you kicked them out. Instead, ask for a timeout so the both of you can cool off. If either one of you would like to go outside to think about things, that is perfectly fine.

3. Your Family is Crazy

It doesn’t matter if your partner calls their own family. You have to be very careful when you talk negatively about the people who helped raise them. It is fine for them to call them crazy but you calling them crazy might spark an argument. Just don’t do it ever.

Someone else has changed, too. Guess who it is…it’s you. I like the word evolved. In a partnership, both of you are supposed to evolve. Try telling them what specifically is bothering you about the partnership so the partnership can evolve along with the two of you.

5. I’m Staying for the Children

You might have forgotten the children are there because both of you wanted them. Think about this question: If you no longer care about your partner, what message are your children getting from telling your partner this? You are not only hurting your significant other, but your children might also suffer, too.

Guess what? Nobody is perfect. Don’t insult your partner’s intelligence. You are also saying that whatever it was you did that upset her is due to their high standards. Try saying something like this: “I’m sorry I did ____.” Own up to what you did and see if it can diffuse the situation.

Never compare your partner to another person especially their mother or father. We often use this phrase negatively so you are insulting your wife and another person. It gets worse if they don’t like the person you are comparing them to. Just voice whatever it is that concerns you about them alone.

If they say it is an issue, it is an issue. Deal with it now or listen to them forever. Ask anyone who has been married for ten years. The fact that she can tell you what’s bothering them is a good sign that they still care. If you don’t take care of it now, you will eventually hear: “Do whatever or I don’t care.”

9. So and so’s Partner Lets Them do It

This might have worked as a child with your parents but your partner isn’t your mother. If you don’t want your partner treating you like a child, talking this way is not going to help you. Instead of using a passive-aggressive approach of comparing them to another person, just focus on what you want.

If you really love them, you won’t ever start a sentence like this. Marriage isn’t a manipulation game in order to get what you want. This is a gateway to thinking that you are lonely and unlovable. Instead, try telling them just how much they really mean to you.

Nothing tells a person you aren’t going to accommodate their evolving need like this. Why don’t you just tell them to “take it or leave it”. If you don’t want to lose them, listen intently so you can learn how to love them better.

You might not be interested in a stranger telling you how to improve yourself. But if you aren’t interested in what your partner says, the person who knows you extremely well is telling you either. Because you are refusing to get help tells them that you don’t love them enough or the marriage isn’t a priority for you. Counseling isn’t about who is wrong or right, it’s about helping both of you find what will work.