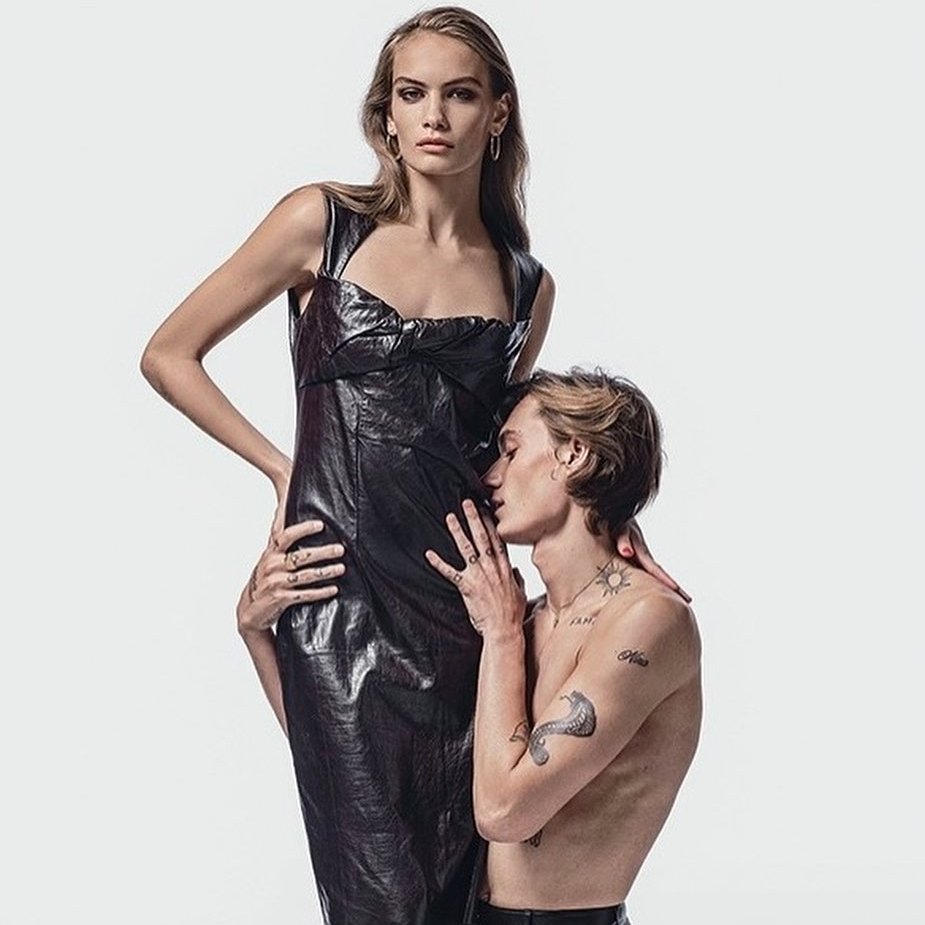 Of all the things not to tolerate in a relationship, this has to be number one. Violence is never justified. If a man shows violence towards you, get out. Don´t give him a second chance or make excuses. And let´s remind ourselves that violence by a woman towards a man is equally unacceptable.

There are people who choose to forgive a partner who has cheated on them, but I would never be one of them. If a person can cheat once, how can you ever trust them not to do it again? If someone really loves you and is worthy of your love, they would never dream of cheating on you.

Verbal aggression is often seen as not as serious as physical violence, but it should be included among things not to tolerate in a relationship. Shouting, swearing at you, or belittling you is a worrying sign. Don´t tolerate any of this treatment; it´s essentially bullying.

Guys look at pretty girls, it´s a fact. And let´s be honest, girls eye up guys as well! There´s nothing wrong with admiring someone, as long as that´s all it is. But flirting is not acceptable when someone is in a relationship, so if your partner does it make it clear that it must stop.

In a relationship, each person should contribute their share. One partner may do more childcare, while the other works full time. Perhaps one cooks, and the other takes care of the cleaning. What you should watch out for, though, is when you do absolutely everything or the majority. Don´t put up with a lazy partner who doesn´t work but does nothing around the house either.

6. Alienating You from Family

Another of the unacceptable things in a relationship is when your partner tries to separate you from your family and friends. This can be done so subtly that you just don´t see it happening, and before you know it you´re totally isolated. This is a sure sign of a manipulative person – walk away.

Telling lies should not be tolerated in a relationship. Of course I´m not talking about little white lies such as “yes, that dress looks lovely on you.” I mean things like lying about where he´s been, or telling untruths about his past. A man who lies can´t be trusted.

8. Not Accepting Your Children

If you have children from a previous relationship, and you meet a new guy who finds it hard to accept them, he´d better learn fast! If not, get rid of him. Your children should always come first, and any man who is not prepared to accept them as part of the package does not deserve to be in your life.

There are lots of things not to tolerate in a relationship; we all deserve to be treated well. So always keep your head, no matter how much you love someone, and don´t put up with poor treatment. What do you consider to be the most unacceptable things in a relationship, and could you tolerate things that other people wouldn´t put up with?