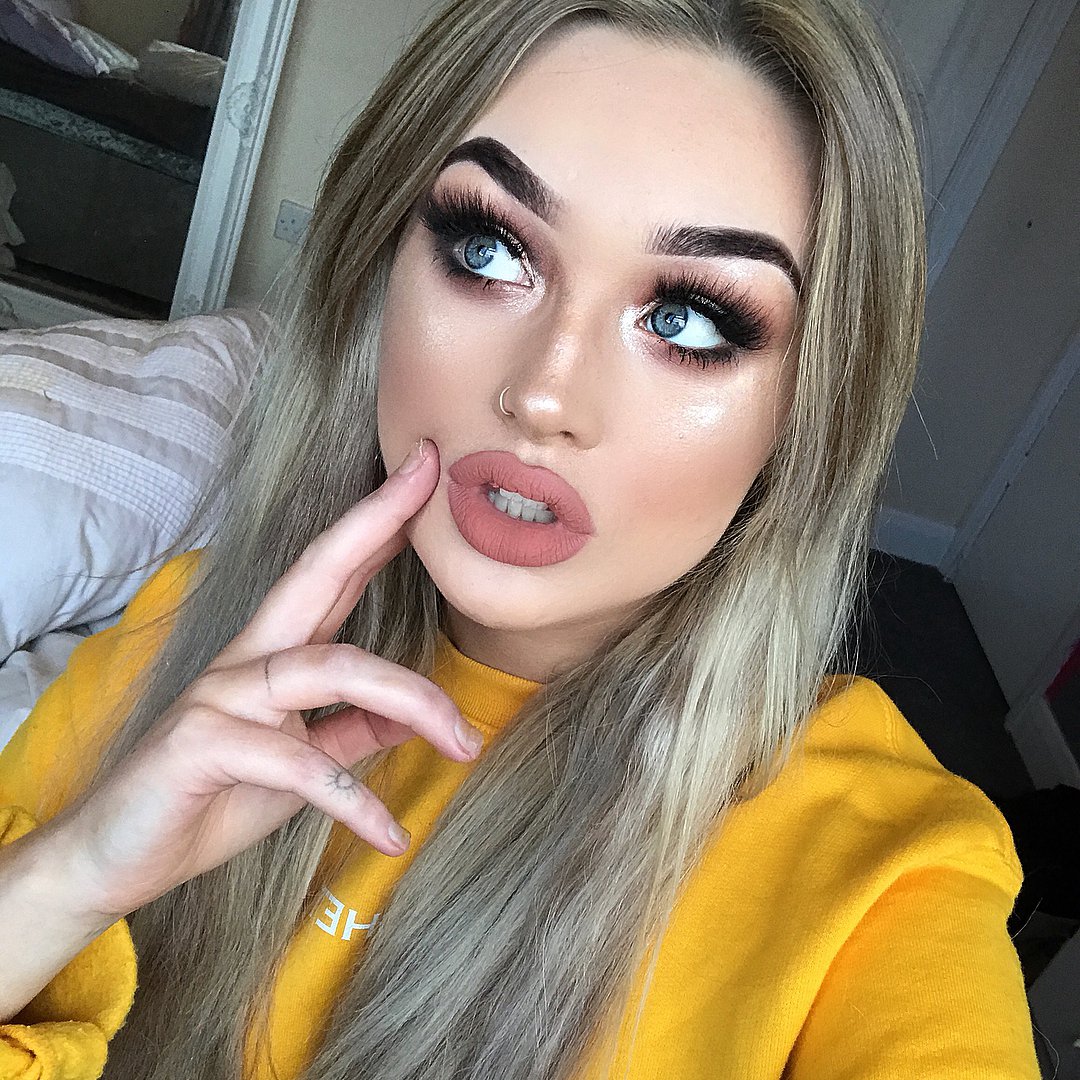 There are some things you shouldn't do after a breakup and I'm here to tell you what those things are. Unless you are one of the lucky few who get it totally right the first time round, you are probably going to have to go through a good few breakups in your lifetime. Breakups are painful even if they are as amicable as possible, and the emotions that we feel during a time like this can sometimes lead us to do things and say things that aren’t helpful, sensible or advised in any way. Of course, all breakups are different and are determined by the two individuals that are at the centre of them, but there are definitely a few pieces of advice to give out that can be classed as universal, across the board. Here are a handful of things you shouldn't do after a breakup.

It’s a strategy as old as time, but the truth is that rebounding and moving straight on to somebody else is never a good idea. You might think that jumping into bed with somebody else will help you to forget your ex more quickly, but in reality, the things you do with this new boo are only going to remind you even more strongly of the person you have just broken up with. Your emotions are still too raw to commit to somebody else. Getting into a rebound relationship is one of the top things you shouldn't do after a breakup.

2. Spend Half as Long Single

On the other end of the spectrum, people who have just come out of a long term relationship do not need to follow the age old advice of spending half the time you with them to be single and recover. That makes no sense if you were with someone for ten years, you don’t have to force yourself to be single for five just to meet the rules of this out of date piece of advice.

Booze might be a temporary distraction and a way to numb the pain of the breakup for an evening, but you will always wake up with a hangover, and when you have a hangover you feel most vulnerable. It is when you are at your most vulnerable that you feel the worst after a breakup, so try to avoid getting into this state by steering clear of alcohol altogether.

It’s a classic scene that we see in all the movies - when a recent singleton takes to the couch with a tub of ice cream and scoffs the entire thing. The thing is, junk food might make you feel good in the immediate, but if you start to put on a few extra pounds in the aftermath of your breakup, it will only serve to dent your confidence and self-esteem even further.

Doing yourself up to look your best is a great thing to do after a breakup, but the trick is to aim to do it for yourself rather than with the intention of catching the eye of your ex. Don’t get involved in those silly games because more often than not you are the only one playing them.

6. Give Yourself a Big Makeover

When you come out of a relationship, it might be tempting to completely change everything about yourself in a physical sense to end that chapter of your life, but don’t jump straight into this. You look the way you do for a reason, mostly because that’s what you like, so don’t commit to a drastic change when you are feeling vulnerable, because you will most likely regret it after it is too late to turn back from a crazy haircut, for example.

Even if it wasn’t your fault and you didn’t do anything wrong, making yourself a victim is only going to prolong the agony. Yes, you can feel hurt but don’t keep talking about it over and over and always blaming him. You’ll gain closure much more quickly if you are able to draw a line under it and move on.