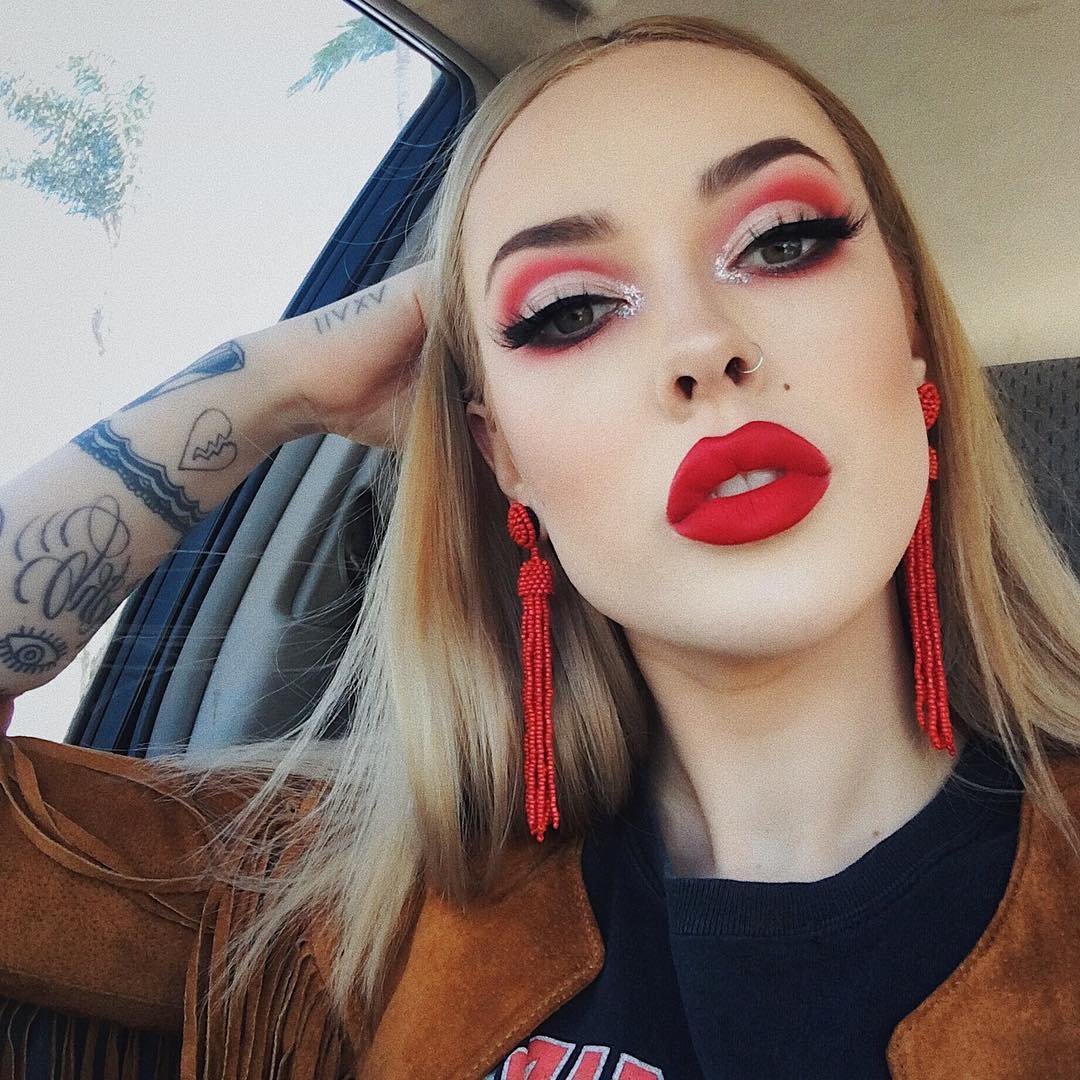 There are certainly some times it's ok to get petty. Before you start messing’ with her, just know that she’ll be asking for an answer. She’s going to want to know where you are at. Or in your handbook, the dreaded “what are we?”

Because you are an idiot.

You’re an idiot for leading her on and saying one thing and doing another.

Don’t pull the “I don’t know how I feel about you” card.

Because guess what—that’s a pussy move, especially when she’s telling you to be direct.

When a woman says to be honest with her, SHE MEANS IT.

So, the next time you choose to ghost a girl you are giving mixed signals to—you know, the bullshit “I’m being honest with you” or “If I wasn’t into it, I would say something”—then you are taking the easy way out...

Which makes you a PUSSY and an ASSHOLE.

So, when you tell your new so-called girlfriend how your last ex or whatever is crazy and whatnot, just remember that at least she had the balls to tell you what she wanted, and you made her feel “crazy” and guilty for that.

And the next time you talk to your new current so-called girlfriend—let’s be honest, you’re always looking—just remember that karma is a bitch. So, enjoy it while it lasts because this new girl will realize that you are full of shit and the way you handle confrontation is avoiding it.

It says that you'd basically rather hurt a girl’s feelings than give her an answer when she asks for it...and that says a lot about how you treat your significant other in a relationship—like shit; major dog shit.

Especially if she WAS willing to just be friends with you; you know, after she said to you face-to-face, “Hey if you’re not into this, I need to know” and the big one, “I need to know if you start dating because I don’t want to waste my time.”

And you agreed to that…

Well, you wasted her time. BIG TIME. She told you if you did that, it was done.

And now, it is this time. She was just a toy to you. You used her.

Which makes you a complete douchebag and, as you told me how much you hated this word, a FUCKBOY.

So, have fun creeping into my Instagram photos once you realize that you’d fucked up—because you told me you have before for both. 🤙🏽

Everyone deserves better with this sort of treatment from another “so-called” friend and/or relationship. The next time you find yourself getting curved by that guy or gal, just know that you are already WINNING if you were always direct with them in the beginning.