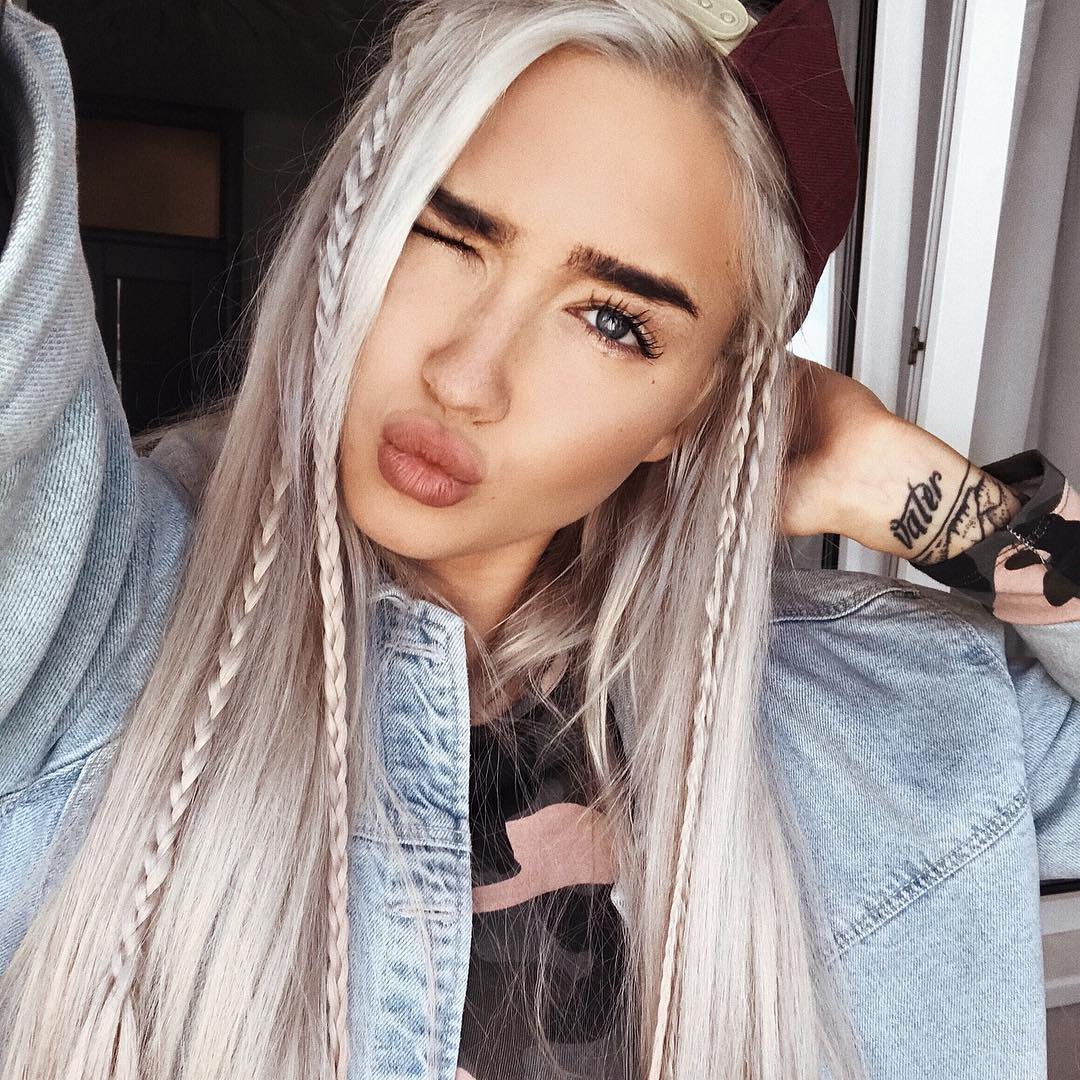 Rejection sucks! Go ahead – say it. Being told face-to-face, being ghosted, or seeing him with someone else is when you realize that it’s simply not going to happen with your crush. It’s a real knockback. But, don’t spend months dwelling on what might have been. It’s time to deal. Here's the tips for dealing with rejection you need.

One of the best things to do when you are rejected is to try your best to play it cool in the moment. Having a firm grasp of your own immediate emotional response means that you can save some face until you get home. There you can really unpack the emotions in the comfort and privacy of your own home and your own company.

Try your best not to take the rejection too personally. Just because you are interested in a guy, it doesn’t automatically mean that he has to reciprocate those feelings. The rejection may not be a personal slight on your personality and your looks, but more just a general feeling from him that he does want to date right now or he simply doesn’t think there is a suitable connection. Kismet plays its hand.

Think about the saying “those who don’t ask, don’t get.” That totally applies to you here! Instead of being sad or angry that you didn’t get the outcome you wanted, instead pat yourself on the back and be proud that you were confident enough to break from traditional gender roles and ask the guy out. There are plenty more fish in the sea!

Don’t get in to the habit of putting your crushes on pedestals and idolizing them before you have got the chance to ask them out. The more you build them up in your mind, the harder the fall is going to be after they have declined your offer of a date. Just play it cool and don’t get too invested until you know that he is interested too.

Even if you have been thinking about asking a guy out for a couple of weeks, it will stand you in much better stead of avoiding hurt feelings if you take a super casual attitude towards asking him out. If you keep stressing to yourself that it isn’t a big deal, then it really will become not that big of a deal.

Don’t jump straight in to asking a guy out on a date when you have only just met. Take some time to get to know him outside of a dating environment first to see whether you think you would be compatible in the long run. You can find out a lot about a person without having to go through the dating process.

Try not to wallow in your own sorrow for too long. Dating is like riding a bike. If you fall off and hurt yourself, the only thing that is going to help you recover is to get straight back on and try again!

Don’t become obsessed with thinking ‘what did I do wrong?’. The truth could well be that you did nothing wrong, and that your crush simply wasn’t ready for the question. It’s a waste of energy to try to assign blame on yourself that isn’t there; keep a positive attitude.

It might be a good idea to stay away from the person that rejected you for a little while, just so that you can work on building your confidence back up without having to be reminded every day that you put yourself out there and received no reward for it.

We face rejection all the time. It’s how we handle it that matters more than the act of rejection.