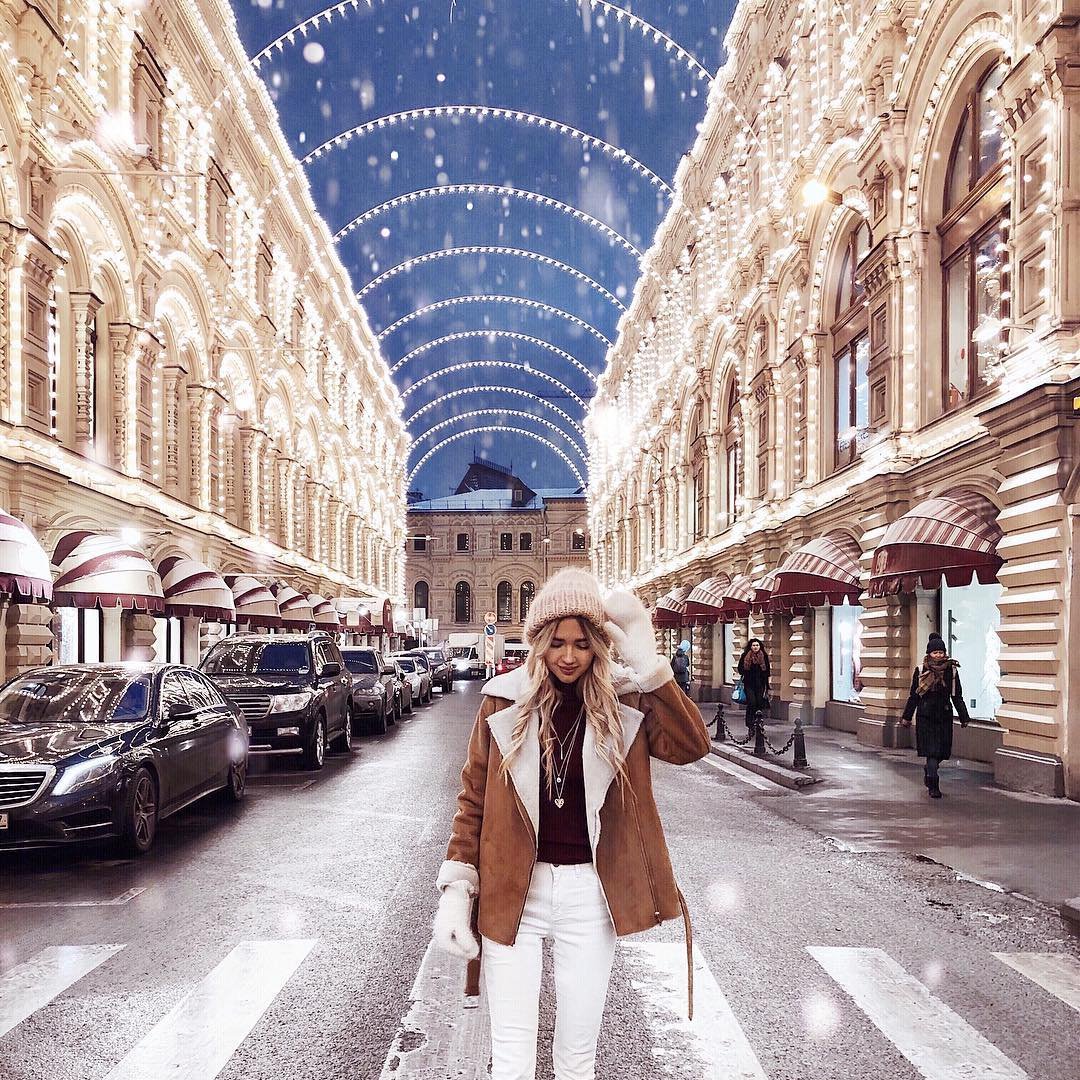 If you're in an online relationship with someone you've never met, you've got to learn how not to get catfished. I've recently gotten obsessed with Catfish: The TV Show, after long being obsessed with the documentary (is anyone else hardcore crushing on Nev, by the way?). I actually met my lovely princess of a Better Half over the internet, but we at least knew real people in common. Lots of online relationships flourish, especially as meeting people over the internet becomes more and more commonplace. For every relationship that works out, with both parties being honest, dozens more hopefuls end up talking to someone who's lying about their job, their looks, or their gender – or people who don't really exist. To avoid this, there are several things you can do. The first step is to keep reading, so you can learn all you need to know about how not to get catfished.

1. Keep up with Inconsistencies

If you want to learn how not to get catfished, you have to keep up with inconsistencies. What is your online lover telling you? If he or she claims to be a model currently working in Paris but a Facebook posts says they're in Richmond, VA, that's pretty fishy. Pay attention to area codes and Caller ID tags as well. If you're told one thing and then your partner contradicts him or herself, don't wait. Ask about it.

Although people can and do disguise their voices, it's pretty difficult to do it all the time. I learned something from my old AOL days: you can tell when a girl is trying to sound like a boy. As well, a voice will sometimes tell you something about a person's age. It's often harder to tell with girls, but if a boy sounds like he's 14 and says he's 19, well, that's a sign.

Skype. Use Facetime. There are dozens of ways you can see your partner face to face, through your computers, your tablets, your phones. You don't even necessarily need a webcam, although keep in mind that most newer laptops have them built-in right out of the store. These days, the excuse of never having access to a camera rarely flies. If it's an ongoing excuse, be suspicious.

4. Google is Your Friend

What surprises me most about Catfish is that these people rarely Google each other themselves. Of course, that might be a hindsight observation; I don't think I ever Googled the Better Half, nor she me, but then, that was a different situation. Don't feel like you're spying if you Google your online love. You're just being vigilant and protecting yourself. Better to find out that their name doesn't exist anywhere or there's fishy information attached to it within the first few weeks, right? Don't wait until you've fallen completely in love.

5. Talk to Friends (and Friends of Friends)

This one is slightly more complicated, so you might want to ask your partner if he or she minds. Then again, if you spend a lot of time talking to each other on Facebook and Twitter, it's natural that friends and family will likely start interacting as well. The point is, talk to your love interest's friends online. Maybe they'll vouch for your new boyfriend or girlfriend … or maybe you'll discover details that don't add up.

It's easy to fall in love quickly over the internet. Your relationship is sort of … concentrated, let's say. When you're not face to face, there are less opportunities for arguments – or should I say different opportunities? Arguments and fights may pop up, but they tend to dissolve quickly. Still, don't fall too fast. When you start falling in love, you become blind to certain things. Taking it slow will help keep your eyes open.

Finally, you have to meet. Rarely is it logical to go years without meeting your online love interest. If you press to meet and your partner has lots of excuses about why you can't, or if you're set to meet and something comes up every single time, that's a red flag. While money and time issues can and do occur, that shouldn't be a problem for years and years – not if everything's legit.

Remember, people aren't inherently bad, they're not necessarily out to get you or lying maliciously just to embarrass you. Many people view the internet as a safe place, as the only place they can be the people they wish they were in real life. If you get catfished, it hurts, angers, and confuses you – that's understandable. And while you're under no obligation to continue any kind of relationship with the person who's been dishonest all this time, at least try to hear them out. Figure out if there's a reason they've been lying. At the very least, you might end up with a new friend. Have you've ever been catfished? Let me know about your online romances, both good and bad.