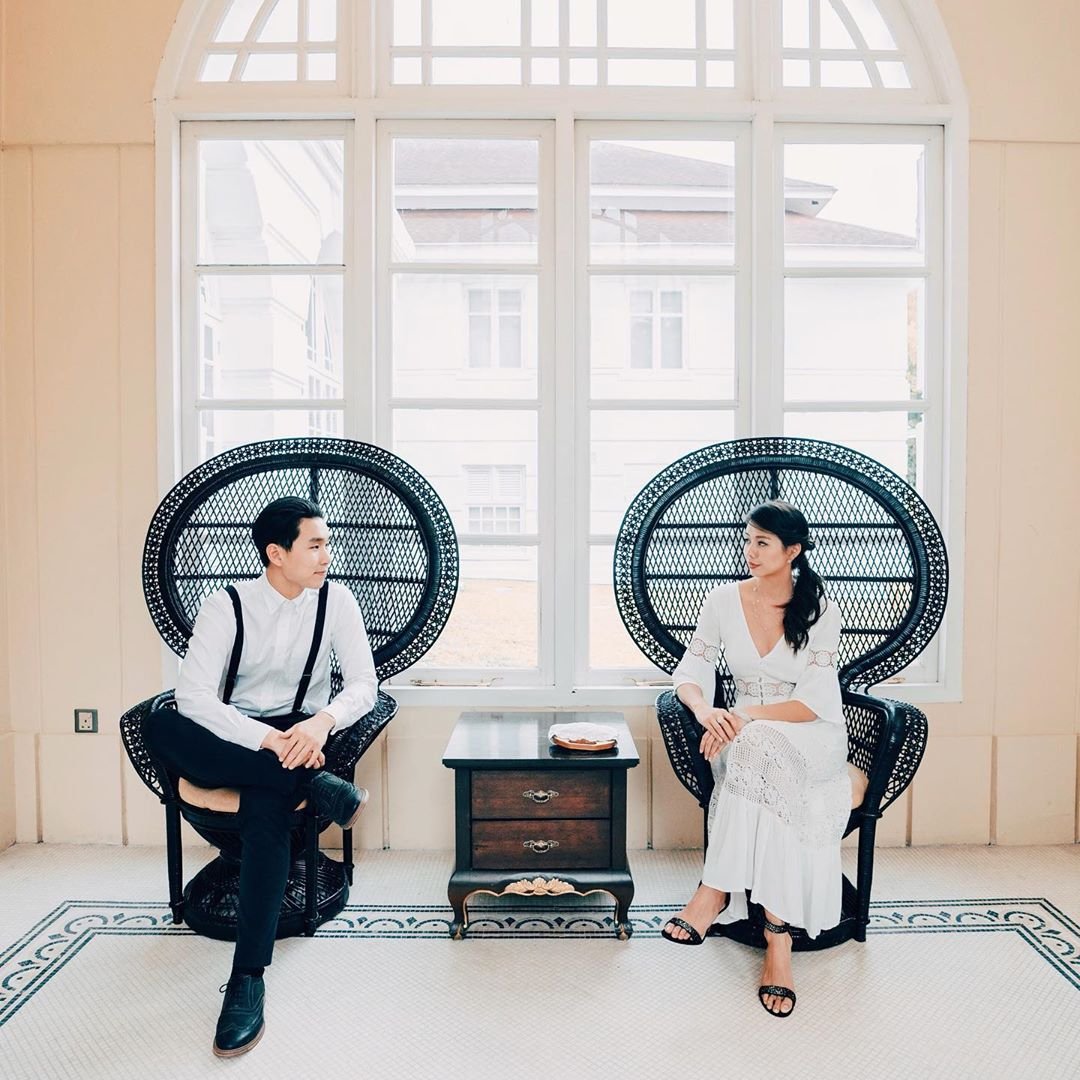 1. You're Not Having Fun

It's really hard to enjoy being in a relationship with someone when you aren't having fun with them. It's not just about doing fun dates or trips, it's the fact you aren't having fun in each other's company anymore. When you rather go spend time with your girlfriends or alone than with your boyfriend it's definitely one of the signs you need to watch out for on how to decide if it's time to break up.

3. Fight All the Time

Constant fighting and bickering is such a physical and emotional drain. No one likes to deal with a nag. Sometimes one of you is trying to start fights just to push the other away and get out of the relationship. A lot of guys are too scared to break up with a girl so they will cheat on her or fight all the time so she has no choice but to break up with him. Note the amount of time you laugh compared to the amount you argue. That will help give you an answer.

4. He Doesn't Treat You How You Deserve

Mental and emotional abuse can sometimes be as bad as physical abuse. When your guy isn't treating you how you deserve, it's extremely hurtful. When you have to constantly make excuses for his behavior or things he says, it may be time to look at why you are with this guy in the first place. If you are going out of your way to do nice things for him, or try to make him feel secure in your relationship, and he just brushes you off, remember you deserve better. If the guy you're with truly cares about you, he will go above and beyond to show it. A guy who is so insecure in your relationship that he takes it out on you by being mean, short, or just dismissive, is not someone you should be with. You can't take another person's insecurities into your own hands.

A lot of guys are too scared to actually break up with you and rather have you do it yourself. Men are so afraid to hurt your feelings when it comes to breaking up, but they don't mind being a tool as an act of cowardness. If your man is getting distant, he isn't pulling away to play hard to get. Get honest and have a talk with your guy. Make sure you go about it in a calm cool manner so he doesn't feel pressure. Distance is a clear sign it may be time to part ways.

6. You'd Rather Flirt with Other Guys

If your eyes drift to other men that is a normal behavior. It's when you want to go flirt with them, get their phone number, and think about what it would be like to sleep with them that you are walking a fine line. Everyone ponders about the single life, especially when you're hit on randomly. But if you'd rather talk and flirt with other guys instead of your boyfriend, that is non-relationship behavior. Go be single if you want to be single; it can be more fun then being in a relationship!

7. Things Never Move to the Next Level

If you are in a relationship that you are looking for "the one" and a lot of time has gone by but nothing is progressing, you have two options. First, talk about your future with your boyfriend. See where he is at and if you two are moving forward or in separate directions. Second, start looking for a different Prince Charming. You and your boyfriend could both just be in a comfortable relationship, but that doesn't mean it is going to become any less stagnant. What you want comes first, and if your significant other is on board then great, but if not, don't waste any more time being with someone who you don't plan on being with forever.

Ever hear the quote, "good company keeps good company"? If your friends disapprove of your boyfriend it may be time to second guess things. Your friends should just want you to be happy, and if they are hearing about how miserable your boyfriend is making you all the time, of course they aren't going to like him! Little side note, be careful about how much you tell your girlfriends because they can always remind you about the crap he pulled when you're having amnesia. The company you keep is a good reader on where you emotionally stand in your relationship.

Sometimes things become too comfortable and complacent in a relationship. Being too scared to walk away from a relationship is never the answer in deciding if its time to break up. Don't put yourself below your boyfriend. Your needs and feelings matter. These tips should help clarify the thoughts you may be having about staying or leaving your significant other.