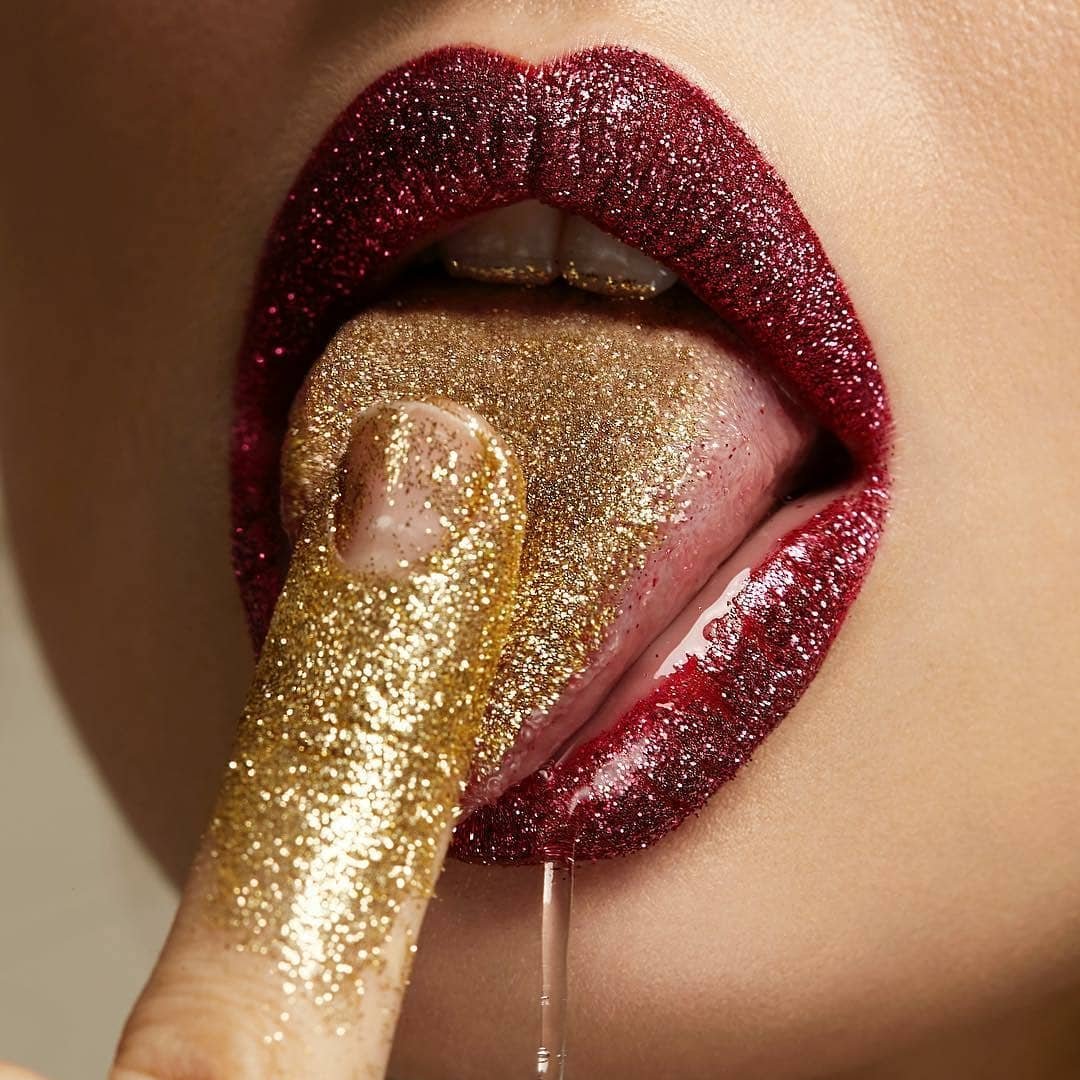 Have you ever really thought about tips on how to get a sexier voice? Well, I’ve been thinking about it. I heard myself on a voicemail and I just sounded horrible and irritating. I want to sound so sexy when I leave a message for my husband or when he calls my phone and gets my voicemail. I really didn’t know what a sexy voice was. One night we were out with a few of his friends and I asked what characteristics make a woman’s voice sexy. These guys gave me some good tips on how to get a sexier voice and I’m going to share them with you.

Men like kind of a deep voice. Not so deep that you sound like a man, but high pitch squeak voices are not a turn on. One guy said a woman’s voice is a little bit deeper when she is laying on her back talking. So give that a try. If you want to have a sexier voice on the phone lay down and have a conversation. I've actually tried this tip on how to get a sexier voice and it works!

It wasn’t just her curves and beautiful face that had all the guys swooning. Her voice was amazing too. Listen to old recording of this beauty legend and try to imitate her until it comes natural. Her voice was breathy, sexy and she really knew how to work it -- you could learn a lot from her!

Another guy suggested a different tip on how to get a sexier voice is to slow down. He said girls sometime speak so fast and it’s annoying. He told me he often gets accused of not listening because his girlfriend is speaking a mile a minute and he just can’t keep up so he tunes her out. He said he would probably pay more attention if she spoke slower.

Soft breathiness in a voice is also something guys find sexy. Women already have a more breathy voice than men do to genetics. Emphasizing that sound will increase the sexiness of your voice. Just listen to Ms. Monroe, she really knows how to pull it off!

My husband, being the guy that he is, suggested one tip on how to get a sexier voice, is to have all my friends come over and practice together. He wasn’t saying my voice was unsexy. I think he just wanted to see me and my best friends talking sexy to each other. However, he may have a point. Practice is a good idea and you probably don’t want to practice with a guy you are trying to impress, why not practice with your friends.

I personally think people sound better when they are relaxed. Don’t worry too much about how you sound. What you are saying is much more important. If you self-conscious about your voice it’s going to show. Plus, if you are trying to fake it, that’s going to show too.