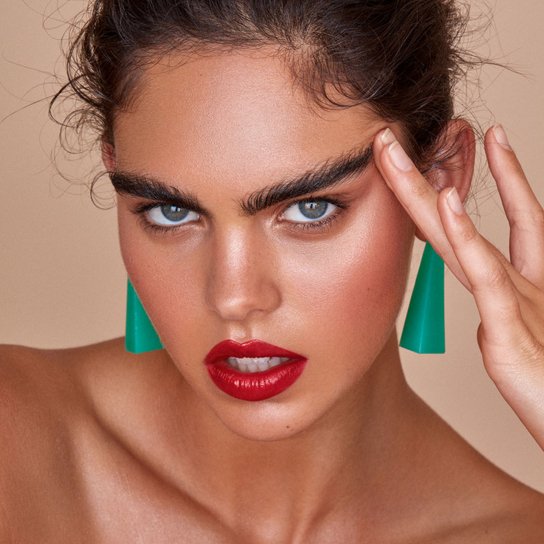 Catching girlfriend cheating is a tricky subject. It can be difficult to figure out for sure if she's cheating, and if you confront her about it and turn out wrong, the stakes are high. But don't worry—we're here with 21 tips that will help you catch your girlfriend cheating without putting your relationship on the line unnecessarily!

One way of finding out is just by asking her. If she looks guilty or eventually admits it, that's good enough evidence for some people.

Another way is by watching her behavior. If she seems distracted, she's probably cheating on you!

A final way is by catching her in the act. Check out our list below of some foolproof ways to catch your girlfriend cheating.

1. Her Calls and Texts Are Less Frequent

If she's cheating, she'll probably use her cell phone more but not to call or text you. She might be using it to text message her friend, and she might even have an actual boyfriend on the side. If you notice that she doesn't call as often as before, she doesn't answer your messages for extended periods of time, that's a clear sign that she's cheating!

If your girlfriend has more than one Facebook or Insta account (meaning the same person has multiple accounts), that can be an indicator of cheating. Some men catch girlfriends cheating by just logging into their social media.

3. Seems Distracted when You're Together

If your girlfriend looks completely disinterested when you're out with her, if she keeps checking her phone, keeps messaging someone, she might be cheating on you.

4. Texts and Calls Him (or Her) More Often

When your girlfriend is spending too much time texting or calling someone else, especially of the opposite sex, that's a huge red flag!

If your girlfriend dresses in a very different manner compared to before, if she makes an effort to look sexier, this can be an indicator that she's cheating.

If she cancels your plans far too often or has a new schedule, that can be a sign that she's cheating.

If she changes her password without telling you, then that's another indicator that something may be wrong!

8. Lies to You about Where She's Going

Now, this is especially common if you're out on a date. If your girlfriend tells you that she has plans with a friend but then comes home an hour later with no explanation, don't be mad—be worried.

9. Hangs out with Friends More Often

If she's hanging out with her friends more often than usual she may be cheating! When you're at home watching TV, text her and find out which of her friends she's with now!

10. She is Texting Someone a Lot

If you notice that she is texting someone a lot, this could be a sign of cheating!

11. Treats You Differently or Unkindly when She's with You or when She Isn't with You

If your girlfriend starts treating you differently than before or seems to treat everyone else well but treats you badly—that's not good!

12. If Her Attitude towards You Has Changed for the Worse

If your girlfriend has been acting meaner towards you than before, think about it.

13. She Guards Her Phone

If your girlfriend always plays games or sends messages to someone else, this could be a sign of cheating!

15. She Always Has an Excuse for Not Hanging out with You

If she never has time for you or never takes any time out of her busy schedule to hang out with you, there might be a problem.

16. She Leaves the Room to Speak on the Phone

If your girlfriend leaves the room to speak on the phone during your date, that should be a clue!

If she's got a brand new accessory that you've never seen her wear before, that's definitely a red flag for cheating!

18. She Has Tinder App on Her Phone

If your girlfriend has Tinder on her phone, she may be cheating on you!

19. She's Even More Flirtatious than Usual

If your girlfriend is flirting with everyone, odds are that she's not just doing it because she feels like it. And if there's a guy she's always talking to or texting, you might want to consider a few things. If you don't want to ruin the relationship—just be sure to listen carefully and go from there!

20. She Avoids Intimacy with You

If you can't kiss your girlfriend and she avoids intimacy with you when she's around, that's a definite indication that something is wrong.

21. She Doesn't Feel the Same Way about You Anymore (or at Least Doesn't Act the Same Way)

This one can be tough to detect, but it happens more often than you think! Don't get mad or accuse her of cheating on you—just look at everything objectively and then decide what to do next.