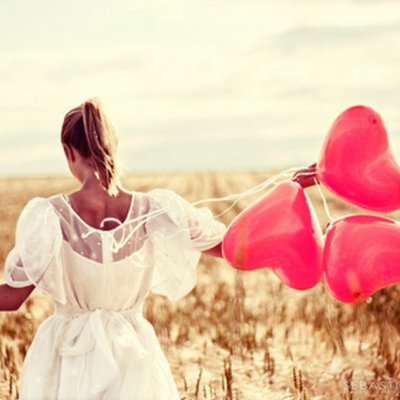 When we think of Valentine's Day, most of us imagine a casual, pleasant holiday with greeting cards, parades and lots of lovers exchanging flowers and chocolates. It may be of interest, however, to take a closer look at it through the numbers – some of which may paint a pretty different picture of the famous holiday than most people are accustomed to seeing.

Probably one of the Valentine's Day statistics that might surprise you the most is the percentage of women sending V Day cards, versus men. Most people would expect men to be much more active in this regard, but the stats say nay: in fact, 85% of all Valentine's Day cards are reportedly bought by women.

According to some surprising Valentine's Day statistics from last year, about 37% of all V Day gifts were flowers, while roughly 19% were candy and chocolate. Practical gifts like electronics or clothing often fall short of being considered important for Valentine's Day celebrations.

3. No Valentine's Day – No Relationship

Some of the boys who aren't very fond of V Day may want to rethink their attitude – unless they miss being single. 2014 poll stats show that more than 53% of women who don't receive anything for Valentine's Day are likely to dump their boyfriends.

More than 18% of all people in a relationship spend a whopping $0.00 on Valentine's Day gifts or cards. What may surprise you even more is that 54% of people asked if they celebrated V Day last year responded with a negative reply.

Both 2013 and 2014 have scored an all-time high in terms of the amount people have spent on gifts for their pets on Valentine's Day. This unlikely statistic brings a lot of our furry friends into the spotlight, as the average amount pet owners have spent for their gifts have exceeded $28 per pet last year.

A surprising Valentine's Day statistic shows that less than 30% of people sending romantic text messages to their SOs actually take the time to write them themselves. At least there are still a few people left still willing to put some effort into their love life, instead of just copying free SMS messages from the internet.

7. The Most Expensive Valentine's Day

Official statistics place 2014 as the most expensive year for Valentine's Day yet. Despite fewer people planning to actually do something special compared to previous years, 2014 has gathered an impressive $17.3 billion in anything from cards, small trinkets and flowers, to motorbikes and yachts.

According to a recent 2015 statistic, about 14% of women buy and send themselves flowers for Valentine's Day, attempting to boost their self-esteem. Although the number has slightly decreased in recent years, it's still considered quite high.

Finally, this may not come as a shock in an economy that's still rebuilding itself, but more than 40% of all shoppers in 2013 and 2014 have sought out discount stores for their Valentine's Day purchases.

Even though romanticism seems to be suffering and pets may get more attention than people nowadays, Valentine's Day remains one of the most special holidays of the year. Have you heard of any other interesting V Day statistics you might want to share?